It ended in tears for former WSU student for using Nsfas money, (R800,000) in 73 days buying this

Sibongile Mani is accused of theft after she spent just over R800,000 of the R14 million she accidentally received from the National Student Financial Aid Scheme in 2017. 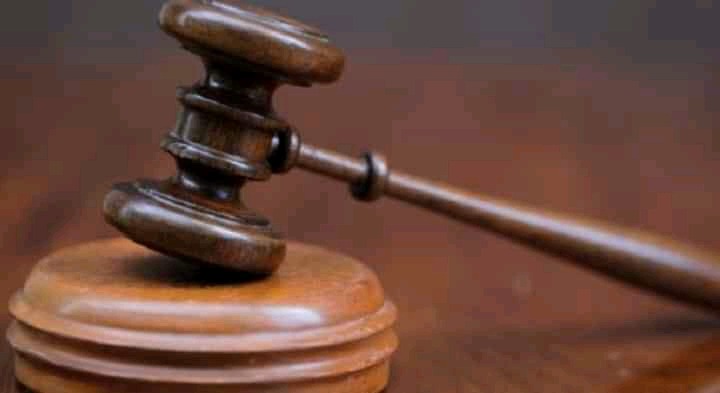 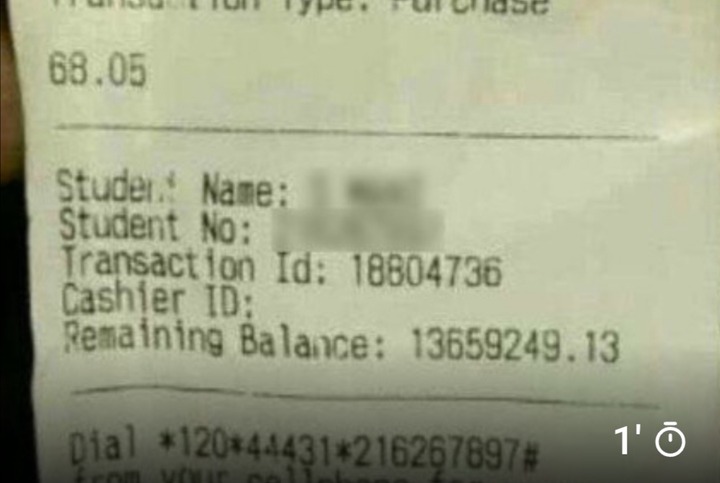 Sibongile spent over R800,000 in 73 days Sibongile was spending the money on food, expensive clothes, electrical appliances, cigarettes, and expensive alcohol. She was arrested in May 2018 by the hawks and is currently out on bail.

The R14 million was credited to Sibongile Mani in June 2017. At the time, she was an accounting student and he was only entitled to receive R1,400. It is alleged that the millions were erroneously deposited into her account by intellimali. The company is contracted by NSFAS to make payments to students.

The state closes its case in July and the defense will commence with its case on Tuesday. However, people think our government they are focusing on the wrong person, they should be dealing with those top dogs. Millions are gone missing and no arrest made in our government, now poor girl from a poor family received money and she thought was for NSFAS then she started using it, now she has to be arrested for that. 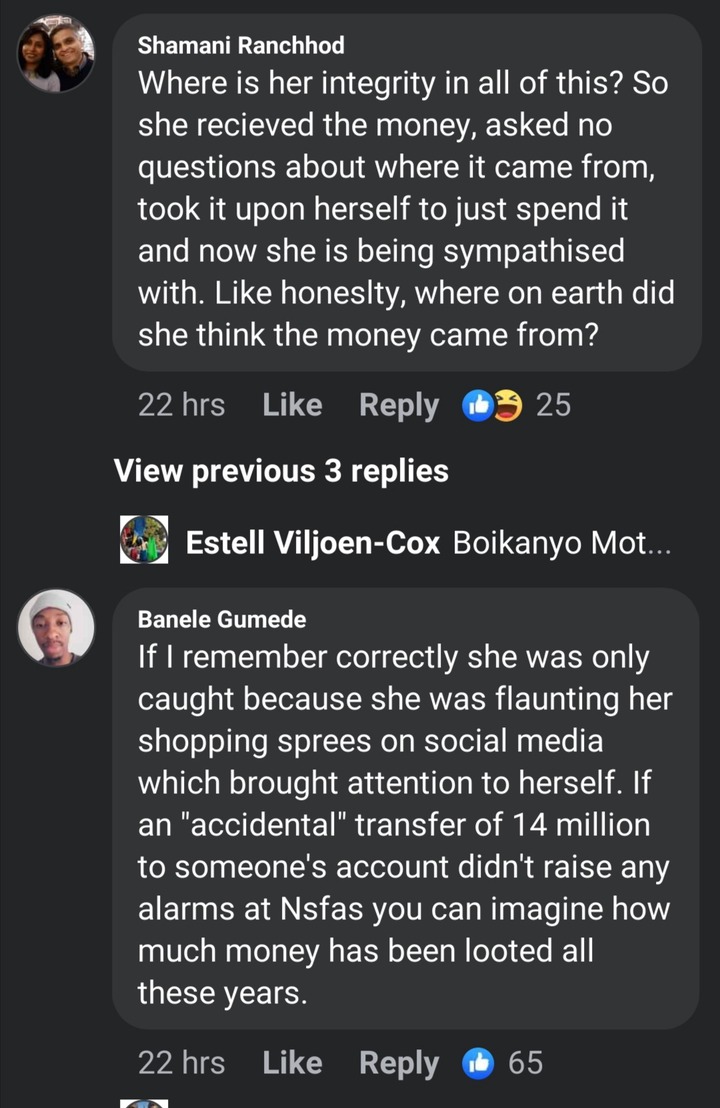 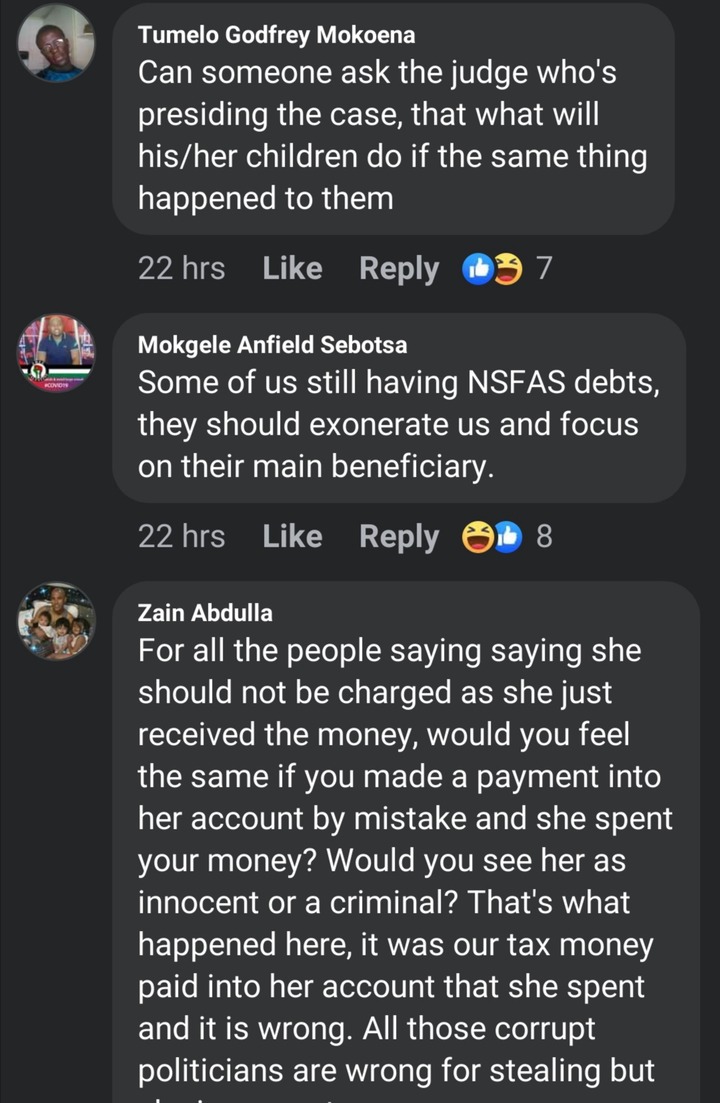 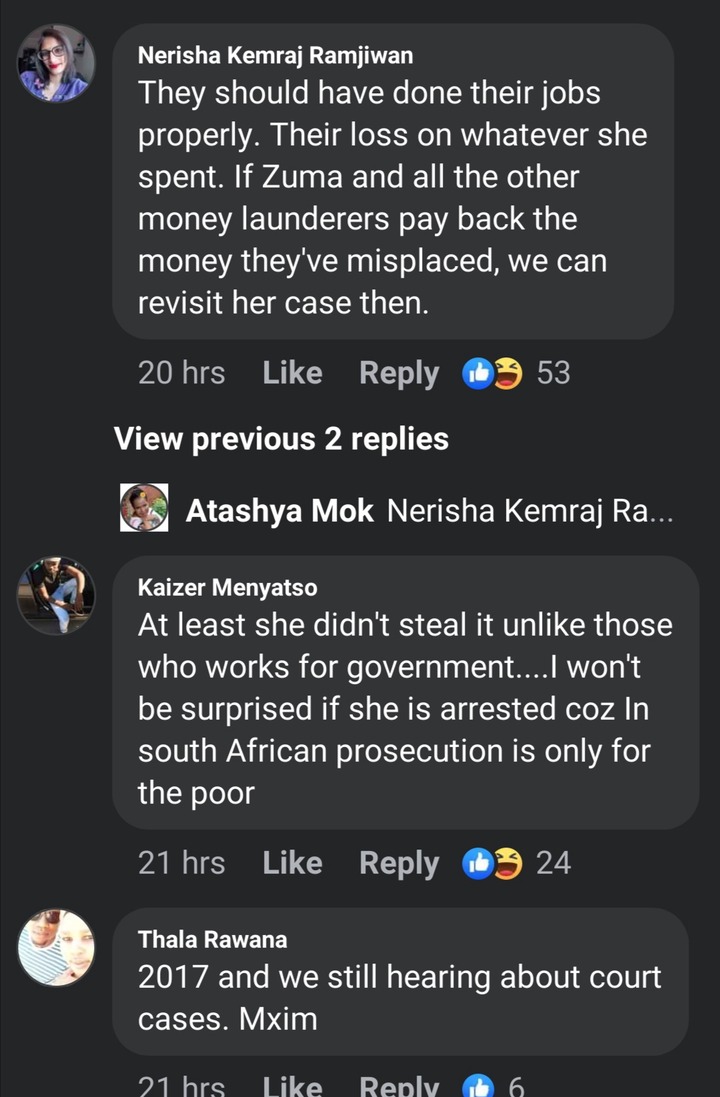