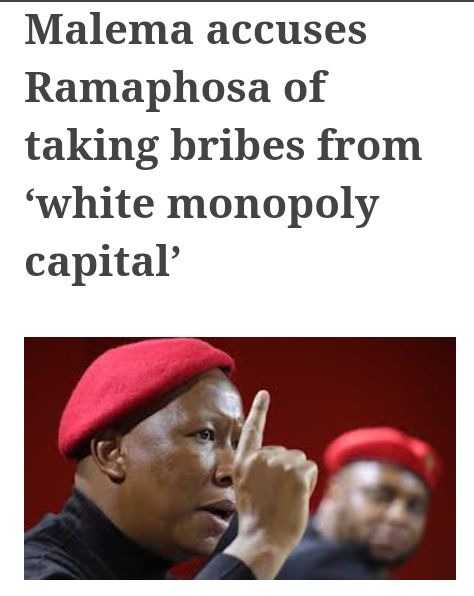 President Cyril Ramaphosa has allegedly been accused by Julius Malema, the leader of the EFF, of accepting bribes from "white businesses" to advance "white man" agendas. Additionally, Malema disapproved of Chief Justice Raymond Zondo's state capture report, stating it should be "flushed down the toilet" since it was not worth the paper it was printed on. He was speaking yesterday at Freedom Square in Kliptown, close to Soweto, marking the 67th anniversary of the landmark Freedom Charter.

Those opposed to apartheid rule, which resulted in the eradication of several black people, adopted the Freedom Charter during the Congress of the People in Kliptown in 1955. Furthermore, Malema said Ramaphosa expelled him and his deputy, Floyd Shivambu, while he was still the president of the ANC Youth League. After being found guilty of three of the counts brought against them, including bringing the party into contempt by advocating for Botswana's regime to be changed, which is against the party and government policy, Malema and Shivambu were expelled from the ANC. 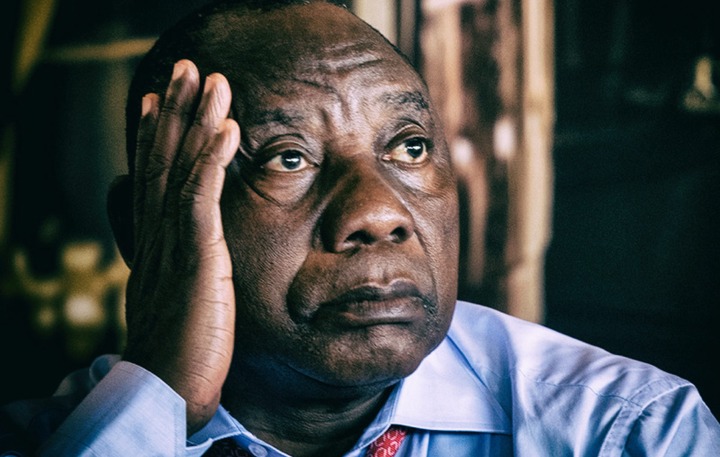 At the time, Ramaphosa served as the chairman of the appeals disciplinary committee. Malema stated: "We were kicked out by this one with a large nose because he carried the agenda of white business people, and we fought against that, but he is still doing it." Ramaphosa is a member of the liberation movement and needs to be removed from government by the end of the year because of his love for white people, which has ruined this nation. 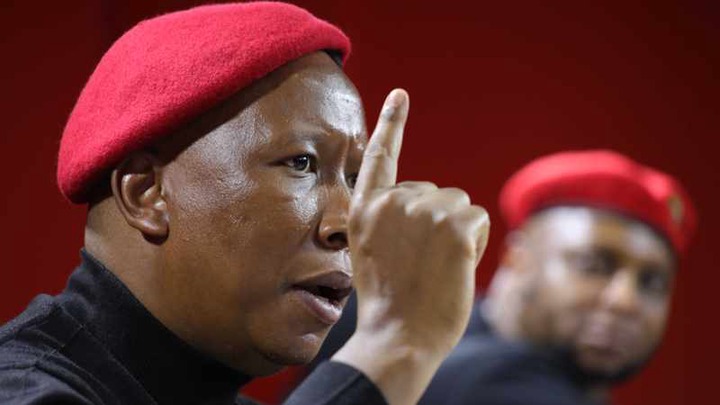 Malema further told Ramaphosa's supporters that he was taking advantage of them and did not care about their situation. If you love Ramaphosa, you don't love yourself because you currently hold a degree but are unemployed. You are without water. Because of Ramaphosa, not a single black man who had a deal with Eskom, Denel, or SAA is still in possession of that deal today.