Nyazilwezulu might face imprisonment if he refuses to leave his position at the Shembe church on which the church has filed a Durban High Court to remove him from the office.

The media showed a letter filed in Court on October 1,9 2021, by Leader Phinda Shembe from Ukukhanyakwelang. In the letter,r the leader was asking the court to order Nyazilwezulu to immediately resign and leave the church. It also asked him to refrain from wearing the robes that are worn by leaders and not involve himself in anything that the leaders of the Shembe church do. A spokesman for the church Nkululeko Mthethwa said the court for the hearing of the matter is due in February next year and both parties know about it. 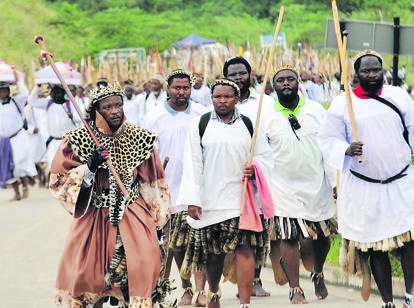 As the letter is from the court of law asking Nyazilwezulu to step down it will not take him long to do so. The appearing will be once in court and Nyazilwezulu will obey the requirement. The court has ruled that Misebeyelanga is the rightful leader and that makes Nyazilwezulu not to be the church leader, this is done according to the laws of the ukukhanyakwelanga. If Nyazilwezulurefusese to steps down he will be disobeying the court ruling and anyone who does that can be arrested. 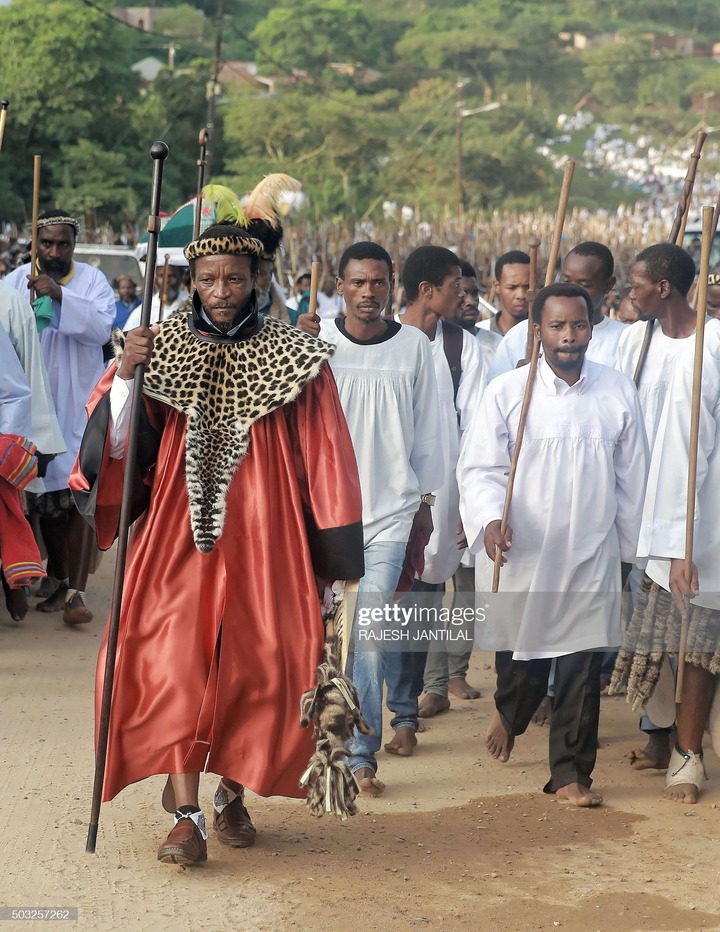 In the letter, Nyzilwezulu has been forbidden to use anything relating to the Church of Nazareth even if it is in ruins. He is allowed to go and reside in his father's homestead Thingolwenkosazana which is known as the parliament which is just outside Buhleni church. The other disclosure on the letter is that all legal fees must be paid by Nyazilwezulu and that when he leaves the Buhleni church he must show all the bank statements of the church's money in the bank which was frozen when the lawsuit began in 2011. Mthethwa said as much as Nyazilwezulu has not stepped down there is no reason he must refuse t.