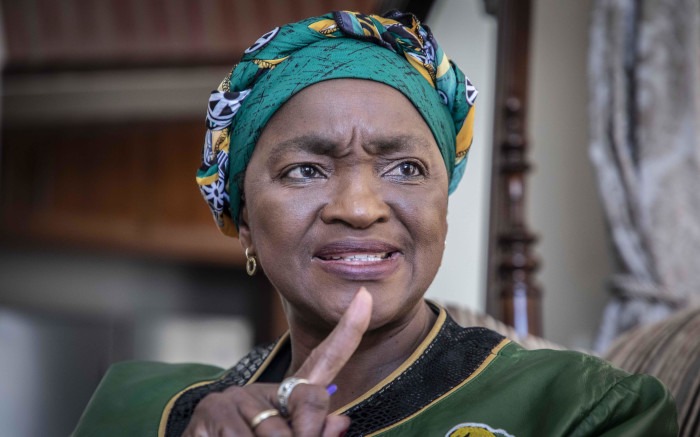 ANC heavyweight, Bathabile Dlamini has stated that those ANC comrades refusing to step aside even though the party's Integrity Commission has said they should do so must be given a long rope, and people must not rush them.

Bathabile Dlamini points at the inconsistencies within ANC when it comes to application of disciplinary measures. She said some comrades were removed from structures they were leading because they had to appear before ANC Integrity Commission.

She however laments that there are those who have been told to step aside by the same Integrity Commission, but are still holding on to their positions.

"How many people have been removed from the structures because they have to appear before the integrity commission .

How many people has the integrity commission come to a conclusion that they must resign and are still in the NEC. Don’t rush give them a long rope," she said. 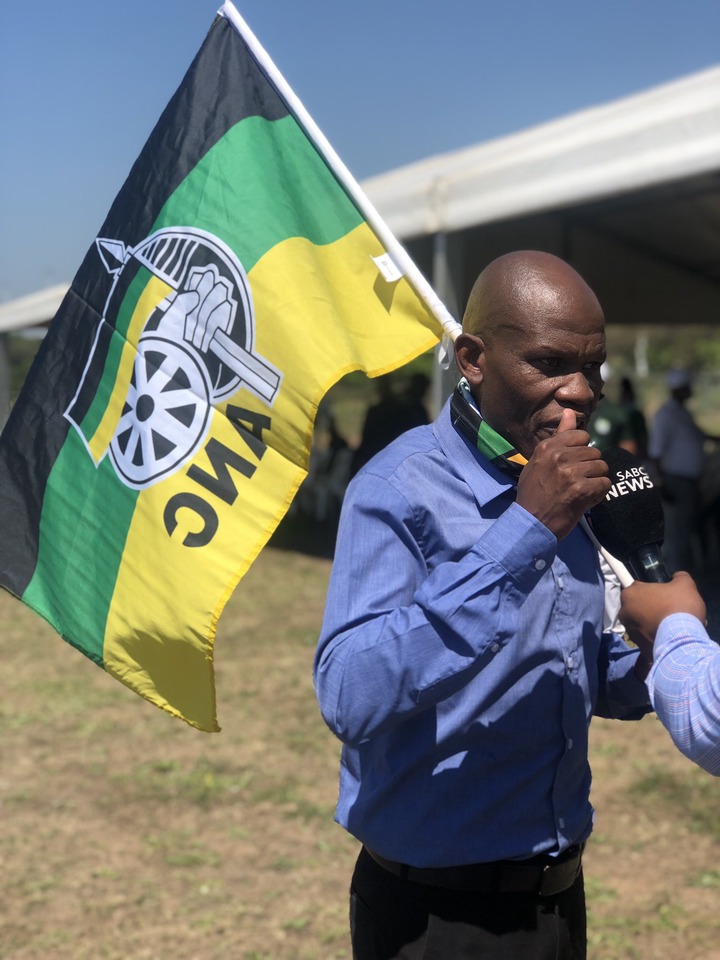 Nkosentsha Shezi, ANC comrade in Kwa-Zulu Natal province who has been calling for citizen arrest against president Cyril Ramaphosa argues that if the National Prosecuting Authority refuses to prosecute Ramaphosa over Phala Phala, then no one will take them seriously.

Some critics of Cyril Ramaphosa stated that if National Prosecuting Authority doesn't prosecute the president, then private prosecution is the way to go.

They add that it's been 30 days since the exposé of Cyril Ramaphosa's Phala Phala FarmGate, but still there are no arrest with all the evidence available.

Political analyst, Simon Grindrod says Ramaphosa instead of addressing the nation, he has been blue ticking South Africans as he goes on with his overseas trips not bothered by what is happening in the country.

"Cyril blue-ticked the nation for a week to go charge his phone overseas. Eskom are making it up as they go along. Pravin is hiding in the stationary cupboard," he said.