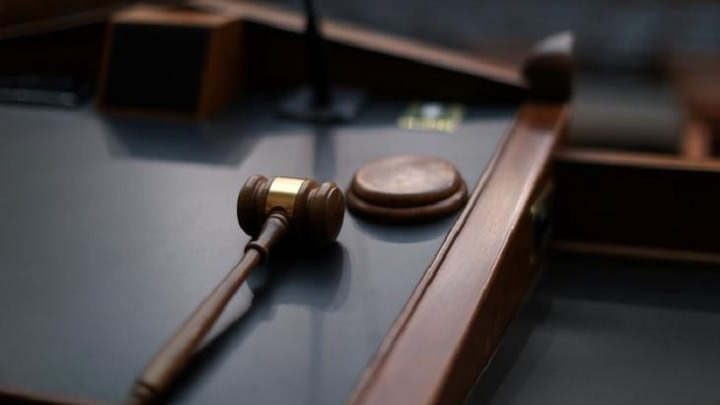 The alleged killers in the murder trial of Thoriso Themane will know their fate on Wednesday the 8th of December 2021 .A judgement is expected to be delivered in Polokwane , Limpopo by the High Court .

The alleged assault took place at Fauna Park suburb in 2019 , in Polokwane .The assault was captured on camera and the video reportedly went viral .

He had been accused of having taken a cap that belonged to one of the group members .Chuene Maleka and Alfred Mothapo who are some of the suspects reportedly denied being part of the assaut .They reportedly got implicated by some of the teenagers who are suspects in the case.

Stroke Can Kill: Avoid Excessive Intake Of These 3 Things To Reduce Its Risk