The whole country has had Jacob Zuma in the spotlight for the longest time. Ever since he was given medical parole, everyone wanted to know what his next move is. Of course, one thing that everyone had forgotten was the fact that he still had his rescission case that was pending judgment way before his arrest. 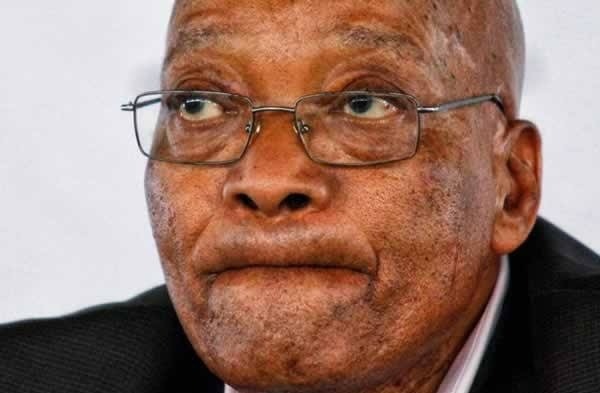 It has been over 60 days without a decision made by the constitutional court on whether or not his arrest was lawful or illegal. This made people wonder if the law really cared about Jacob Zuma or it just wanted him to rot in jail.

It was reported by the constitutional court Twitter page on the 16th of September that the decision on Jacob Zuma's rescission case will be heard on Friday the 17th of September. It is said that the court will finally set him free from continuous wondering. 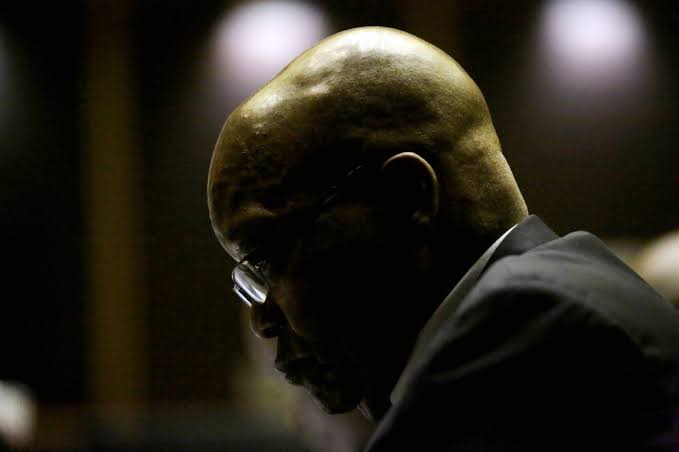 Many people had assumed that the original sentencing was unlawful as it was done without trial and the rescission case was done in order for this to be rectified before he goes to prison. The problem now is the fact that he has already served almost 60 days in prison and the outcome was not given at all.

There are two outcomes that can come out from the court on Friday, either the imprisonment is ruled as lawful, which means nothing wrong was done, or it is said that everything was done illegally, which is likely to cause a lot of havoc. 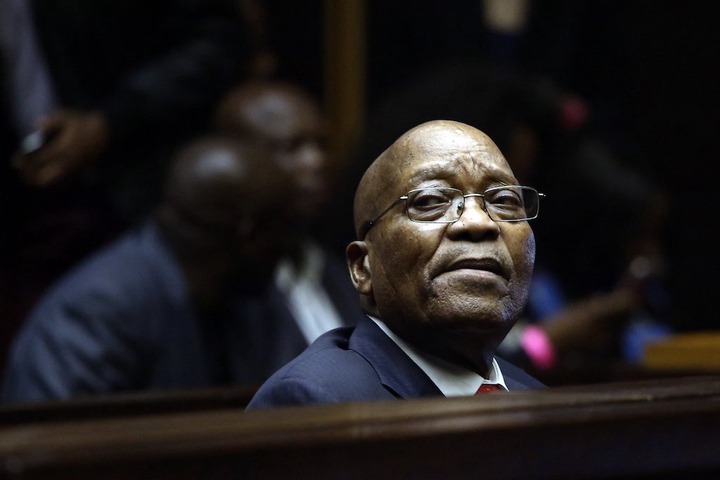 Many Jacob Zuma fans, including himself, already hope for the case to be cancelled. This then means the high court and the judiciary will have hell to pay for unlawfully imprisoning Jacob Zuma. I believe we might see a lot of protests and unrest if this is the case and the law is found to be the one in the wrong. To avoid this, they might have to rule against him and since he already served in prison, there will be no harm done

What is your take on the matter? What do you think they will decide on?

He told the singles to do this. See how most people reacted

Prophet Says Electricity Is A Distraction To The Human Nature

Slikour Forcefully Made NOTA Pay Him Over R26 000, Here's Why