By SharpShooter66 (self media writer) | 3 months ago 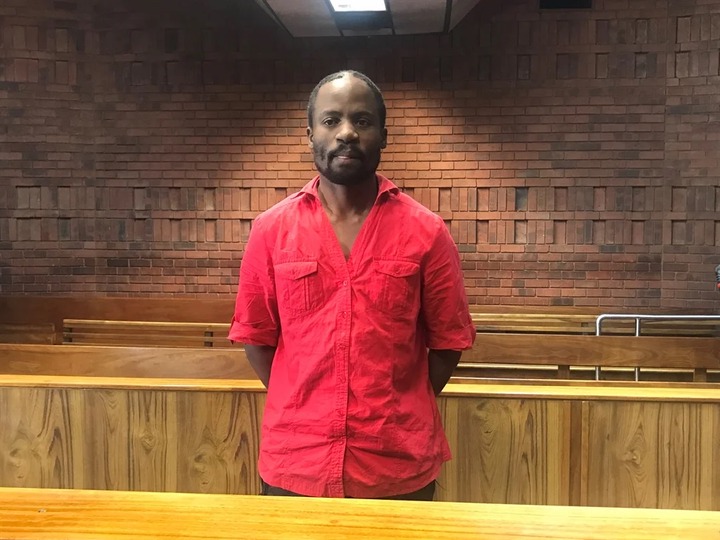 After several postponements on his case, amounting to over two years. The 35 year old man who is being accused of killing two homeless people in Tshwane has his case heard in court.

The suspect, Manusi Mothupi appeared at the Pretoria Magistrate's court this Wednesday as he pleaded not guilty to these accusations.

The charges were read for him by the procecution and he denied having knowledge of these accusations.

The charge sheet states that Mothupi is facing two charges of attempted murder which were committed between February and may in 2019. The first one was at Magnolia Park where it is said that he stabbed the homeless man in the stomach, left arm and his knee.

The second one occured in the same area, where he stabbed the second victim multiple times.

On an affidavit submitted to court, Othupi states that these are false accusations as he has never been involved in such incidents in Pretoria. He maintains that this was a conspiracy against him.

He has said that he will tell the court his version of these events during the court trial.

Mothupi lives in a hostel in Tembisa and went to Tshwane on search for employment.

He was homeless for a while because he did not have money to go back home.

Content created and supplied by: SharpShooter66 (via Opera News )

4 suspected cable thieves arrested in Primrose by the police.