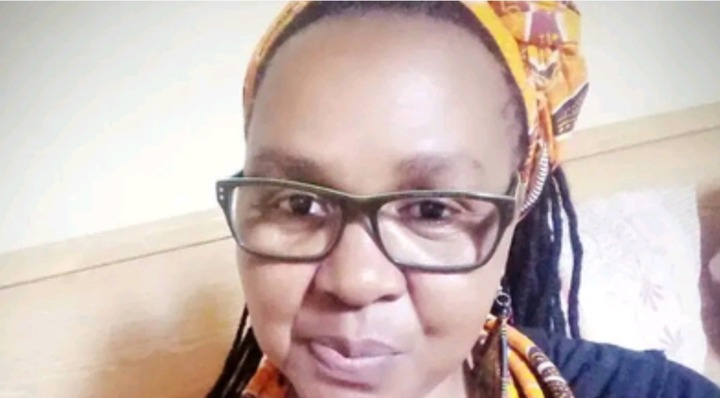 Mrs Gugu Mchunu who appeared in the Pinetown Court for the alleged murder of her husband.

IT IS A STORY in the community of Mariannhill, the story of a woman who is a teacher who is accused of sending hitmen to her husband because she wanted inheritance.

Mrs Gugulethu Mchunu (MaChonco), is accused in the case of murdering her husband, Mr Jabulani Mchunu.

The woman appeared briefly in the Pinetown Magistrate's Court on Friday, with her case adjourned to September 5 for a bail application.

It is suspected that Mchunu was killed on the day his wife said she was visiting him. It turns out that two men came in and shot him while he was sitting with his sons, and he died on the spot.

One suspect was arrested another suspect appears to be still at large. 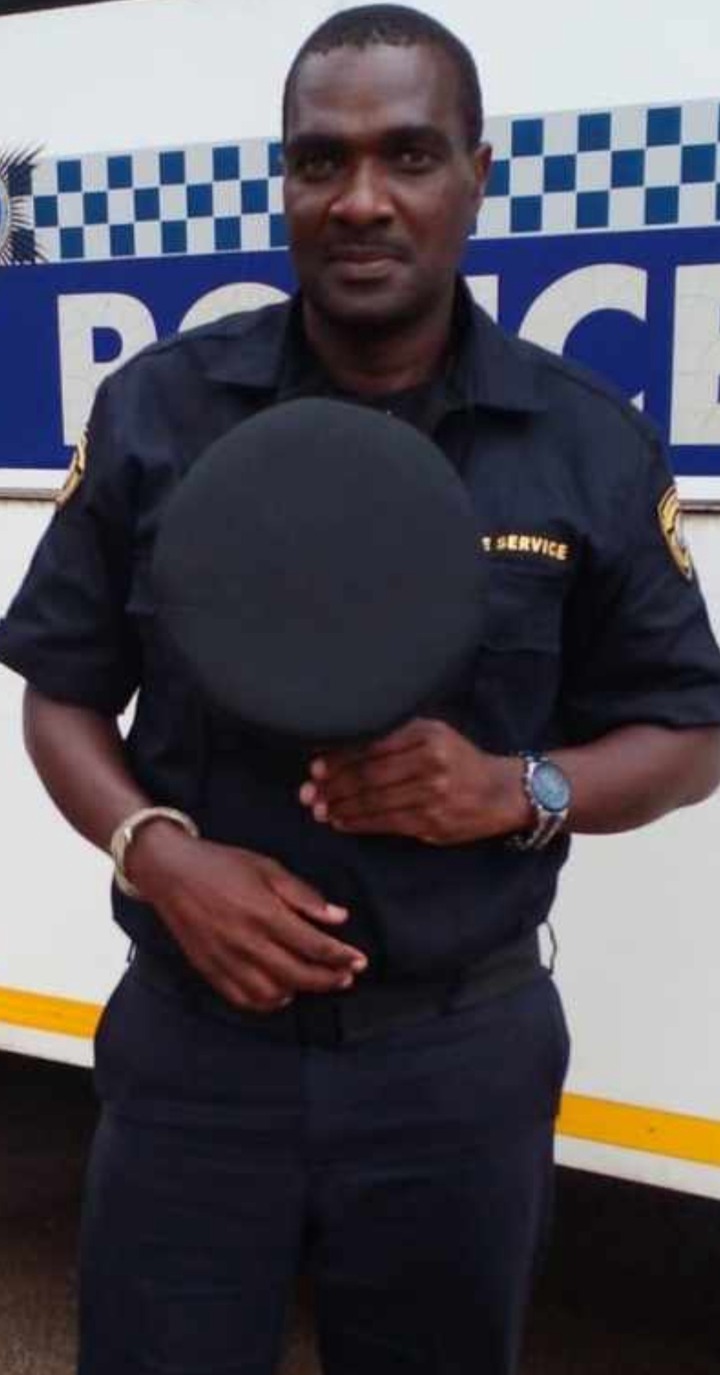 A family member who spoke to the source on Saturday, expressed disappointment at the allegations against Mrs Chonco since the family of the deceased loved her, knowing her as a woman with a good heart.

It just so happens that this woman was a favorite in the family.

It is said that she also took care of the man's children, as if they were her own since the first wife passed away and she married Ms. Chonco.

It also appears that since the accused woman is a teacher, she was taught by the deceased at the university.

Mrs Chonco is said to have started receiving inheritances as she received a sum of money from Old Mutual and Capitec bank. The deceased worked at the fire department in Pinetown.