Gupta brothers might be back in the country sooner than expected

By ApexA (self meida writer) | 4 days

It looks like the law it's finally taking cause as the Gupta brothers could be brought back in South Africa. 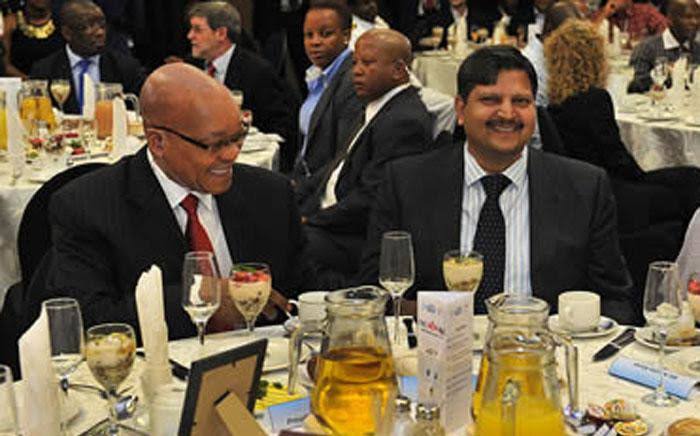 It all started in 2018 when all the information about the Gupta brothers and the kind of dealings they had in the country came to light. The Guptas used to live a luxurious life in South Africa and they even featured in Top billing showcasing their luxurious life, and explaining that some of the material used in their mension were imported straight from India.

South Africa spent more than R49bn on contracts linked to the Gupta family. The NPA has indicated that they managed to freeze some assets belonging to the Gupta brothers and their business associates. 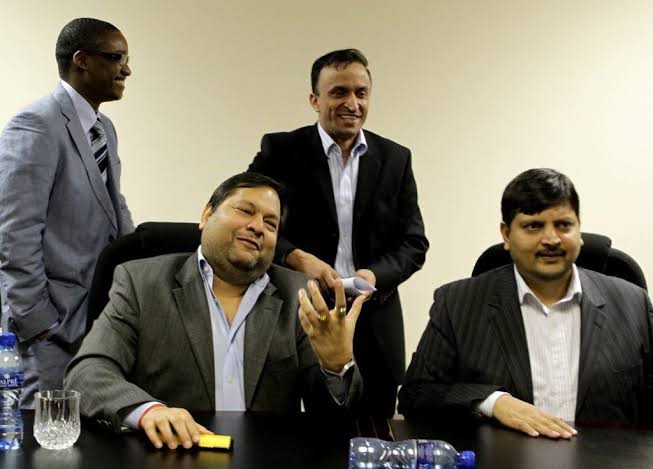 The former Transnet board member Iqbal Sharma who is the close associates of the Guptas, was arrested and denied bail by the Bloemfontein Magistrate Court after the state put in a strong case that he is a flight risk. 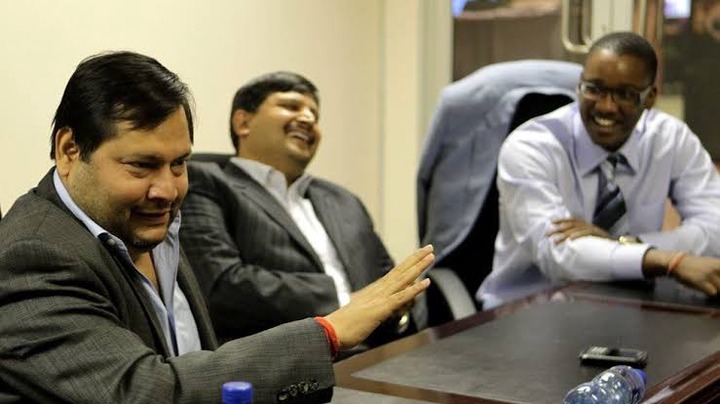 It has been revealed in the state capture commission by Norma Mngoma that the Gupta brothers used to have a machine that looked like a ATM where you can be able to withdraw the money in their house. They even told Malusi about the apointment of Brian Molefe at Eskom three moths in advance.

But what does all this revelations means for the former president Jacob Zuma after he defied the Constitutional Court ruling, that ordered him to appear before the state capture commission and answer to all those allegations made about him. Zuma has been implicated by many people in the state capture commission. The reason for him not to appear at the commission, is that the Deputy Chief Justice Raymond Zondo should recuse himself as he has already placed a judgment on him.

Man who stabbed and raped Precious 90 times says "I'm Sorry" to her family after he got sentenced.

The crime rate in Limpopo is on this level. Check here

BREAKING NEWS: Country movements to alert level three 3(ALL THE RULES AND REGULATIONS INSIDE)

There were no masks or social distancing at the G7 Summit, but he wants us to comply with the rules