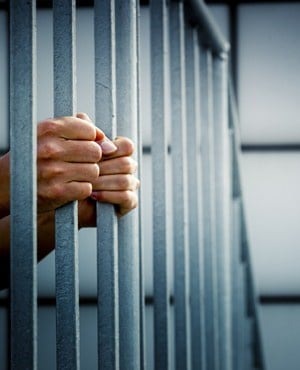 According to a KZN police spokesperson, suspects aged 24 and 45 are expected to appear in court for attempting to smuggle illegal goods into Westville Prison in the early hours of Saturday morning.

They are facing a charge of drug possession.

According to Singabakho Nxumalo of the Department of Correctional Services, patrolling officials stopped a vehicle with two occupants at around 1.18 a.m.

The vehicle was searched, and according to Nxumalo, a cellphone, charger, three parcels of dagga, 924 capsules of whoonga, and 50 white tablets were discovered.

One of the vehicle's two occupants attempted to flee, while the driver was apprehended. The driver later identified his associate as a Department of Correctional Services (DCS) official.

On the same day, but later that morning at 8 a.m., day shift officials were alerted to screams for help inside the stormwater drainage at the centre.

Upon inspection, SAPS and the Emergency Support team of DCS discovered a Correctional Services official trapped inside a stormwater drainage system that he had used as a hideout.

Nxumalo warned that officials involved in the smuggling of contraband will face no mercy from the department.