By LisaLoot (self media writer) | 2 months ago

A Gqeberha man who caused the death of an 83-year-old woman in a housebreaking that went horribly wrong has been sentenced to 25 years in prison.

Luthando Tana received the sentence after he had apologized to the old woman's family.

On Wednesday Tana was convicted on charges of housebreaking with intent to rob, assault with intent to cause grievous bodily harm, robbery with aggravating circumstances and culpable homicide.

In passing down judgment, judge Nyameko Gqamana said while Tana had initially been charged with murder, medical evidence presented during the trial indicated it had not solely been Tana’s actions which had led to Martha’s death. 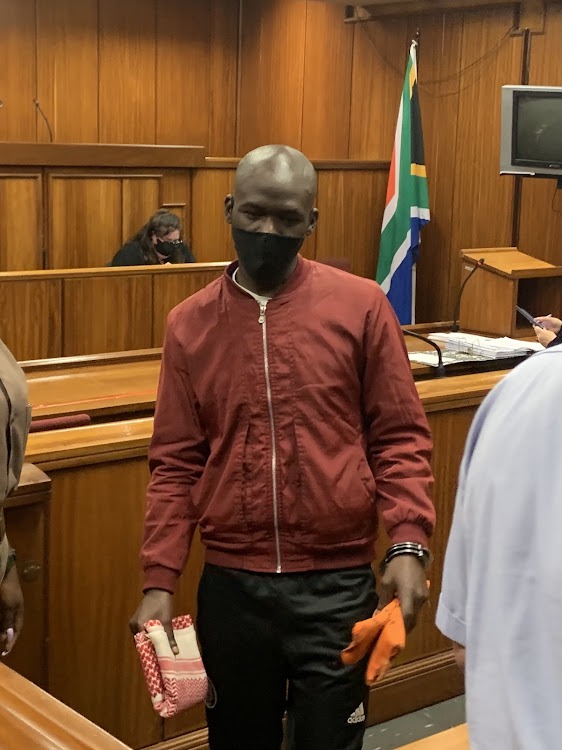 A postmortem report indicated that Martha had died as a result of mild blunt-force trauma coupled with a pre-existing heart condition.

It was found that during the housebreaking Tana had assaulted David Snyman, 77, while he was sitting in the kitchen.

When Snyman resisted, Tana pushed him against a wall and kicked him twice after he fell to the ground.

On hearing the commotion and coming out of her bedroom to investigate, Martha was accosted by Tana in the passage.

He demanded money and valuables from her and then pushed her. Martha fell and hit her head against the wall, and died at the scene. 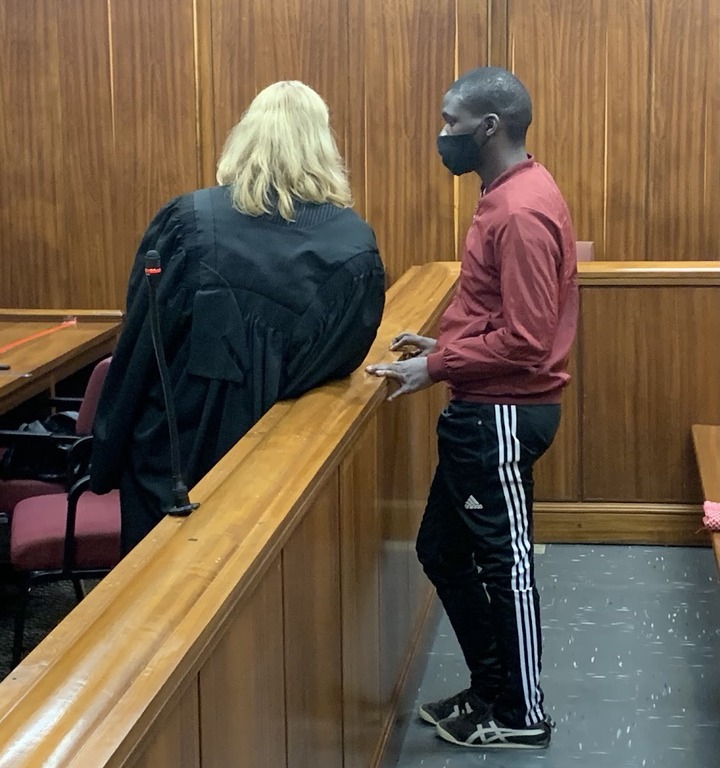 The charge of murder was later changed to culpable homicide.

Tana was arrested five days after the attack after the stolen cellphones were found in his possession.

Gqamana sentenced Tana to five years for housebreaking with the intent to rob, 20 years for robbery with aggravating circumstances, eight years for assault with intent to cause grievous bodily harm and 10 years for culpable homicide.

Gqamana ruled that all the sentences should run concurrently with the 20 years for robbery and that the five-year sentence for culpable homicide be added.

Tana was thus sentenced to an effective 25 years in prison.