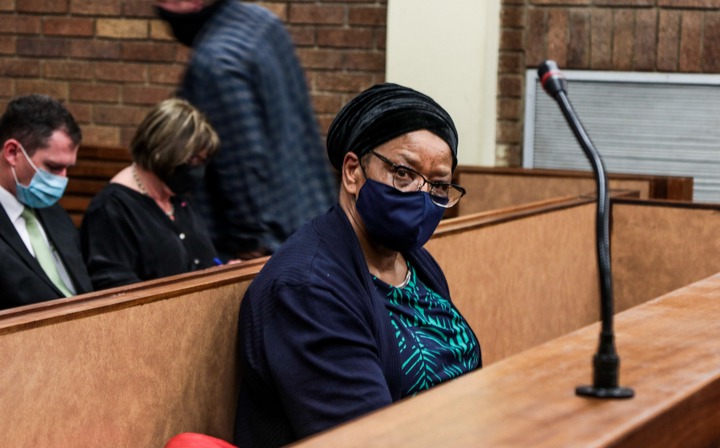 Thandi Modise is a South African politician born in Vryburg in North-West Province. She is currently the speaker of the National Assembly. She received her military training in Angola in 1976 and returned to the country in 1978 as Umkhonto We Sizwe soldier. Her imprisonment came about in 1979 making it the first woman to be arrested for the activities of the Mkhonto We Sizwe. Thandi was the first premier for North-West, she reigned from 19 November to 21 May 2014. She left and Supra Mahupela an ANC candidate took over from where she left. 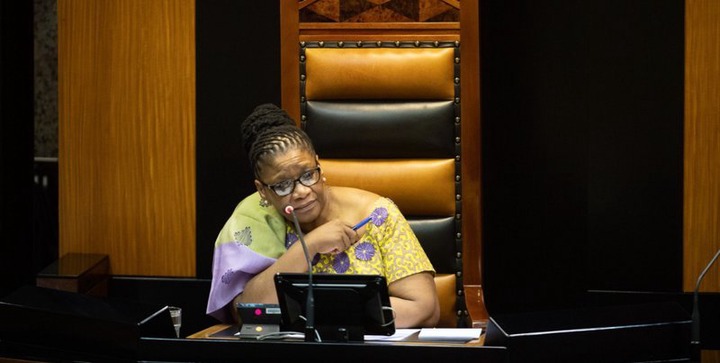 NSPCA is an organization that looks after animal rights, this organization decided to charge Modise for being cruel to animals. These were animals which were found dead in her Potchefstroom farm in July 2014. The animals that were found dead included chicken, pigs ,goats and geese. The reason for their death was as a result of starvation as no food was served to them for more than a week. The pigs on the farm have helped themselves on the meat of other dead pigs. There was no one on the farm during the NSPSA visit, something that raised eyebrows. So the NSPCA made a statement on the 7 of July confirming that Modise will be charged with animal cruelty in terms of the animal protection Act. Thandi's excuse was that she was in the beginning of her farming experience, the question asked was why did she not employ a caretaker for the animals. She responded by saying that the manager who was supposedly hired left the farm to attend to a family emergency . Can one person look after a whole bunch of animals without assistance? 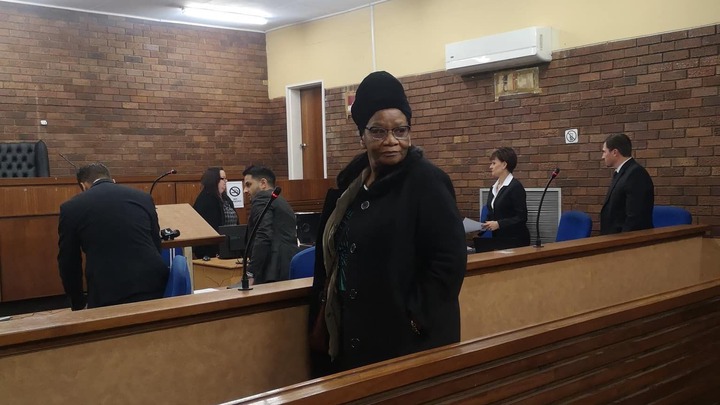 After four months Thandi responded by saying the farm conditions have improved and her cattle were fed accordingly, and everything was good. Farm work is not easy, a proper research must be done in terms of managing the animals and the food to be given must be appropriate. Modise must find qualified people to work in her farm and stop the abuse of poor animals. On Friday 30 April, the animal case against her had been dismissed. She appeared before the Potchefstroom Regional Court, where she was being privately prosecuted for animal cruelty by AfriForum Private Prosecution Unit, on behalf of the National Council of Societies for the Prevention of Cruelty to Animals (NSPCA). This was for the first time this private Prosecution Unit was operating, especially when it is prosecuting a black person since its founding values comes from white people. Its another history that Thandi Modise has made because she became the first person to be Prosecuted Privately. 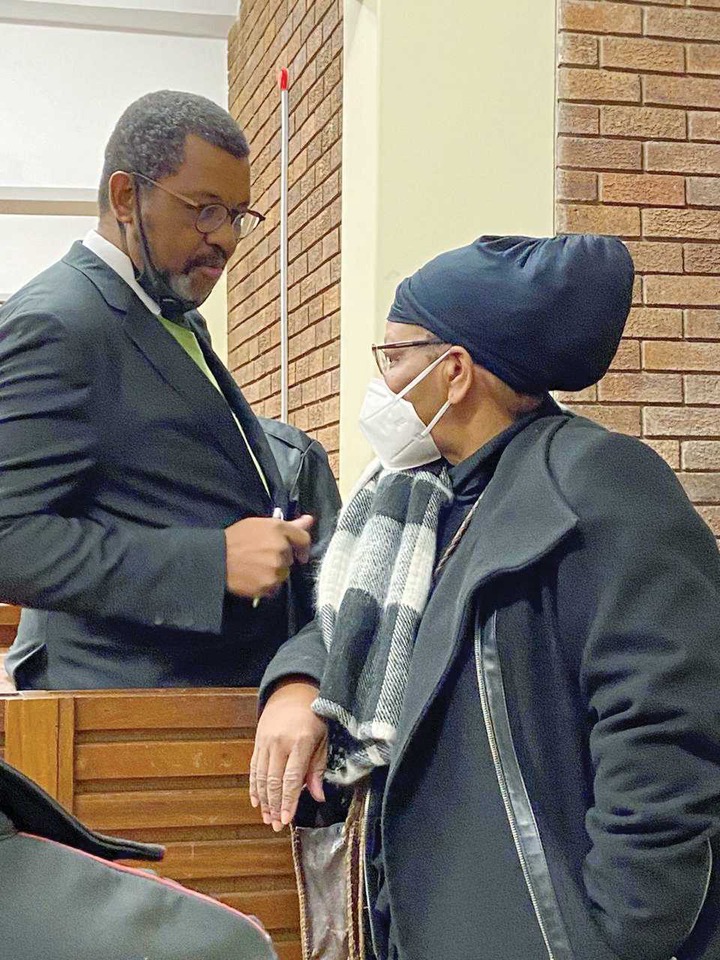 The North-West Regional Court agreed with the arguments made by Modise's legal representative, senior counsel Dali Mpofu, that she could not be held responsible for what happened on the farm. SC Mpofu included section 174 application after the prosecution closed its case on Thursday. AfriForum Private Prosecution argued that she hired a man to look after the animals, but the very same man left the farm after he had not been paid and was hungry, so they believe that she should be held responsible for the crimes committed. The final decision was that, the speaker of Parliament was not guilty of all the charges against her. 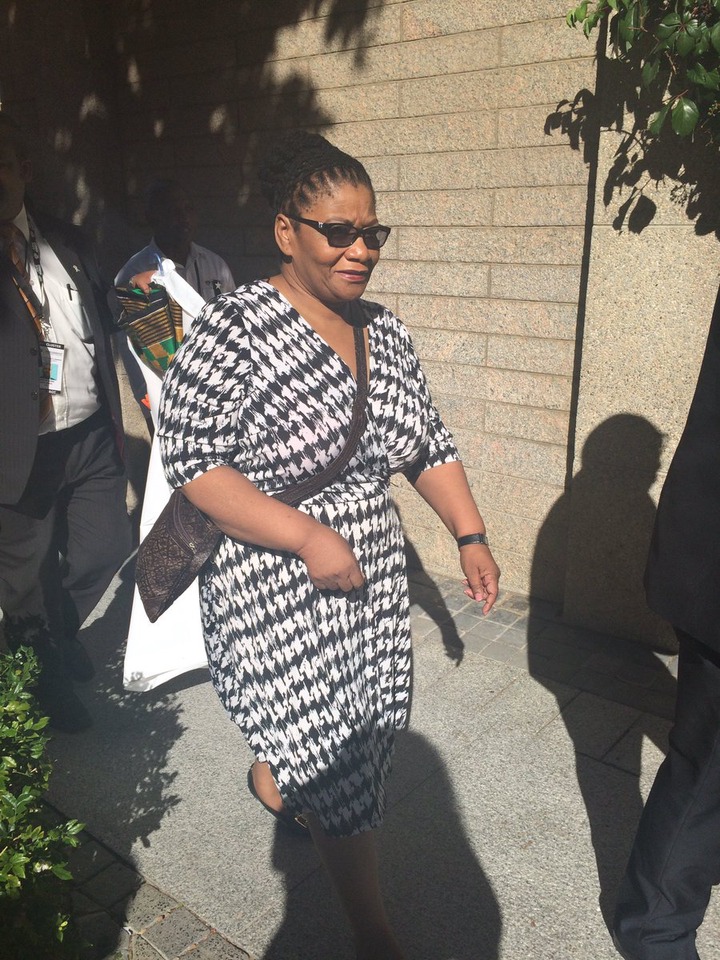 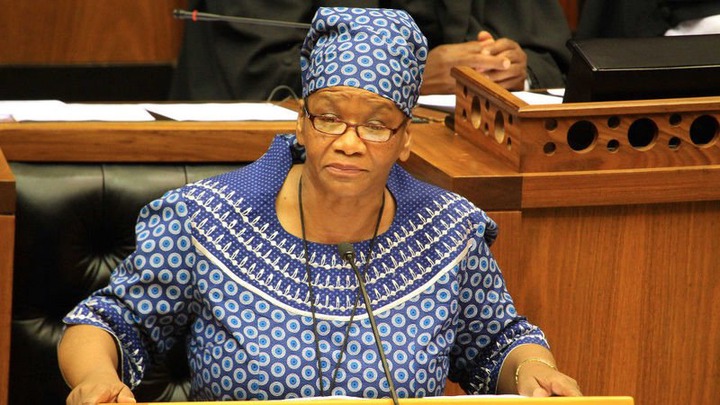 Note: In your comments, Be polite, Be smart, be kind, No swearing. Just make a positive contribution!

Baby who had difficulty breathing turned away by stubborn nurses

Date My Family: Viewers React To The Selected Date