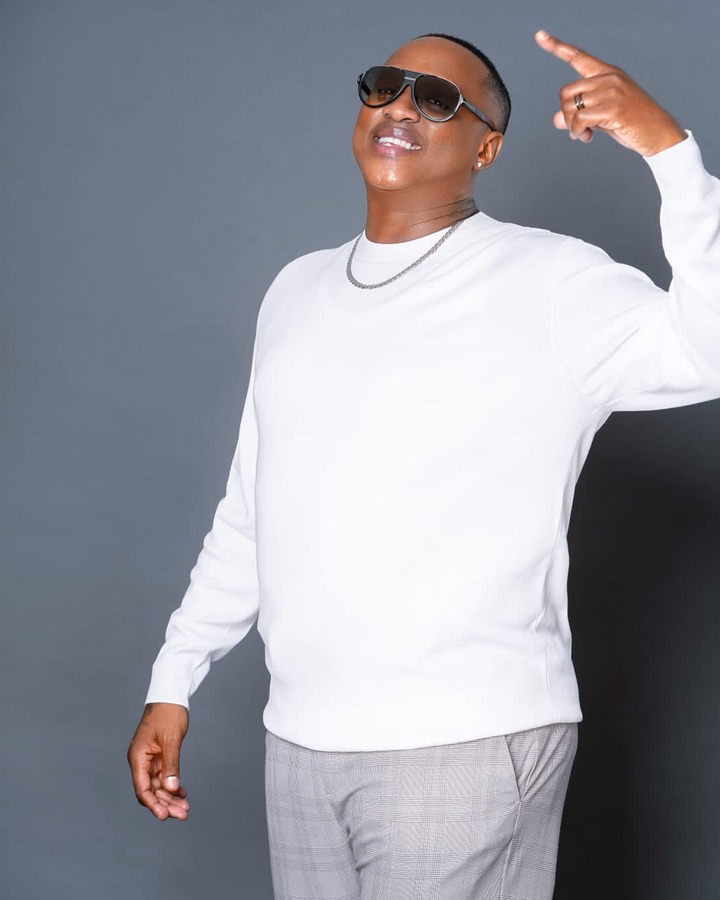 Molemo "Jub Jub" Maarohanye's family has denounced the "false and fabricated" rape charges leveled against him.

Ngcobo said the four would be served with letters of demand demanding that they recant the "unfounded" allegations leveled against him as well as apologise.

"First and foremost, it should be emphasized that his (Jub Jub's) utterances in society disclosing intimate information about his romantic relationship with Ms Amanda du Pont were never intended to embarrass or shame Ms Amanda du Pont. But it was part of him accepting responsibility for his past, including his relationships, which he can't change or deny," Ngcobo added.

Allegations that Jub Jub raped Du Pont are "false and phony," according to the family.

"Ms. du Pont's assertions and serious allegations were plainly made to harm and damage our son's name, which he is working hard to protect."

All sexual contacts that occurred during our Jub Jub and Du Pont's relationship were "all consensual," according to the family, and there was "never any instance of abuse as described by her public declarations."

"She was after our kid and he rejected her down," the family said, denying that Jub Jub had a love involvement with Khumalo.

"Molemo and his management team would not let the allegations go unanswered, and have since served letters of demand on Amanda du Pont, Maschaba Khumalo, Refilwe Khumalo, and Bonokuhle Nkala, with clear instructions that they should retract the unfounded allegations leveled against him, and ultimately apologise."

"If our son does not follow the directions, he, like any other South African citizen whose constitutional rights have been violated, will pursue legal action to clear his name."

The women were "drawn into lobbying against Jub Jub by Du Pont," according to the family.

They also claimed that their allegations had harmed the public figure's reputation and infringed on his privacy and dignity.

Jub Jub and podcast presenter MacG have been in hot water since their interview on Podcast and Chill aired earlier this week because of the manner they portrayed sexual connections.

Two Witches Caught Doing This In The Kitchen. Details