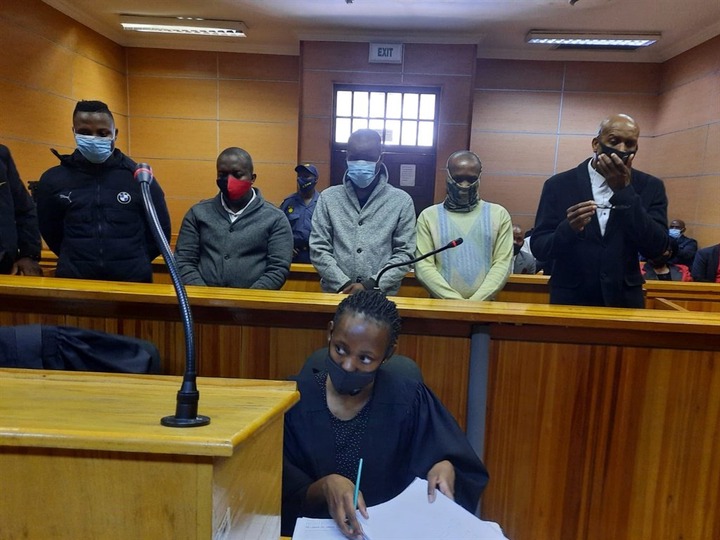 The murder trial against Stanely Leshabane who is facing charges of hiring men to kill his wife in 2020 was postponed. The postponement was made in order to allow the accused to have access to lawyers.

In accordance to the report, Thabo Stanley Leshabane allegedly plotted the murder of his wife Makoena Mabusela Leshabane who was aged 46 at the time of her death , and her 35 year old friend, Tebogo Mphuti.The deceased were gunned down viewing some premises in Polokwane on the 10th of October 2020.The main suspect and his co-accused made an appearance in court on Monday. 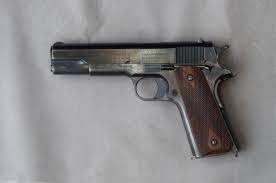 The appearance was made in the Limpopo High Court. It was confirmed that the proceedings were postponed to Friday this week. It was reportedly heard during the bail application process that the four could be linked to the crime scene through their cellphone data.It was alleged that the accused and the car that was used in the crime were at the same location of the crime scene. 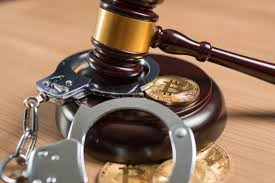 The main mastermind who allegedly plotted everything reportedly admitted to committing the crime. It was alleged by police that the suspect, Mr Stanley provided the hitmen with the picture of his wife and he also managed to identify the car that was used in the crime.

The motive behind the alleged killing is unknown but it would have been better if he had divorced her than to make a decision to kill someone whom he regarded as his wife.This is still devastating.