By MrFunNews (self media writer) | 7 days ago 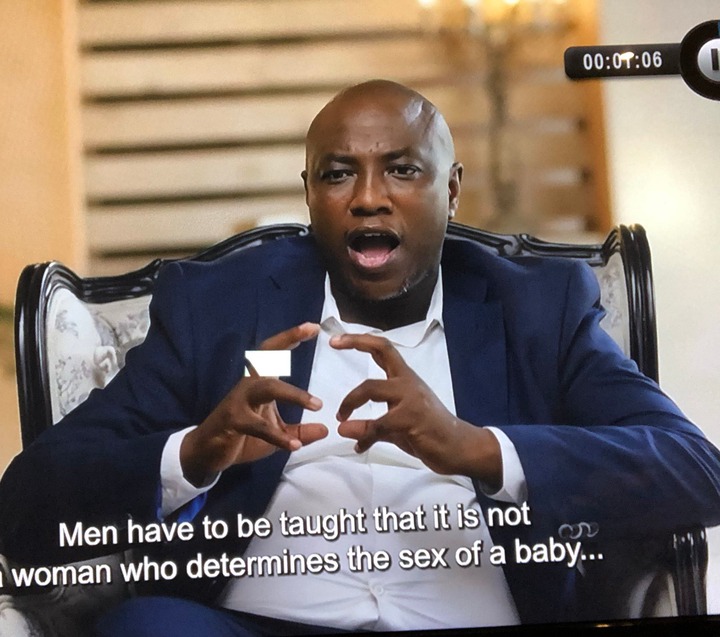 One thing that needs to be pointed out here is that, Musa Mseleku is very much knowledgeable when it comes to matters of polygamy, but that does not necessarily mean that he is an expert.

As you know, Mseleku has talked a lot about some of the challenges that he faces and for those who are interested in becoming polygamists, they have probably learned something from him. 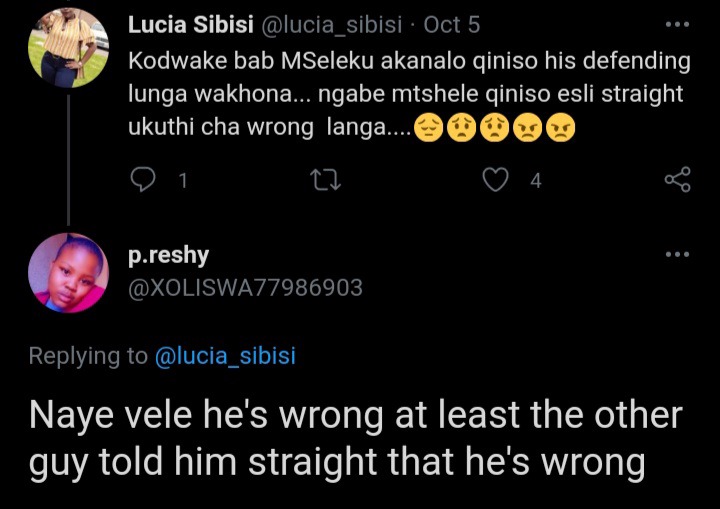 Now, there was a discussion that took place where we got to know why things turned south between MaShelembe and her husband, Langa. Basically, MaShelembe said it all and as viewers, we got some understanding as to what led to the problems they have.

And there was a question that was posed to Mseleku, regarding the whole thing about Langa making decisions on his own and the focus was on how that all seemed a bit inconsiderate. 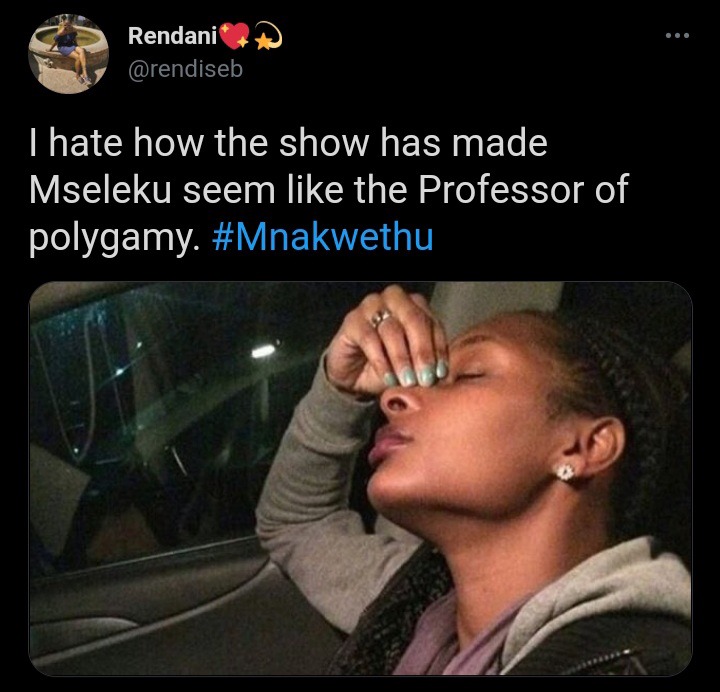 Mseleku mentioned that he puts some of the blame on Langa, the question had something to do with Langa taking another wife without consulting with his wife, MaShelembe.

However, Mseleku also mentioned that polygamy can be hard sometimes and he understands why Langa did what he did because if Langa had spoken to MaShelembe about taking MaSithole as the second wife, then MaShelembe might have not agreed to that. 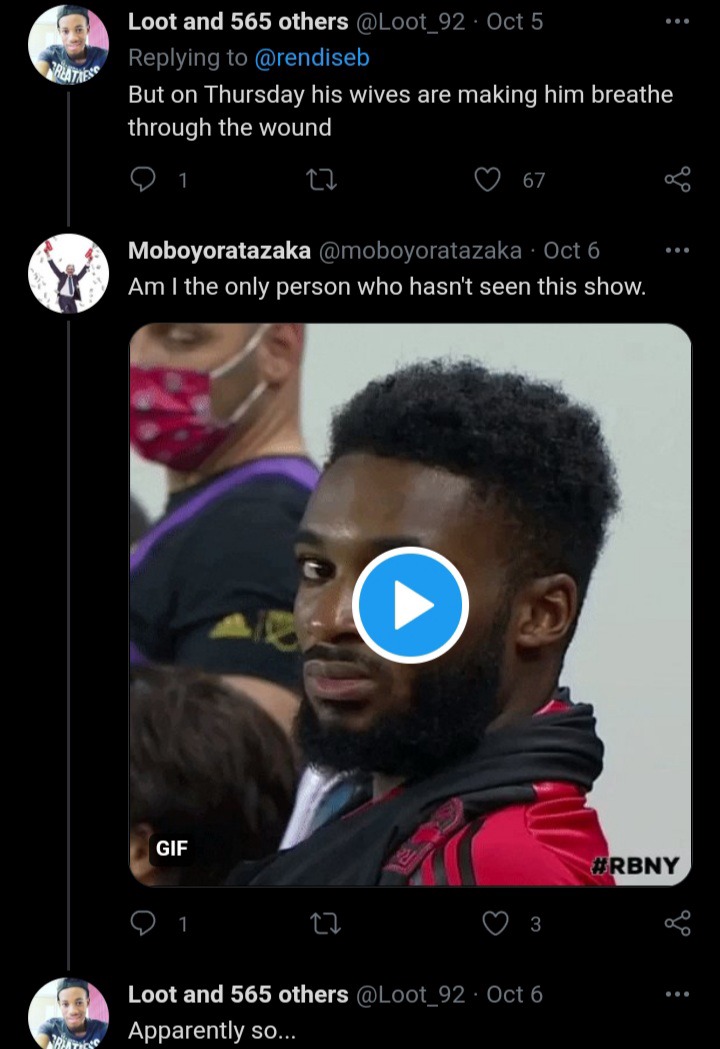 So, Langa took a risk and everything just led to problems and it is not really a surprise that MaShelembe wants out. She never got to be part of the decision making process, even when MaSithole was part of their family.

It was revealed that, at times, MaSithole would be the one who makes decisions, and for some reason, it would be totally fine. 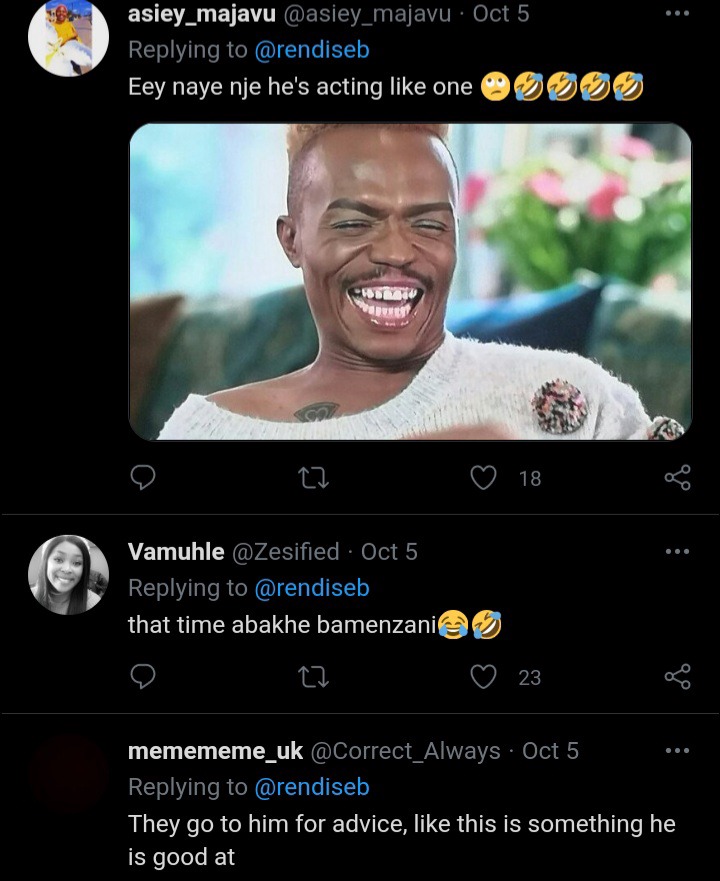 Langa allowed MaSithole to play the role of the first wife when MaShelembe was there and people had a problem with the fact that, Mseleku kind of defended Langa when he had the perfect opportunity to call him out.

People took to social media, they mentioned that, Mseleku could not be direct with Langa, basically, to a lot of people, he was unable to say it as it is. 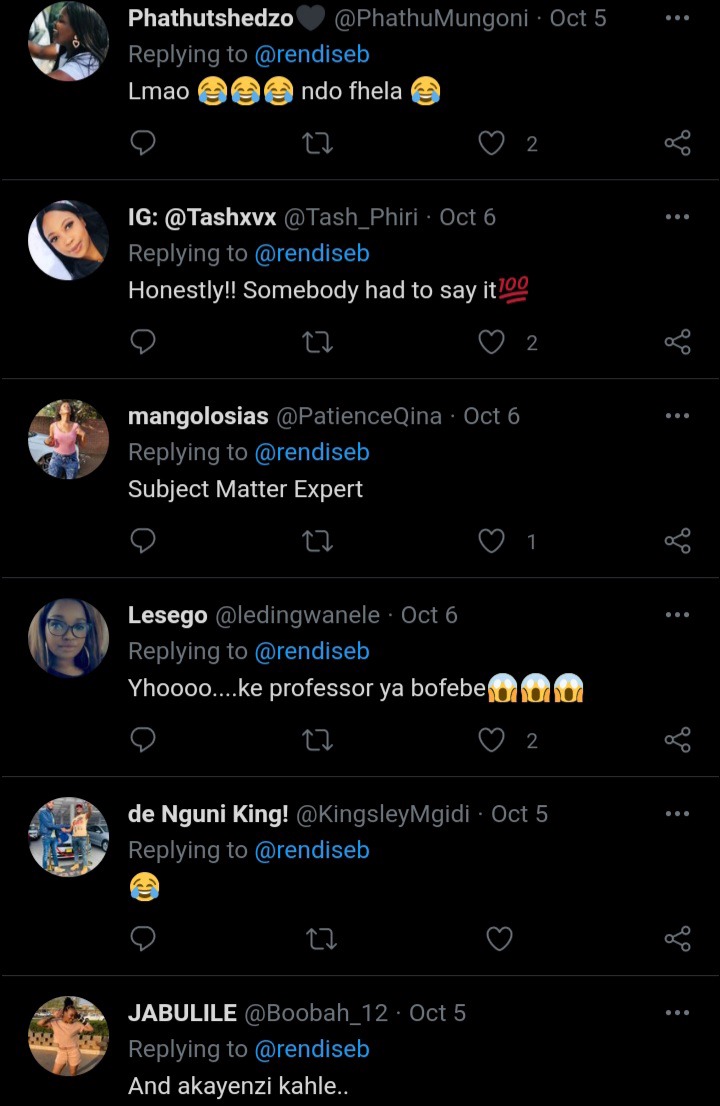 Stop doing these things they attract demon to you