South Africans are sceptical on who will emerge as the next Chief Justice of the country, but in an online poll, Judge Hlophe leading at 62%. A Twitter user expressed an opinion, “Zondo and Mlambo- according to insiders to Cyril Ramaphosa presidency- are the front-runners.

Both will be disastrous, as this poll clearly shows.

Lately, judiciary been a joke of an institution”. This chief justice position is being keenly contested, but the considerable margins between judge Hlophe and others is huge. Even the beloved advocate Busisiwe Mkhwebane, the exalted public Protector, whom Jacob Zuma's supporters and followers are rallying behind is not coming close to him. Even EFF leaders and stakeholders are rumoured to be supporting Judge Hlophe as well. It appears he is the most popular candidate. 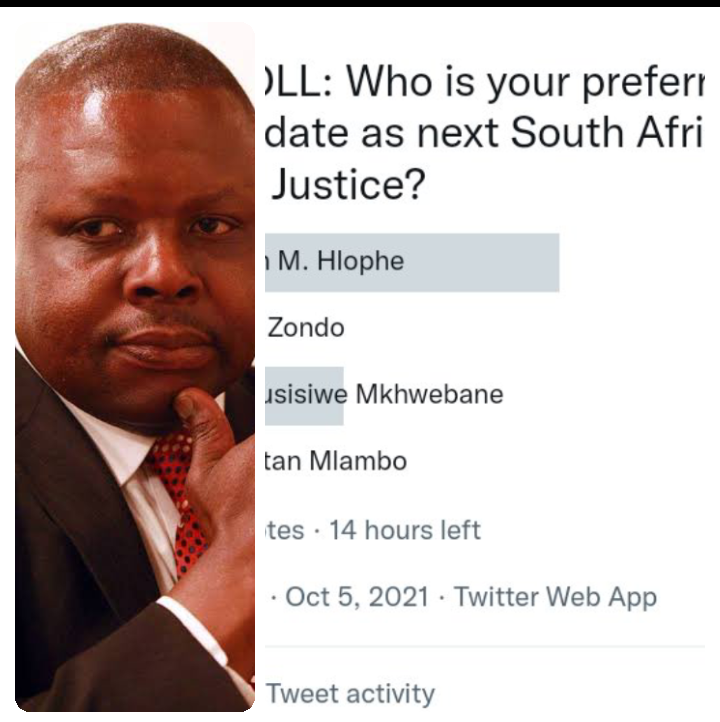 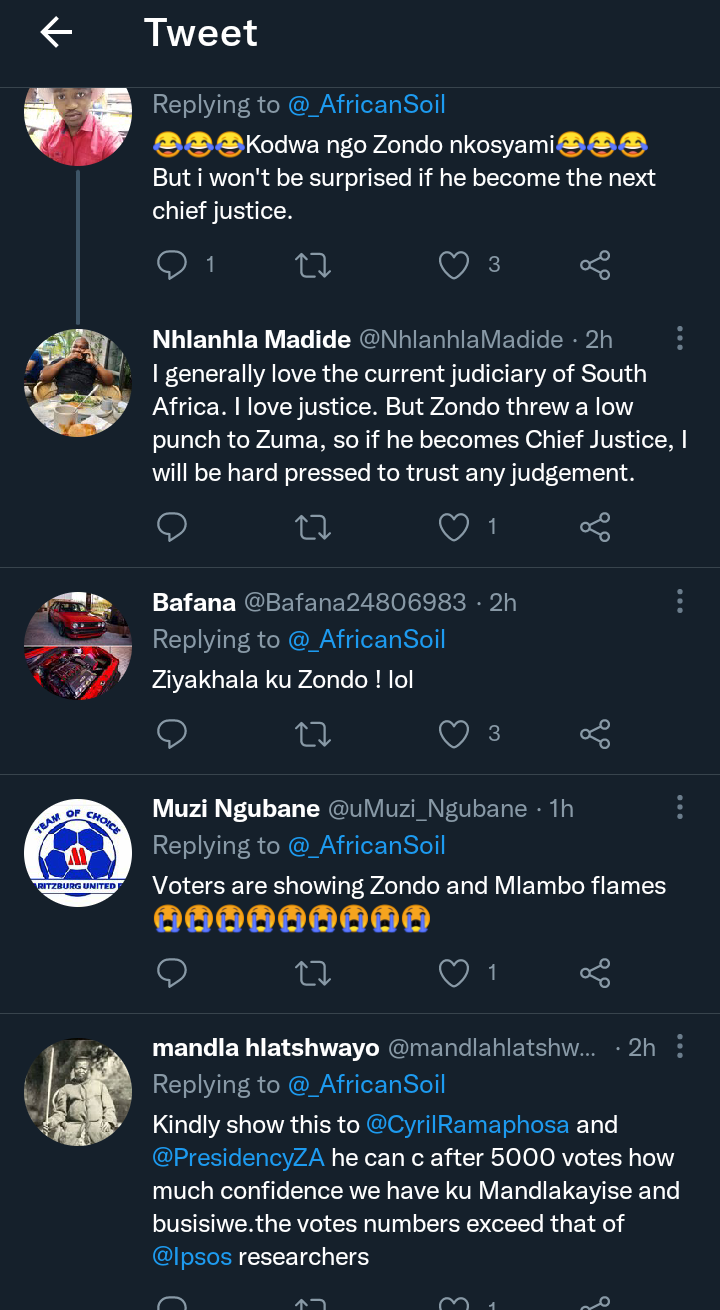 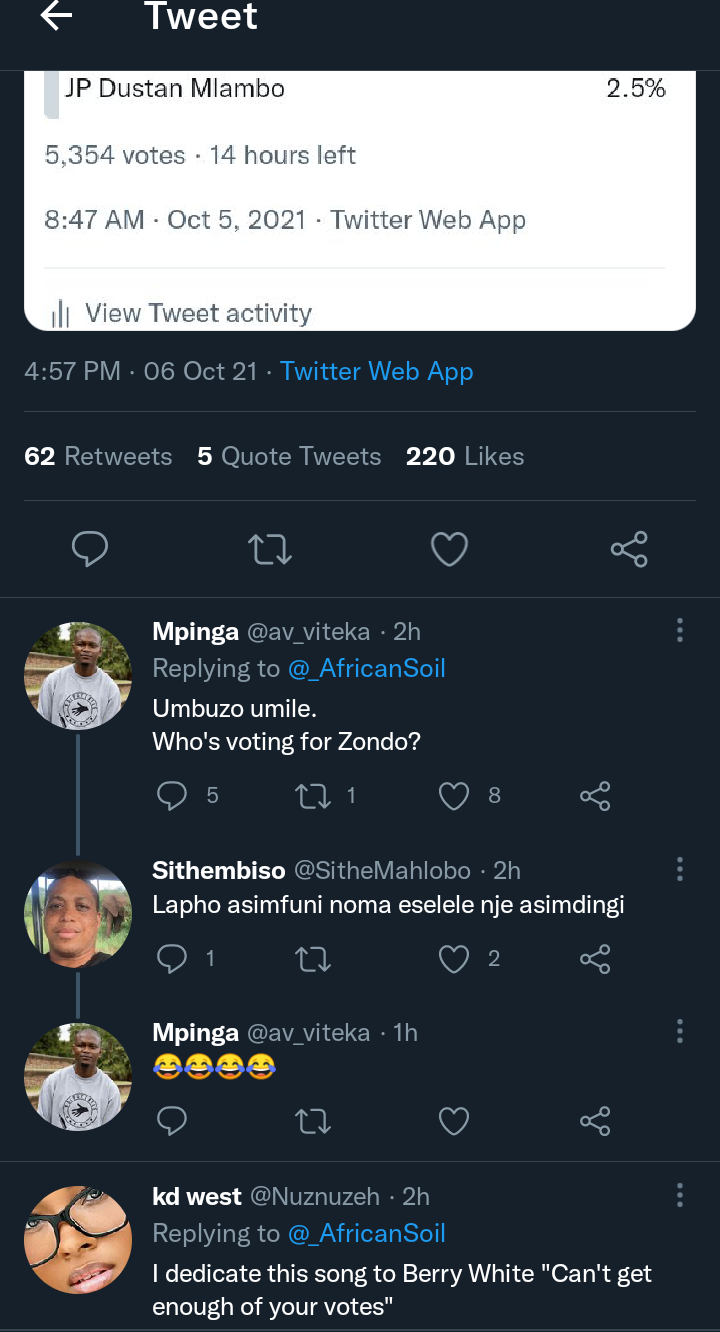 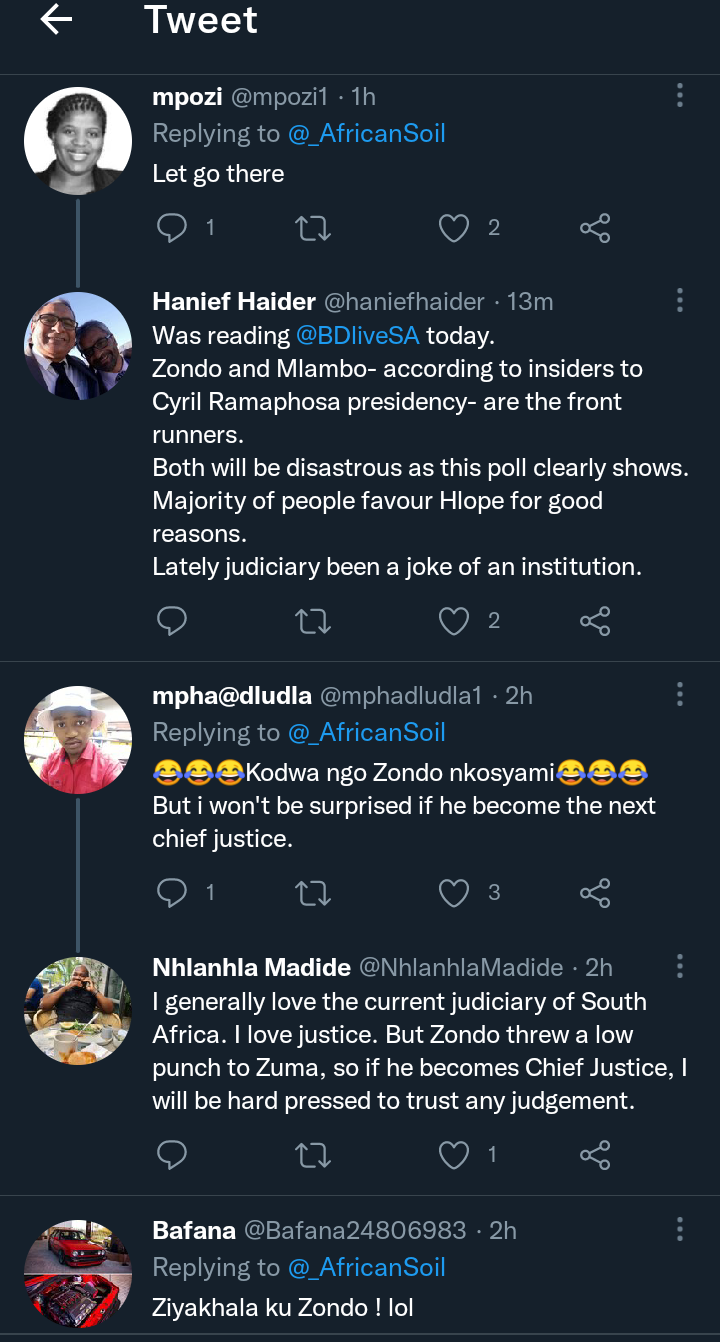 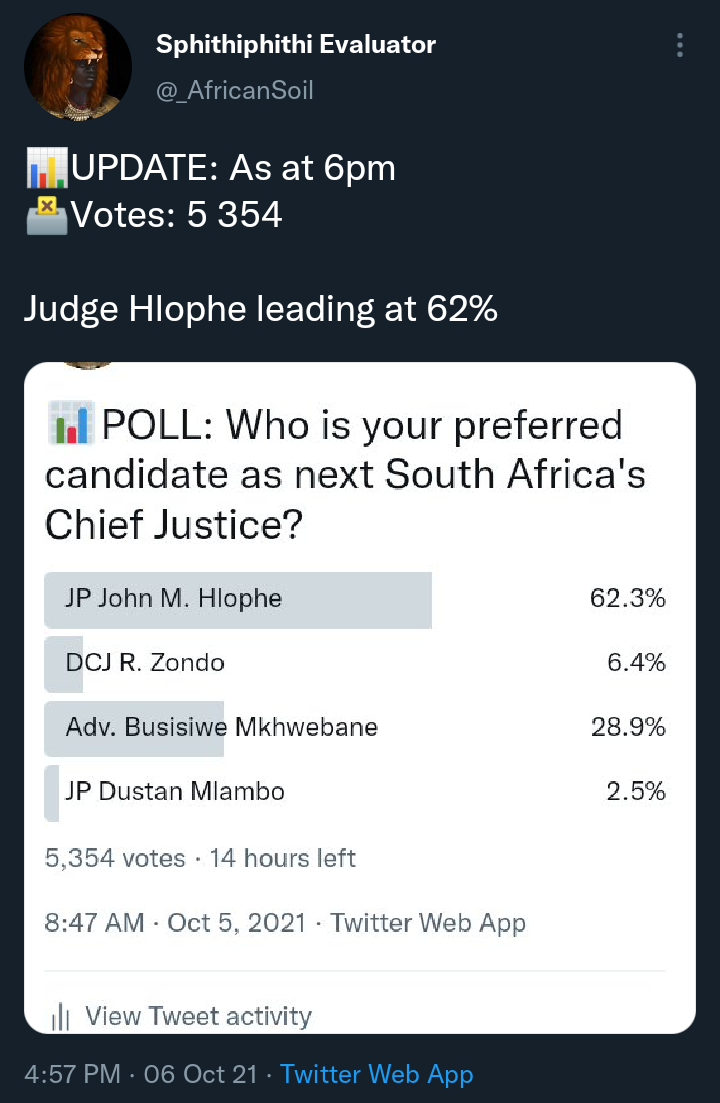 It is no longer a secret that many followers of Jacob Zuma do not want deputy judges Zondo to emerge, declaring that he threw a lot of “punches” at Jacob Zuma. Others are arguing that since the state capture inquiry commission was inaugurated and placed under Zondo, nothing tangible have been achieved. They even argued that the state capture inquiry commission has outlived its relevance without achieving the purpose for which it was inaugurated. However, Zondo keep asking for elongation for the inquiry commission to continue meeting. Many people want it closed down to cut cost of governance because countless funds is going into that direction, but stolen funds are not being recovered. They opined that if Zondo cannot handle mere state capture inquiry commission, how certain are they that he would handle the Judiciary. A South African Twitter user said, “I generally love the current judiciary of South Africa. I love justice. But Zondo threw a low punch to Zuma, so if he becomes Chief Justice, I will be hard-pressed to trust any judgement”. 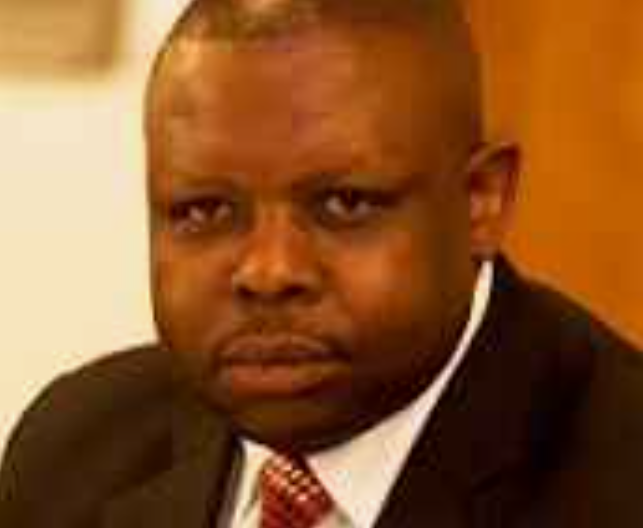 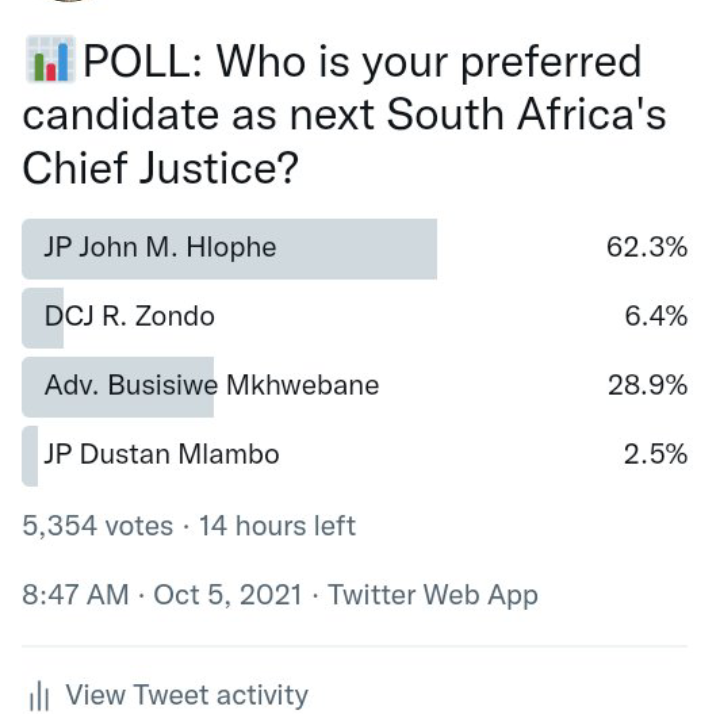 But people believe that winning in an online poll and being the people's choice does not mean that the person will emerge. It is still president Cyril Ramaphosa that will announce the next Chief Justice. Nevertheless, a South African warned ahead that president Cyril Ramaphosa must not go against the choice of the majority of the people. He stated, “If Cyril had to go against the majority preferred, chief judge J. Hlophe.

He would be setting this country for failure for his personal interest and should be held accountable”.

“Love is blind ”: Khanyi Mbau’s cooking up another remix