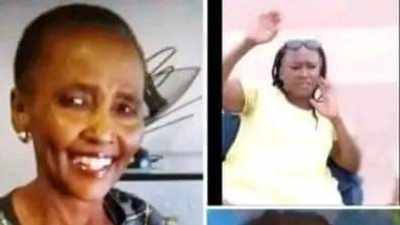 A man from KwaSobantu, Pietermaritzburg, in KwaZulu Natal who is accused of raping and killing three members of the Ndlela family on Monday morning has withdrawn his bail application, source revealed.

A man name Njabulo Ndlovu, age 29, has appeared in the Pietermaritzburg Magistrate's Court yesterday on three counts of murder and two counts of rape.

The sad news that was also revealed is that when he appeared in court , the members of the public were furious, angry and it was said they were protesting outside the court gate, demanding that he be granted bail for the atrocities he allegedly committed while killing members of the same family.

The court have postponed the case to July 7 and he will be remanded in custody at Mountain Rise police station.

It was allerged that the suspect arrived at Ndlela family for a social visit with his friends on Sunday, but his friends were said they have left behind, and he said he preferred to sleep because he was too lazy and tired to go with them.

The bodies of the deceased were found by a family member living in the outhouses, on Monday night.