Confirmed: The case against a lady who confessed to ordering hit' on family is postponed.

By Cool_Dealz (self media writer) | 7 months ago

In the case of a young girl who 'admitted to ordering a hit' on her family, the trial has been postponed. 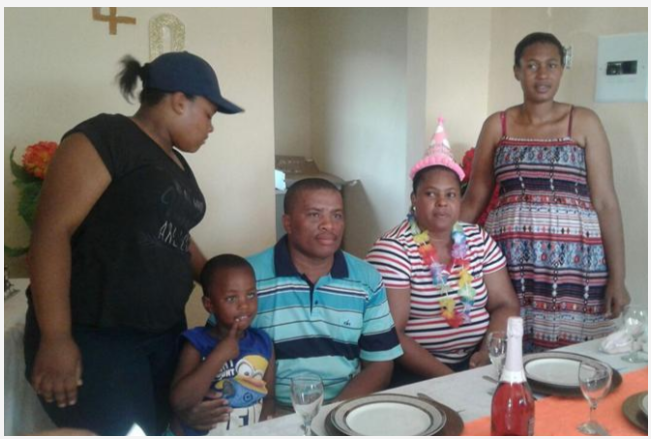 It has been decided to postpone the case against a 20-year-old lady from the North West who reportedly admitted to ordering a hit on her entire family in 2016 until January 13 to allow for a formal bail application to be made.

They appeared for a second time at the Brits magistrate's court on Thursday and were remanded in jail until January 13, when they will be able to file a formal bail application. The defendants are charged with five charges of murder and one act of aggravated robbery.

The police claim that Sebati informed them she ordered a hit on her family in 2016 when she was 15 years old, according to reports released earlier this month.

At the time of her father's death, police officer Solomon Lucky Sebati, 41, her mother Mmatshepo, 40, her three-year-old brother Quinton, and her eight-month-pregnant sister Tshegofatso, 22, were all murdered by what was believed to be a gang.

Suspect Arrested For Pointing Firearm At The Councillor