Former police officer, Rosemary Ndlovu will not be back from prison 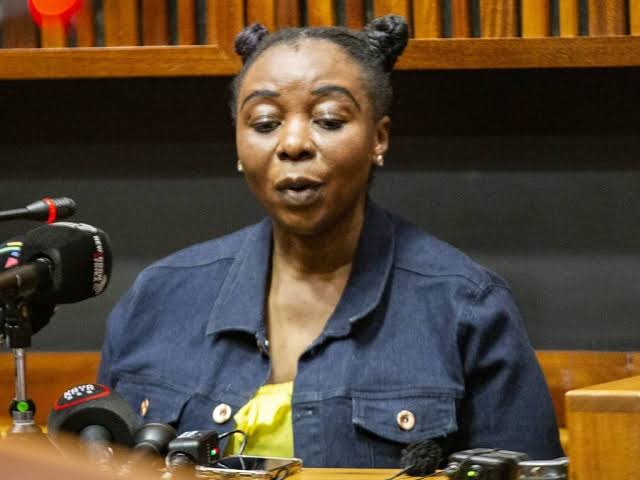 Rosemary Ndlovu worked as one of those supposed to protect citizens from crime, violence and many other things whereby she was a police officer. Ndlovu was at first accused of being involved in murdering her late partner together with five of her family members. She was then found guilty of four counts of fraud, defeating the ends of justice, seven counts of incitement to commit murder and more involving Madala Witness Homu, Brilliant Mashaba, Mayeni Mashaba, Aubrey Ndlovu, Zanele Motha and her late boyfriend who was Maurice Mabasa. 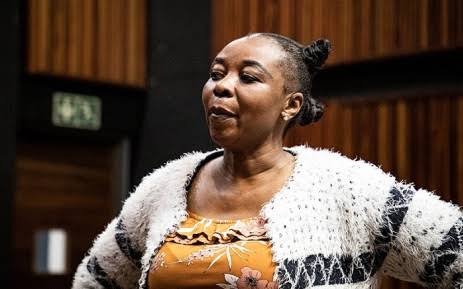 Ndlovu was involved in the deaths of the mentioned people being her family members and her partner to get insurance payouts from their deaths. Justice has been served finally for those who lost their lives because of Rosemary even though, they will not come back as she has been given life sentences in relation to the deaths of the mentioned people.

She was also sentenced to five years for defeating the ends of justice and 10 years on each accounts of fraud today at the Gauteng High Court in Johannesburg. 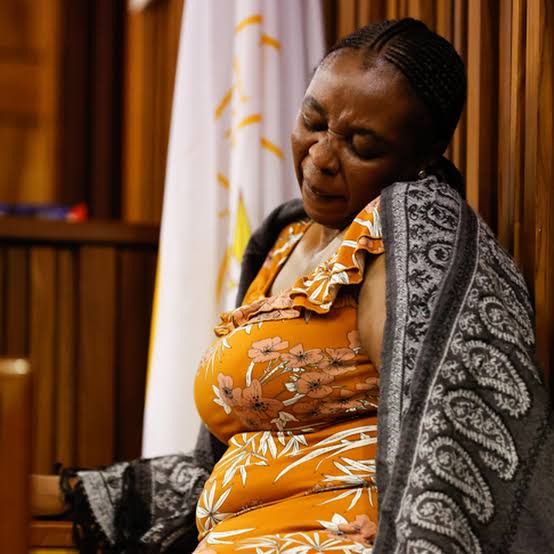 Rosemary Ndlovu previously said that the policies which she took which led to the deaths of family members were taken because they were poor, she wanted to assist with their funeral arrangements and she did not want their passing to become a burden to her.

It is good that finally justice has been served but what is sad is that lives have been lost and those people can never return. This however, should again come as a lesson to many that crime does not pay and money can never be enough therefore one must just accept the money that she or he has because wanting more will only lead the person to doing more bad things.

A young lady posted her picture, but her caption got people talking, here is why

6 Things That Make People To Secretly Admire You

DateMyFamily: What Viewers Noticed About This Guy