By Lightbook (self media writer) | 1 month ago

According to the National Prosecuting Authority's investigative Directorate, an arrest warrant has been issued for the Gupta brothers, Atul and Rajesh, along with their wives. The National Prosecuting Authority's investigative Directorate has also notified Interpol to be on the lookout for the Gupta brothers and their wives. 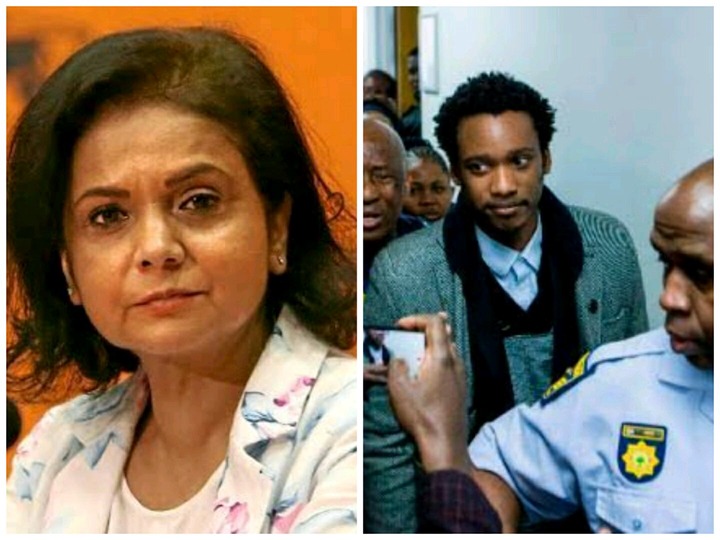 The allegations of corruption against the Gupta brothers and other business associates in the now-defunct Estina Diary Farm in Vrede, Free State, were first reported by News24 earlier this week. The farm was located in Vrede.

The National Prosecuting Authority has issued an order that the assets owned by the Gupta family, which are valued at R520 million and include homes in the Saxonwold and Constatia neighborhoods of Cape Town, be seized.

Reportedly furious and demanding explanations from some of the NPA's top senior prosecutors, Advocacy Advocate Shamila Batohi has reportedly expressed her outrage. 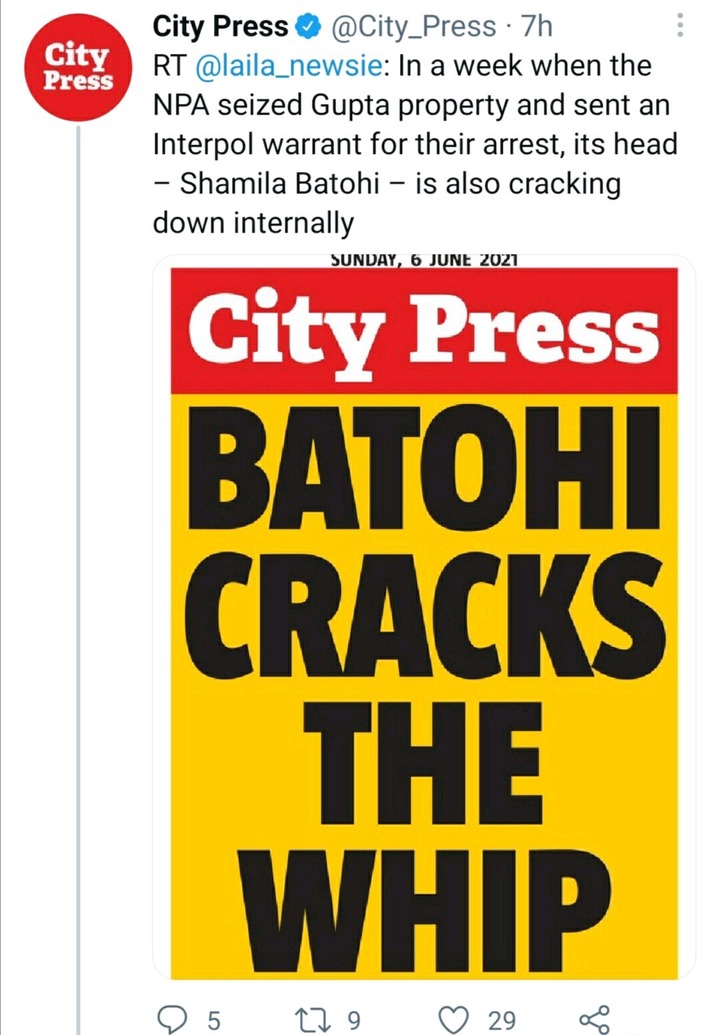 There have been allegations made that "soft approaches" were taken in the instances involving Duduzane Zuma and Richard Mdluli, a former leader of Spies. Duduzane is viewed as a business associate of the Gupta family and is therefore required to answer for his activities.

Content created and supplied by: Lightbook (via Opera News )