The RET brigade rarely achieves favorable outcomes in court, primarily because they frequently contest issues frivolously and without justification. 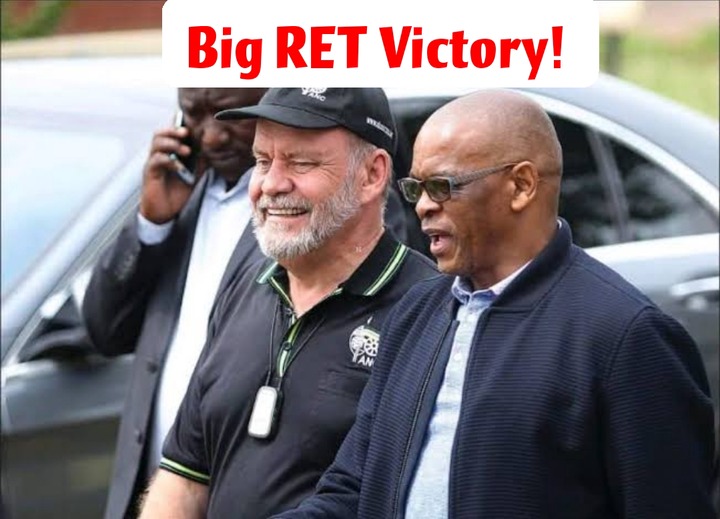 However, the faction appears to be very excited with today's decision in the case involving Carl Niehaus, a former staffer of Luthuli House and spokesperson for disbanded MKMVA, in the Escourt Magistrate's court.

Niehaus was charged by the National Prosecuting Authority for contravening the COVID-19 regulations in 2021. 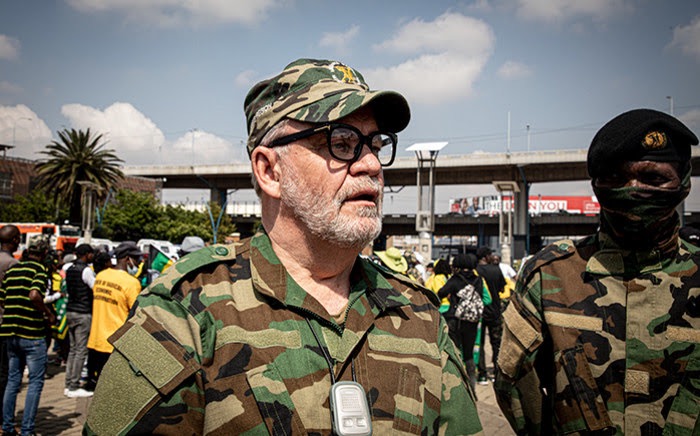 He was detained while participating in a protest with members of the RET brigade outside the Escourt Correctional Services facilities, where former President Jacob Zuma was imprisoned after disobeying a court order requiring him to appear before the Zondo Commission of inquiry into allegations of state capture. 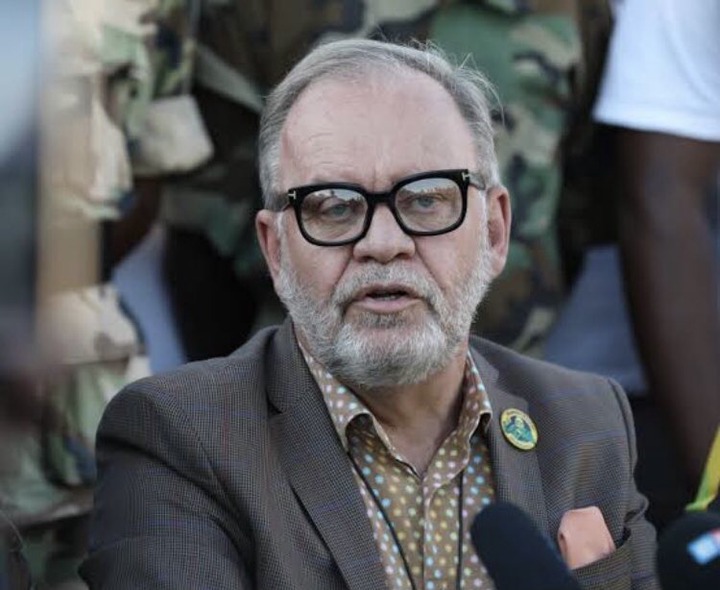 Niehaus, in the meantime, expressed his deepest joy at the charges being dismissed on the microblogging Twitter after they were dropped.

He even shared photos of himself and his wife, Nolie, to express his sincere appreciation for her help during the trying year. 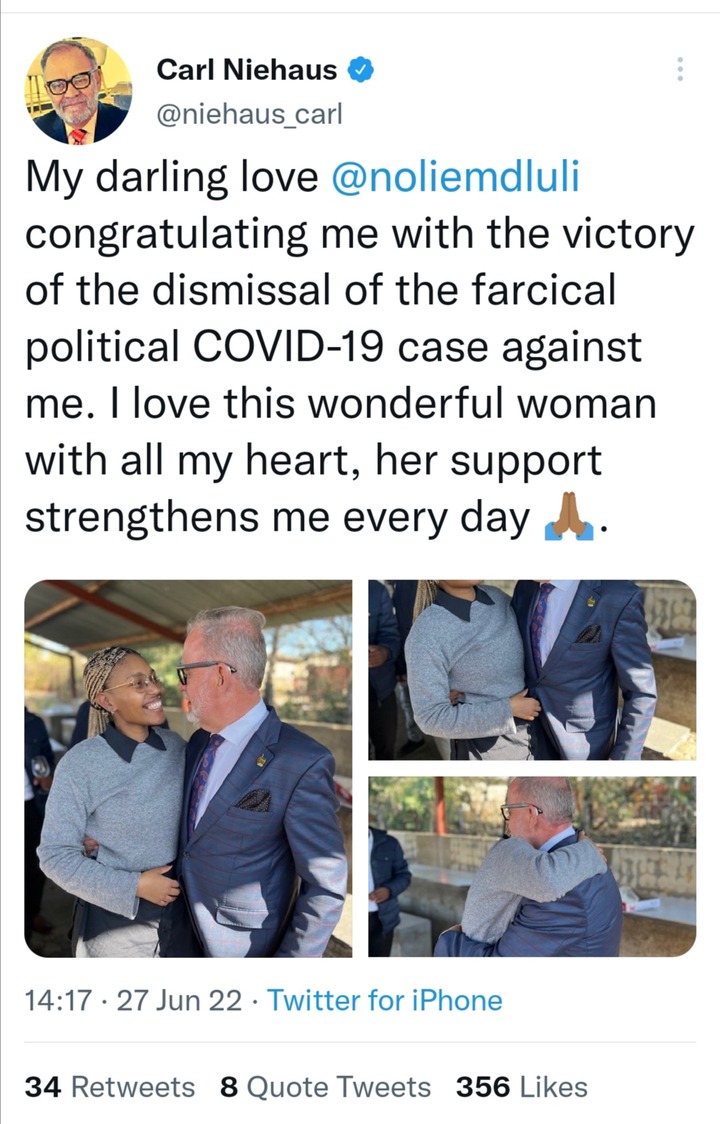 The charges were the beginning of his troubles inside the ANC, subsequent to his arrest he was dismissed by the ANC from his position as a staffer in the Secretary-General's Office, and his membership summarily suspended.

However, that was a separate matter, but the ANC did not invoke the step aside rule since held no other position in its structures. 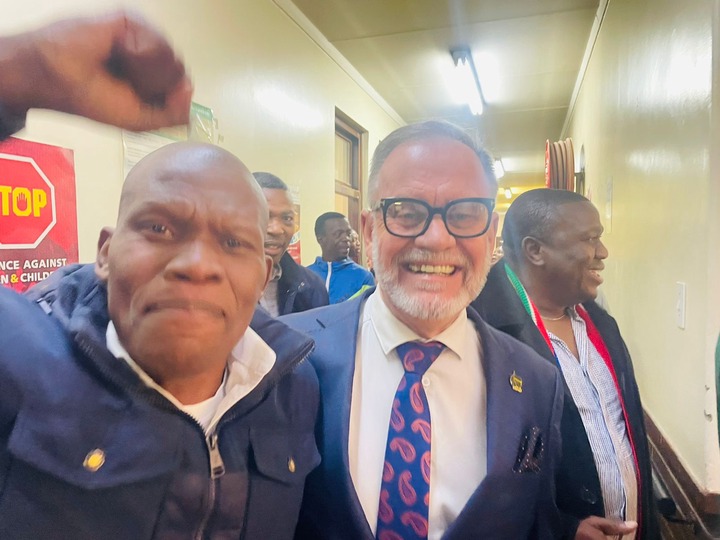 In the meanwhile, it's unclear whether Niehaus will make an effort to reclaim his position at Luthuli in the wake of the decision that essentially exonerates him.

His long-term objective has been to be elected as a member of the National Executive Committee at the 55th electoral conference in December.

Rumours have been circulating that his ongoing efforts to irritate President Cyril Ramaphosa may be rewarded with a post on the NEC from delegates who support RET. 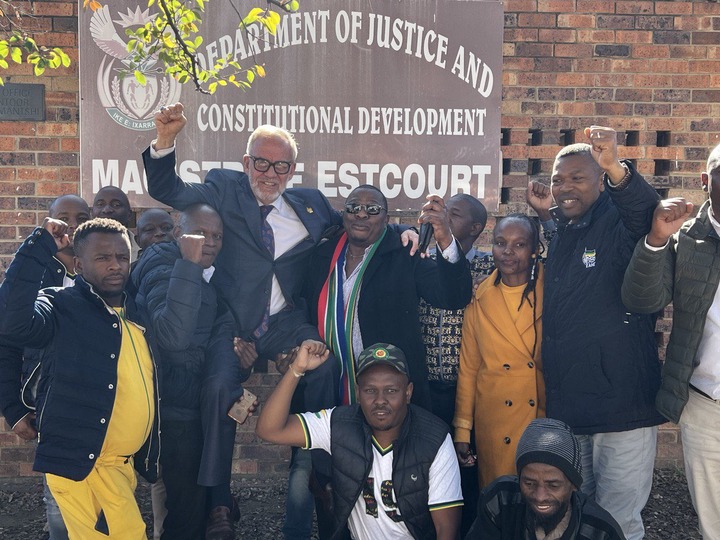 You could argue that after the ruling, the possibility of that happening has increased by leaps and bounds, essentially exempting him from the step-aside rule which bars everyone who is facing charges from contesting.

What are your thoughts on the court's decision to acquit Niehaus? Do you think he will be able to join the NEC in December? 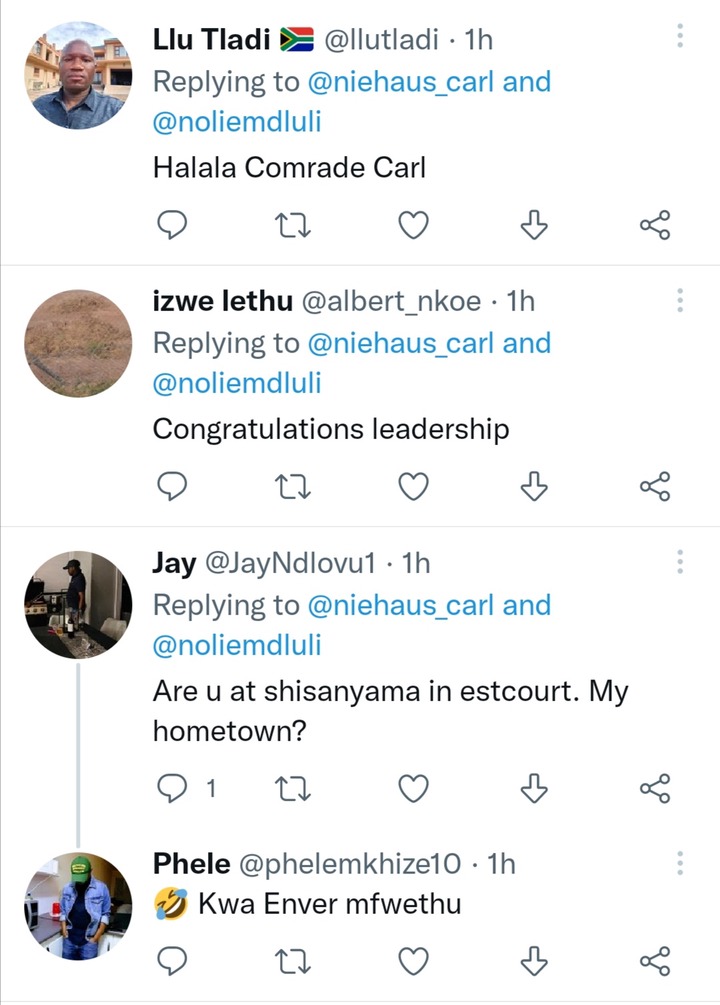 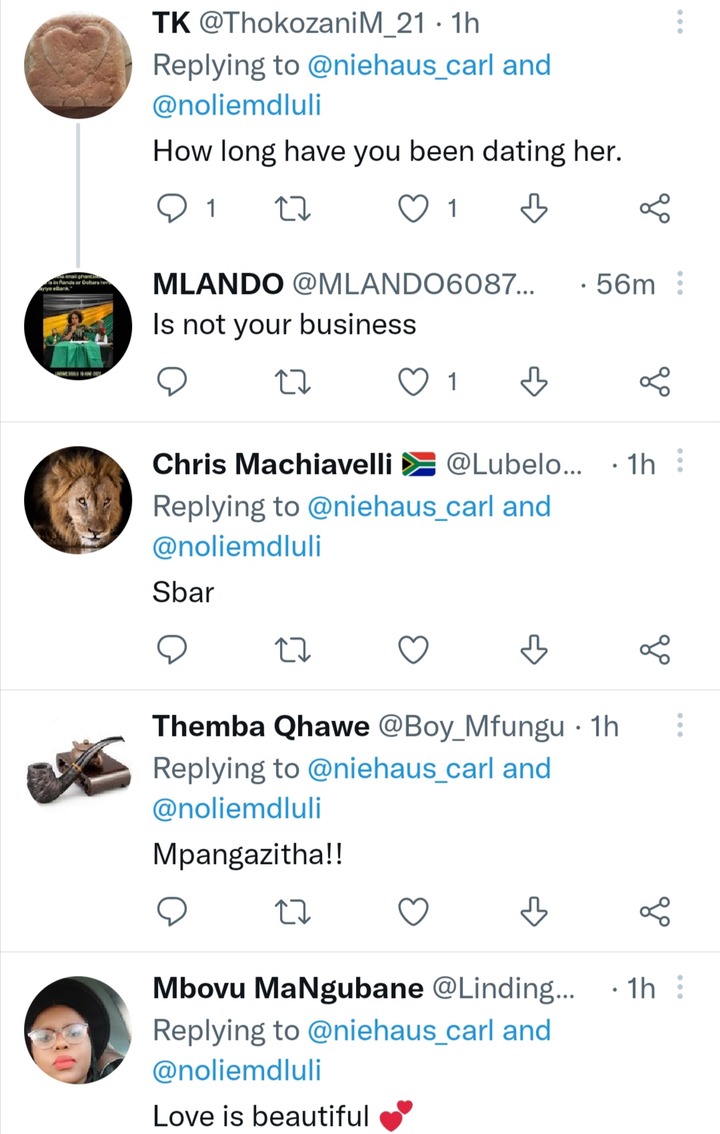 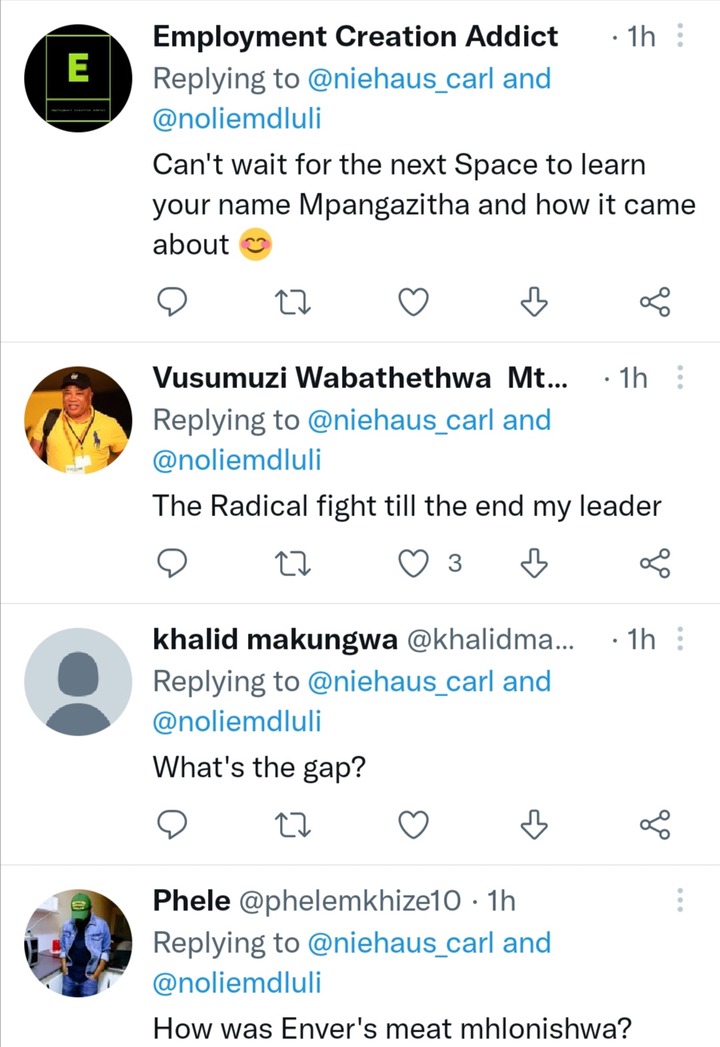 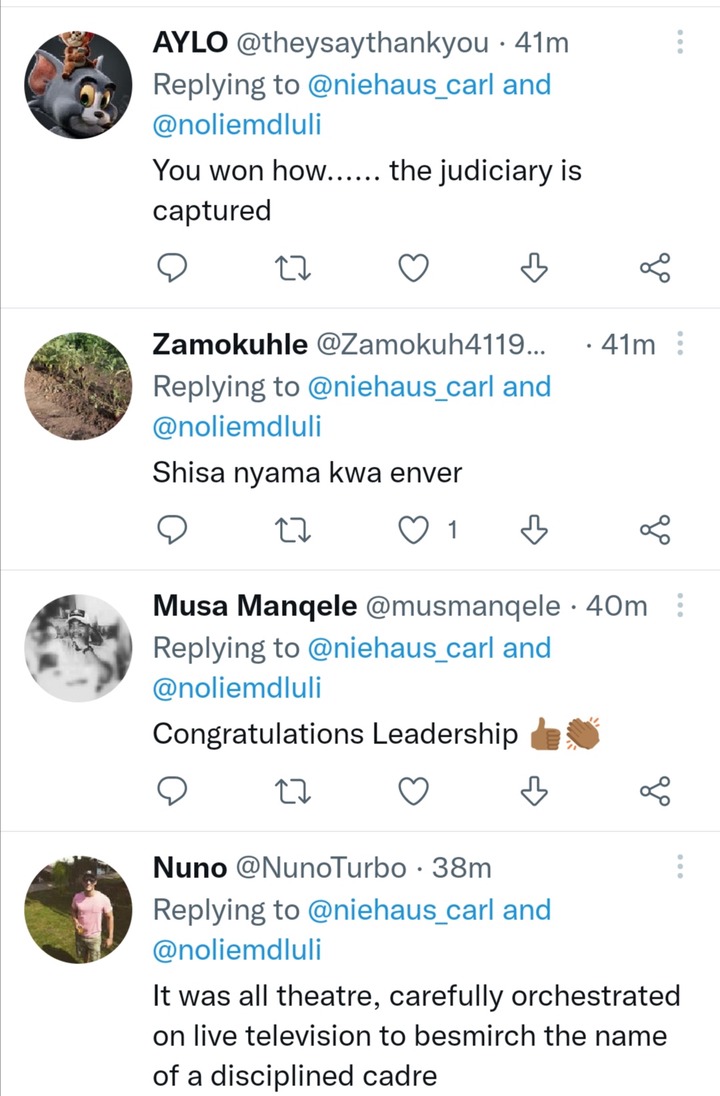 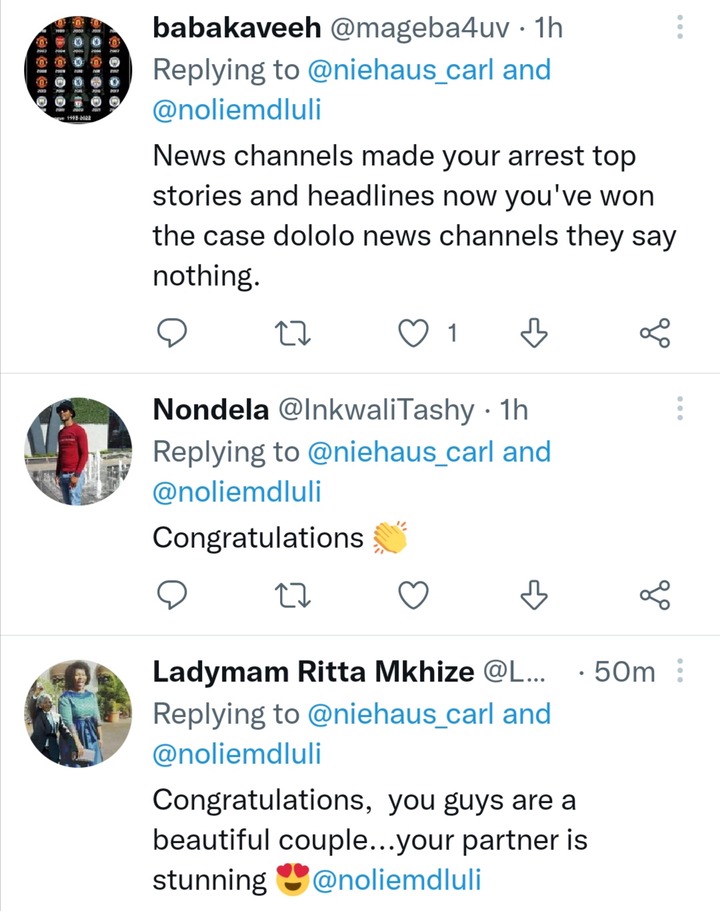