John Steenhuizen is being persecuted the way Nelson Mandela was for fighting against racism.

By News_and_Vibes (self media writer) | 11 days ago

John Steenhuizen recently made Headline News after his party, The DA, put up posters supporting the Indians of Phoenix for their actions during the alleged "Phoenix Massacre". This lead to some harsh criticism that shows us why John Steenhuizen may be the next Nelson Mandela. All the details are down below. During the July Riots and looting, Indians in the Phoenix community came together to defend themselves and their community. This was at a time when they were under threat and the Police couldn't help them. They had to take drastic action. After the riots ended, they were labeled racist for their actions and some of them were even thrown in jail. The Country soon turned against them from defending themselves. 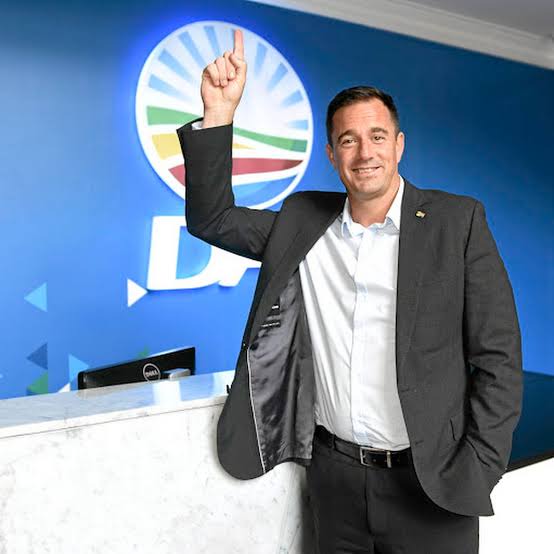 The DA was on the ground defending the Phoenix community for a while after that and they took as much as as they could to help Indians being accused of racism. However they didn't receive real backlash until these posters were put up. 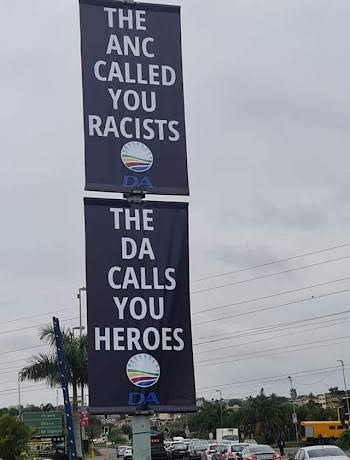 They want to arrest them for defending people:

After these posters were put up, Police Minister Bheki Cele came out against John Steenhuizen, by insulting him and saying he would arrest him. This is perculiar, as the Police couldn't act when looters where destroying property and lives were in danger, however when the people who protected themselves are being attacked, the police minister would now like to arrest the man defending them. This is precisely why John Steenhuizen is being persecuted the way Nelson Mandela was and why I believe he will rise up, let me explain. 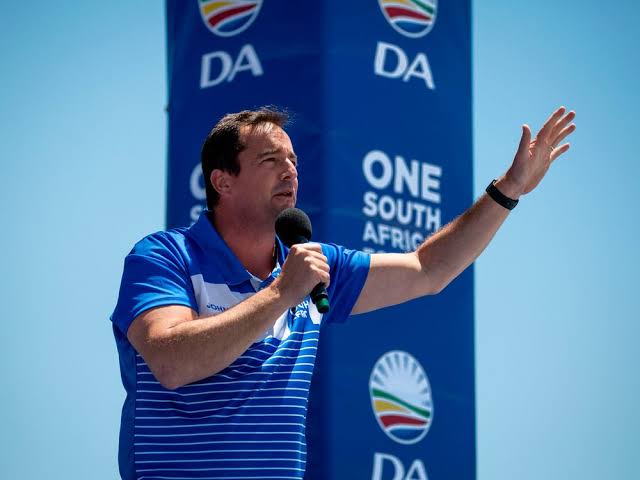 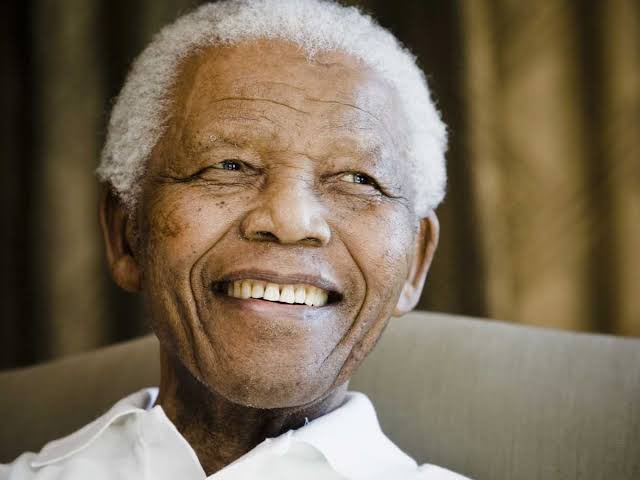 Even Nelson Mandela was arrested for fighting against racists and the Indian community that's currently being targeted is very much victims of racism. So even if John Steenhuizen is arrested, all it will do is turn him into a political martyr, where he will gain a lot of support in his time in prison and emerge as a powerful leader ready to take South Africa back from present day oppressor's. 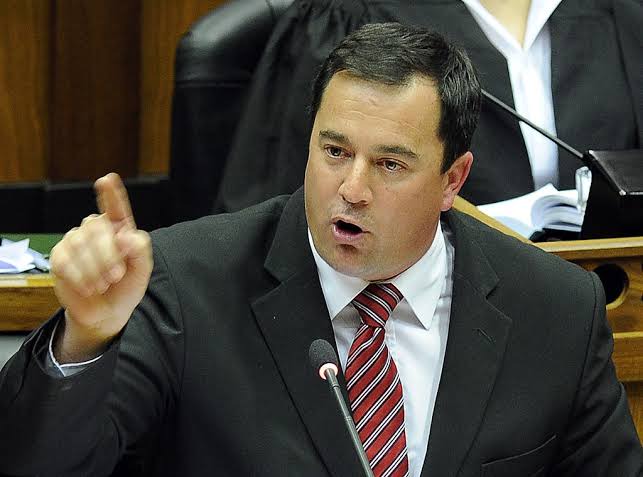