By Flammydesk (self media writer) | 29 days ago

With the help of local residents, policing's war against link hoodlums is reaping positive results. 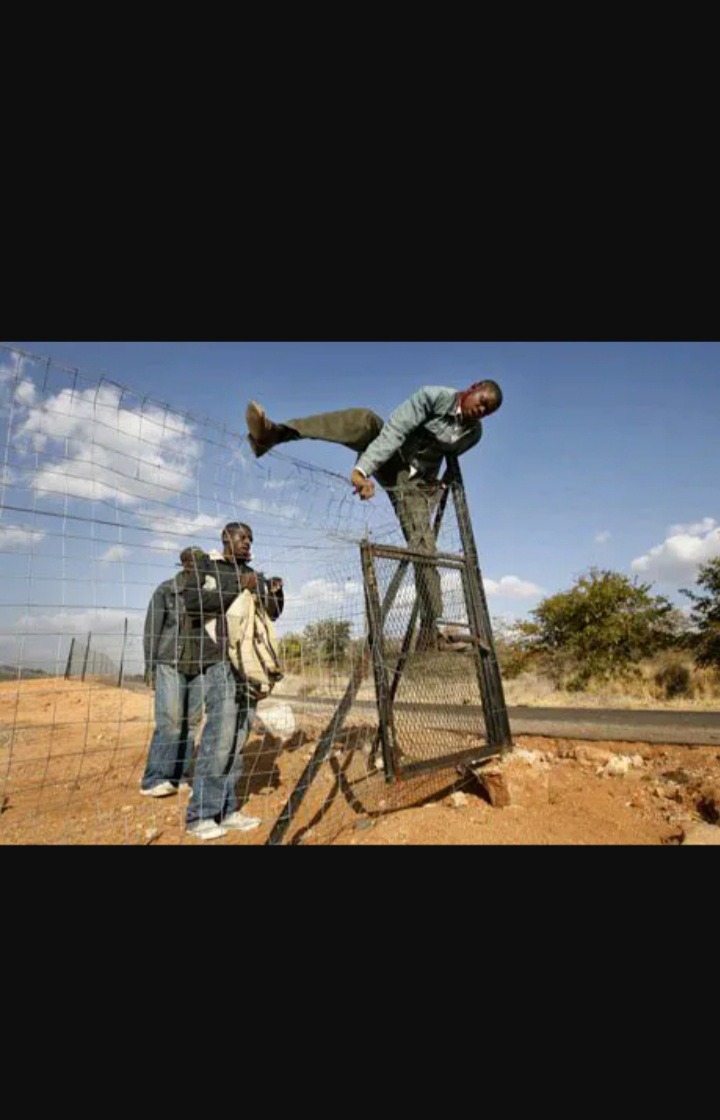 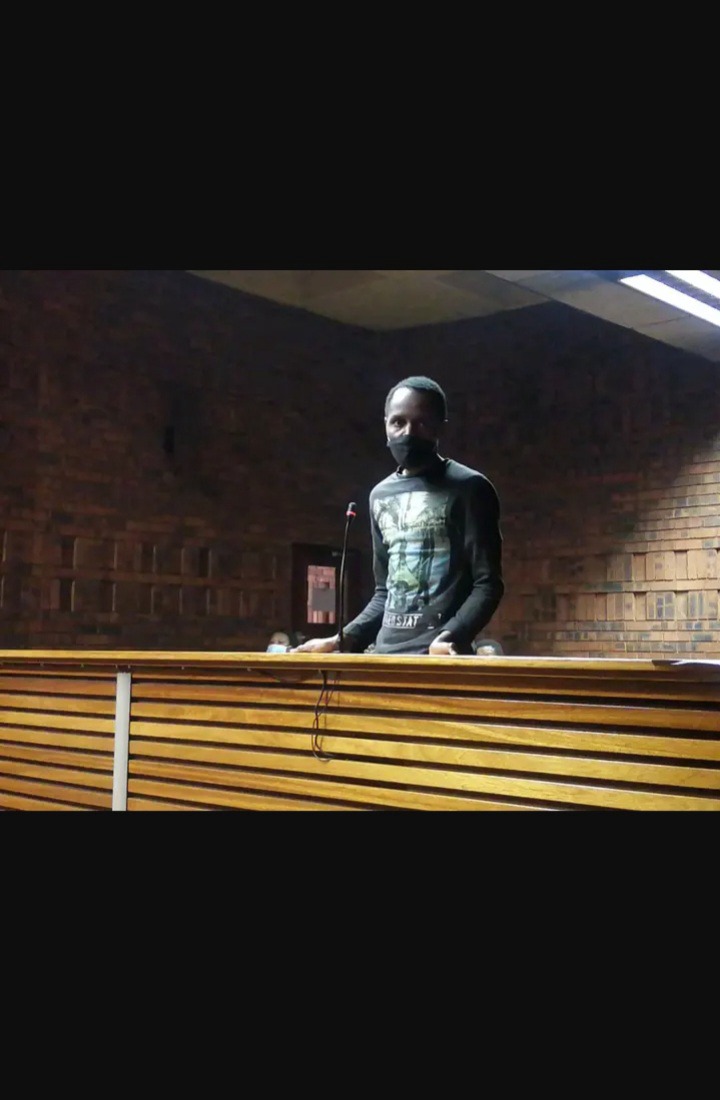 This comes after the Pretoria Regional Court sentenced a Zimbabwean citizen, Petros Vingiran, to six years direct detention for stealing a railway heading worth R132000 from Transnet in October 2021.

"South Africa will be a better place with fewer foreign nationals who will contribute significantly to its development, rather than these individuals who are out of control," some raged.

"That is a very minor sentence in comparison to what is going on in our framework."

Investigator Dru Ramsey requested that the court impose a harsher sentence on the illegal Zimbabwean public, claiming that the impact of his wrongdoing was significant because it impacted networks, which could be denied access to specific administrations, with reserves being redirected to replace the taken links.

Ramsey goes on to say that the Zimbabwean people had no regard for South African laws and were illegally in the country.

"Vingiran showed no regard for the nation's rules beyond being an unauthorized worker," he claimed.

Pundits, on the other hand, have chastised the Zimbabwean public's long-term detention, claiming that it is a spit in the face of South Africans who have had to deal with the aftermath after their framework has been ripped off.

"This judgment, Sacred Court, is an insult to us South Africans; 6 years is comparable to 3 years in prison.

Given the importance of the train route framework to us, this should be viewed as a conspiracy, with further years in prison "they stated