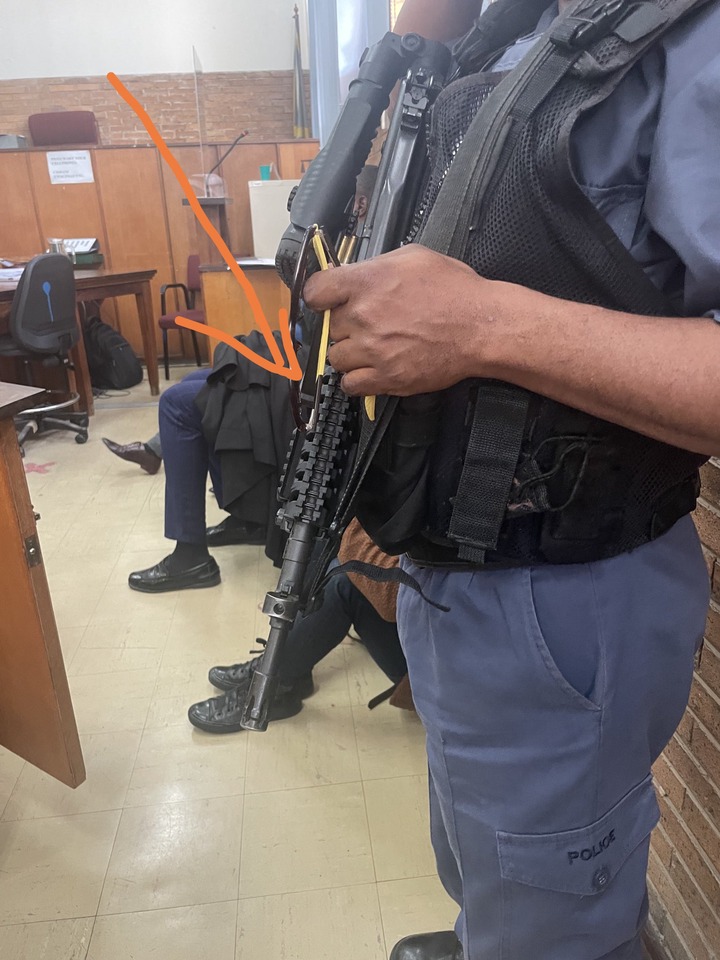 Economic Freedom Fighters spokesperson, Leigh Mathys has revealed that heavily armed police has been deployed as arrested #NationalShutdown protestors are appearing in court.

Mathys said over 10 police officers armed with rifles have secured the court where the taxi, and truck drivers are appearing for blocking roads in protest over fuel price hike.

"Court is secured with rifles …. The truck drivers and taxis drivers owners who were arrested during the Mbombela shutdown are about to appear … there are over 10 SAPS with these rifles," she said. 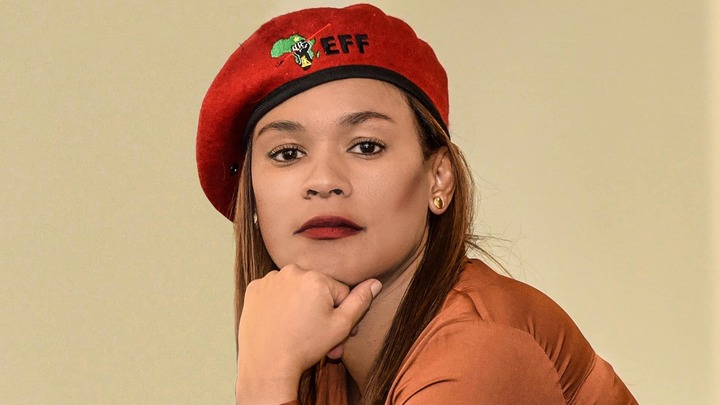 "The establishment is trying to intimidate us. Pamberi ne chimurenga," he said.

The national shutdown protests which started in Mbombela, Mpumalanga province have now erupted in Kwa-Zulu Natal and some parts of North West. Critics believe that if government doesn't act now, in coming weeks it will be impossible to put out the fire.

"He too must go and follow his friend. Can we have sober cabinet members resign in parliament. Ramaphosa must go," EFF president for Students Command Mandla Shikwambana said.

While president Cyril Ramaphosa's resignation is being pushed forward by his opponents, some ANC comrades cite that if the National Executive Committee or National Working Committee was still being objective, they would have long called for Ramaphosa to resign. 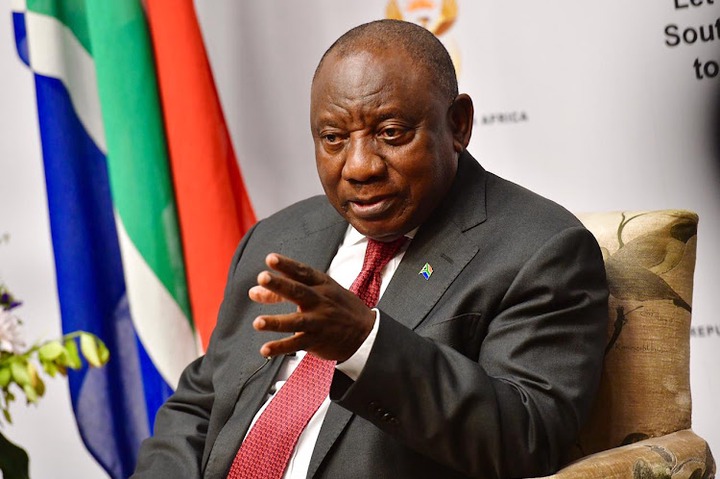 Former Gauteng premier, Mbhazima Shilowa argues that there is certainly enough reasons for opposition parties to call for an early election as calls for president Cyril Ramaphosa to resign are gaining momentum.