Premier David Makhura was not held personally accountable for the province's financial losses in the PPE corruption scandal, as suggested by former Gauteng Department of Health CFO Kabelo Lehloenya.

Lehloenya has vowed to sue Makhura if she loses her pension owing to corruption.

The Special Tribunal on Monday denied a motion by former Gauteng Department of Health CFO Kabelo Lehloenya to join proceedings in which the Special Investigating Unit (SIU) sought to recover money from two questionable PPE contracts given by the department. 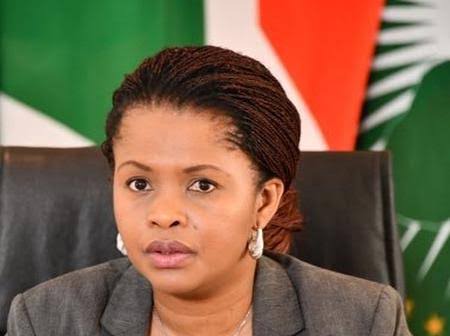 The SIU has sued Lehloenya before the Special Tribunal to recoup the Gauteng health department's losses when she gave PPE contracts to Ledla Structural Development and Beadica.

The SIU previously stated that it planned to reclaim funds from Lehloenya's pension fund.

Ledla Structural Development and Beadica 423 CC were awarded the contracts.

The SIU uncovered irregularities in the Ledla and Beadica contracts, as well as grossly inflated costs.

Lesoenya resigned after the charges.

The Special Tribunal granted the SIU a preservation order to suspend her pension payments awaiting the outcome of the civil suit. 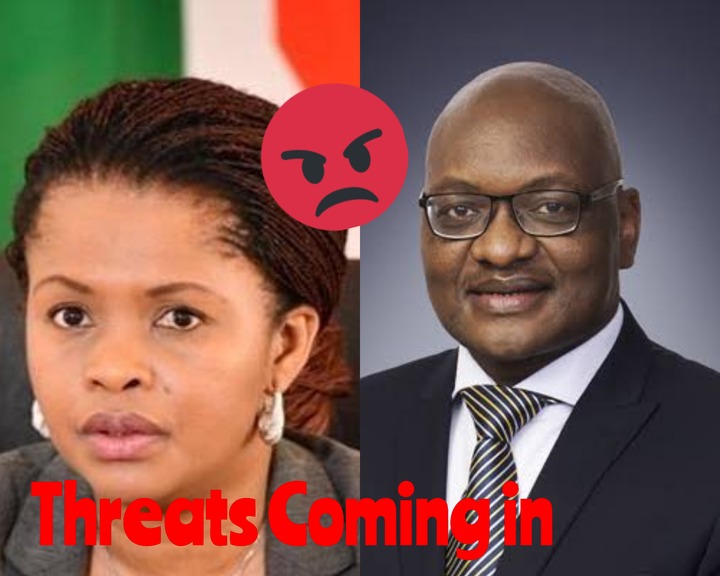 In fact, holding them accountable is in the public interest.

The SIU alleges in court filings that Lehloenya and Lukhele breached several constitutional, legislative, and regulatory obligations arising from their employment contracts with the Gauteng provincial government.

The SIU has urged that Lukhele and Lehloenya be held personally accountable for the department's financial losses.

Lehloenya disputes the SIU's charges that she broke her contractual responsibilities.

She further denies that the SIU has any right to sue her for the department's losses.

If the tribunal judged her guilty, she stated she would sue Makhura, the province government, Lukhele, Malotana, and Pino.

Makhura's centralisation of departmental PPE procurement placed "an exceptional and additional obligation on her" and put the Gauteng government at danger, according to her files.

She denies acting outside her authority and that the department spent irregular, futile, or wasteful expenditures.

Lehloenya denied that the SIU had the authority to declare her stateless.

She also suggested that the two corporations' payments should have been halted.

She requested the tribunal to consider allowing Makhura to testify in public interest.

"Cannot be joined as third parties in their own case," Modiba ruled, citing Makhura and the Gauteng government as already parties to the legal action.

According to the premier's legal staff, Lehloenya was not entitled to any contribution or indemnity from Makhura in his personal capacity because of the charges against her. 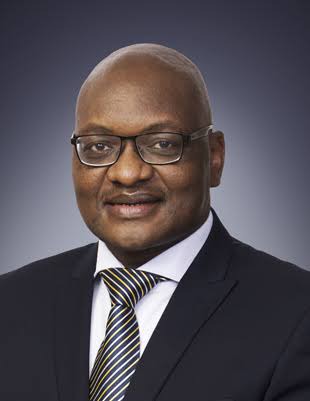 But, Judge Modiba held, these claims were void.

Modiba stated that an employee sued by her employer could not claim vicarious culpability.

Modiba stated the Constitution did not allow for Makhura and his administration to be held accountable for the province government's losses.

Lehloenya's recovery orders were also granted, notwithstanding Lukhele's particular appeal that he cannot be held accountable.

Interlocutory application was granted and the merits of the SIU's case will be heard later.