"I intend to lay criminal charges against Zondo" Look who said those words? Read the following. 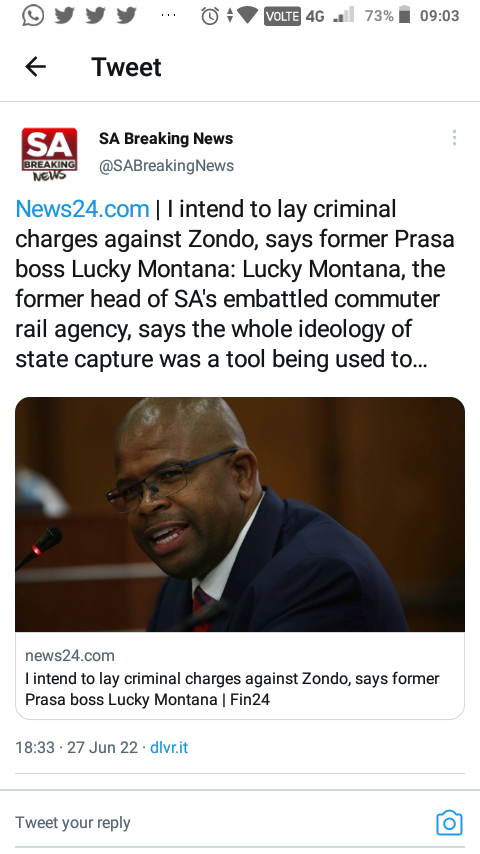 "I aim to file the initial criminal charges against him in the coming days or weeks after reviewing the whole findings and discussing with my attorneys," he stated on Monday.

Over the previous decade, he devoted over 250 pages to explaining how the Passenger Rail Agency of South Africa (Prasa) was allowed to "nearly completely collapse." Zondo came to the conclusion that Prasa was truly a victim of state capture.

The chief justice determined that Montana, who served as CEO until 2015, appears to have played a "substantial role" in the acquisition of Prasa, including deciding which service providers were awarded large tenders.

He suggested that authorities investigate Montana for his role in allegedly corruptly granting a locomotive contract to Swifambo and for multimillion-rand real estate transactions.

Zondo added that the former CEO of Prasa was not a useful witness since he refused to provide the commission with affidavits detailing his reactions to the evidence against him. 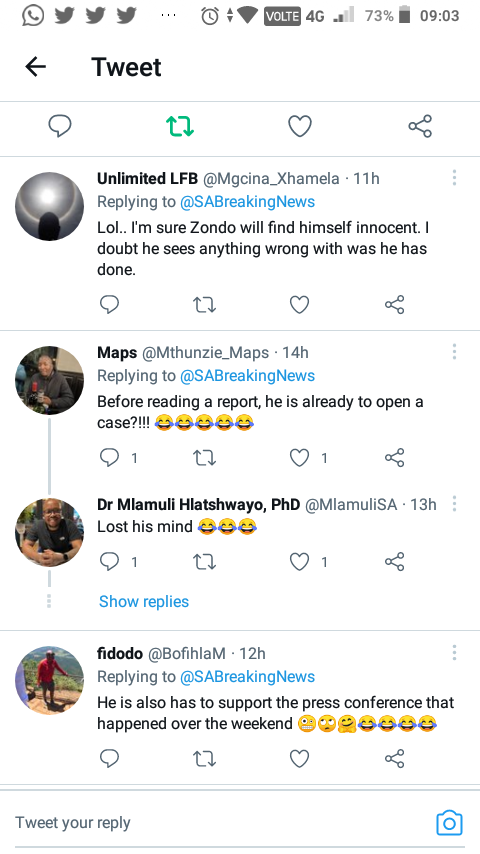 When he did testify, eliciting responses from him became a time-consuming endeavor.

Now, Montana has stated that he would file criminal charges against the chief justice for "deliberate breach of the law, abuse of power, criminal conduct, and dishonorable conduct."

He added that the entire report should be reviewed, although he did not indicate if he intended to do so.

The former CEO stated that there was no need to examine him in relation to the Swifambo matter, as he had no personal involvement in determining who received the contract. He emphasized that his real estate transactions were likewise ethical and lawful.

The entire concept of state takeover, according to Montana, serves to safeguard the interests of the "white ruling elite."

"The ruling party, the ANC, has since endorsed it. It is a great strategic triumph to convince the party of the black majority and its alliance allies, the SACP and Cosatu, to adopt the ideology of the ruling class, state capture."

"The core cause of South Africa's socioeconomic catastrophe has nothing to do with the Guptas' corruption or their so-called state capture," he stated.

Three centuries of oppression and exploitation have been the source of our troubles and difficulties.

Montana also claimed that the commission disregarded some of the evidence he presented. 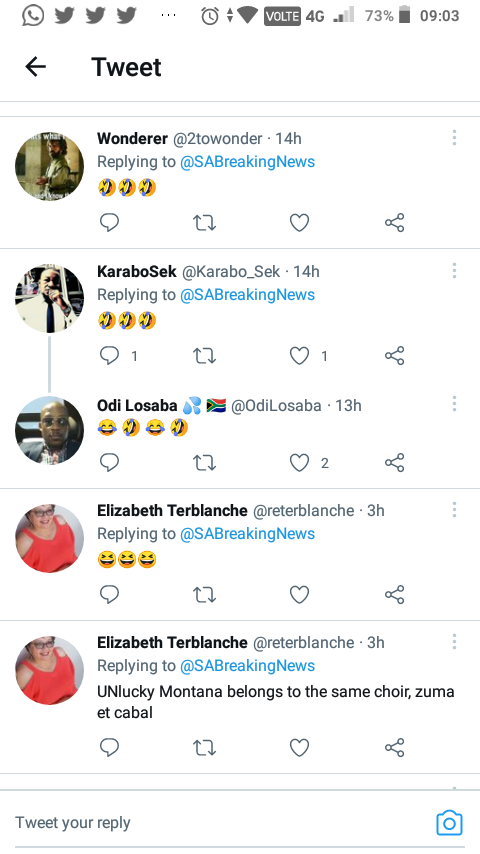 Zondo stated in his report that several of the topics Montana wished to address in his declaration were "not germane to the commission's terms of reference."

After a standoff, the commission ultimately accepted Montana's complete affidavit but rejected some of its original annexures. 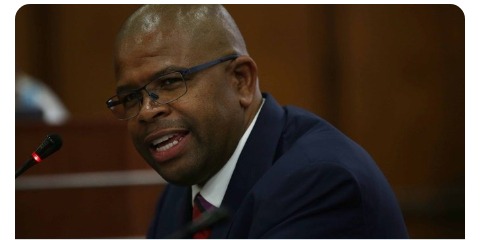 6 foods a person with HIV/AIDS should eat