In a surprise development, the lawyer of the 23-year-old man who raped and gouged the eyes of a teenage girl aged 15 has pleaded insanity.

Ntandazo Jaca of Jaca & Partners Inc, told the magistrate’s court in EmaXesibeni on Friday that the accused might be mentally ill.

It was the accused’s fourth court appearance. He faces two counts of rape and an attempted murder charge.

“I confirm there is a submission that there is information at our disposal that the accused may be mentally ill or suffer from intellectual disability,” Jaca said in court.

“I did consult with him and I was told he dropped out [of school] in grade 5. He never passed a grade and he was condoned from the first level grade all the way to grade 5. When I spoke to him, I found his level of communication is very low and that raises my suspicion that he may suffer from intellectual disability.” 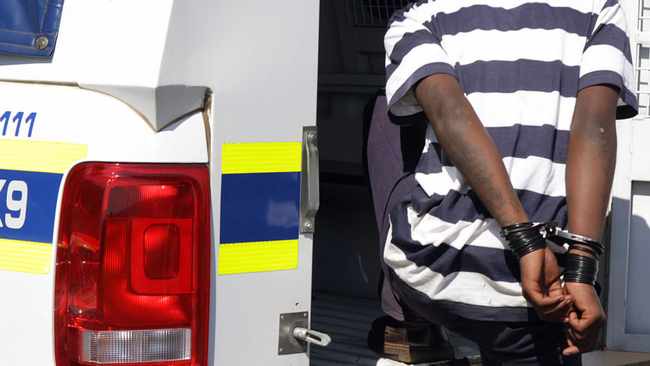 Jaca told the court his client had alleged that he had been assaulted when the police were seeking a confession from him.

“Some wounds are still visible at the moment,” he said.

The case was postponed to June 29 to allow for mental observation and further investigation.

The victim’s family outside the court expressed unhappiness at this decision.

The victim’s father, who had travelled from his place of work in Rustenburg to attend the case, was left fuming at the decision.

He told the Dispatch he was not happy with how the case was being handled.

“This is the fourth time. I might lose my job because I have to come to court all the time for a case that keeps on getting postponed. It’s pure lies [that he in mentally unstable]. I don’t know how this court works,” he said.