By LeahWrites (self media writer) | 17 days ago

A top business woman has found herself on the wrong side of the law after confronting another woman over a man.

Manana Nhlanhla, 68, who serves as a board member of various companies, appeared at Camperdown Magistrate’s Court on an attempted murder charge she allegedly committed in July last year.

She was said to have attacked Nondalo Mhlongo, 50, with a wine decanter at her business partner’s house in Drummond, near Hillcrest, Durban. 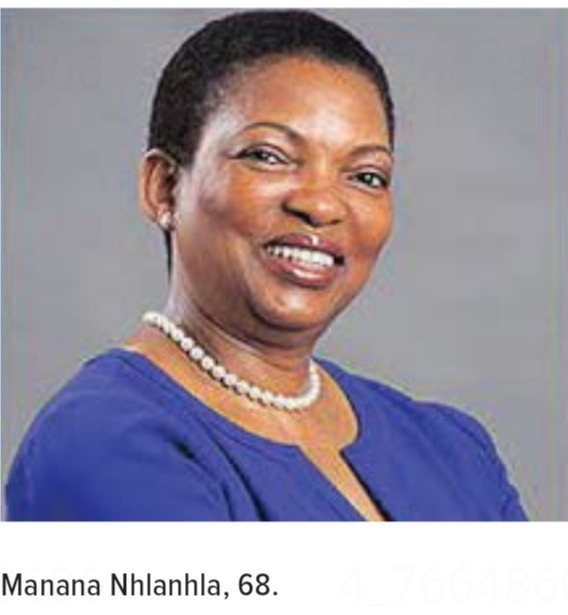 The Sunday Tribune understands that the man and Nhlanhla are directors at a Botha’s Hill investment company.

Mhlongo had injuries on her arm which required several operations.

According to Mhlongo, a divorcée, she visited the man in Drummond when Nhlanhla attacked her, accusing her of having an affair with him. She said she knew the business partner.

Asked about her relationship with the man in question, she revealed that they were a couple before she married. 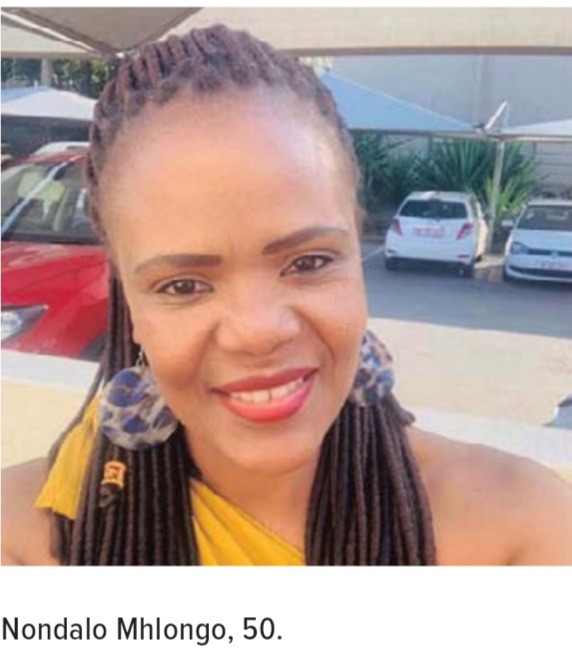 She said that when she divorced he started contacting her but they were not dating.

Mhlongo said she visited the man with her other business associates when Nhlanhla came in and attacked her.

“She just came while we were seated and attacked me, she intended to hit me in the head with a wine decanter, I used the arm to shield my head.

“He just stood and watched while she was attacking me, I would have died if it was not for the other lady I had come with.

“She accused me of having an affair with the man. My understanding was that they were business partners. I was rushed to Hillcrest hospital where I was treated for my injuries,” she recalled.

Mhlongo, a mother of two, initially opened an assault case at the Inchanga police station a day after her attack.

The National Prosecuting Authority decided Nhlanhla must be prosecuted for attempted murder in February. 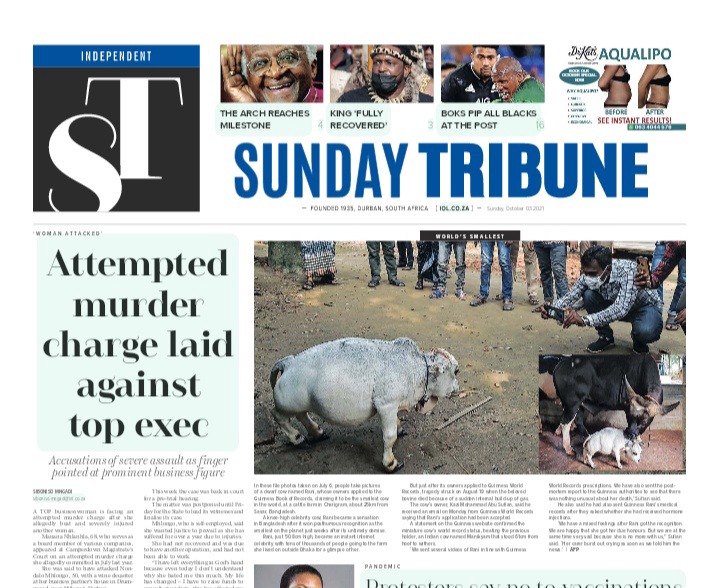