Mob Justice Killed The Wrong Person || He Was Wrongly Accused And The Truth Came Out Too Late, See 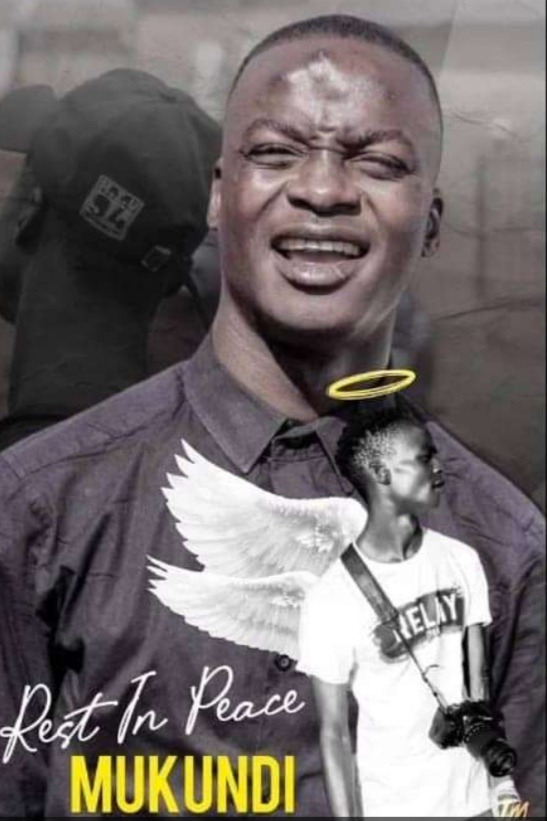 You can tell by looking to his work that he knew how to use the camera. The young boy used to spend his time at Thavhani Mall doing his business of taking people pictures. Taking pictures was his hustle that made his family not to sleep on an empty stomach. Those who know him say that he would use the same money he made from taking pictures to buy something for his family and himself. 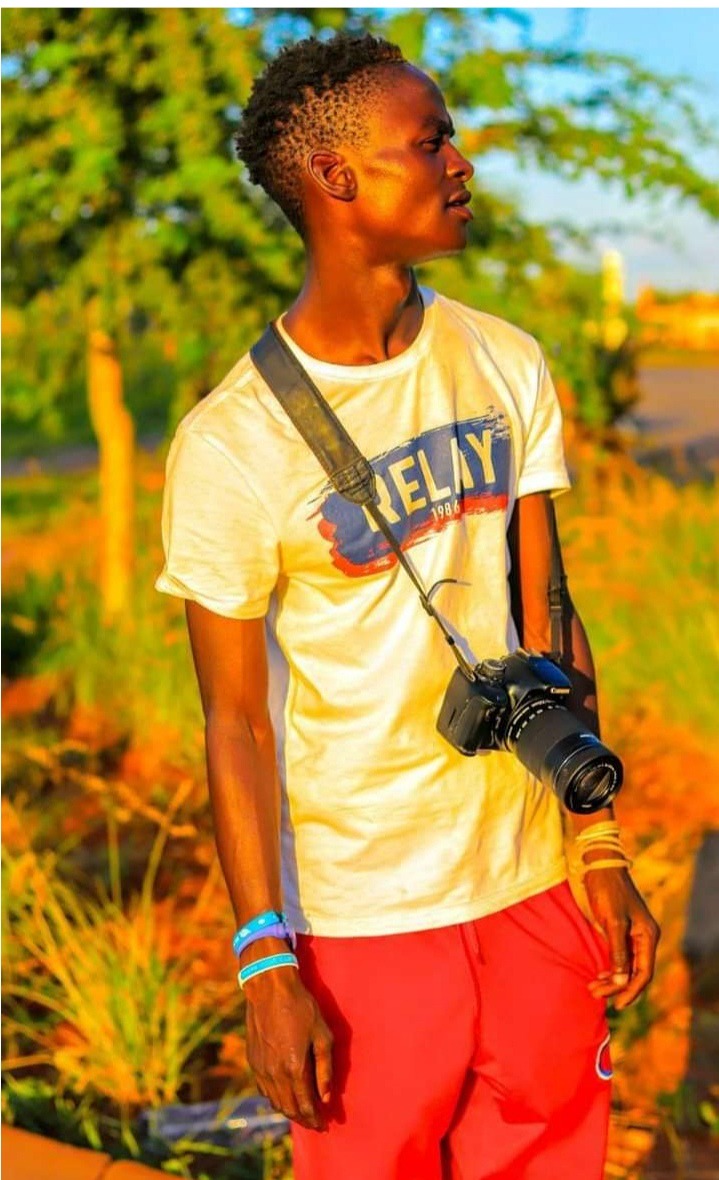 He was described as the young man who didn't hesitate to wake up early in any kind of weather to go the mall to continue with his business hustle. Mukundi used to work alongside several people who were also passionate in taking pictures. His colleagues were left in reeling following this senseless tragedy. Mukundi Mphaphuli was victim of mob justice that happened earlier this week. 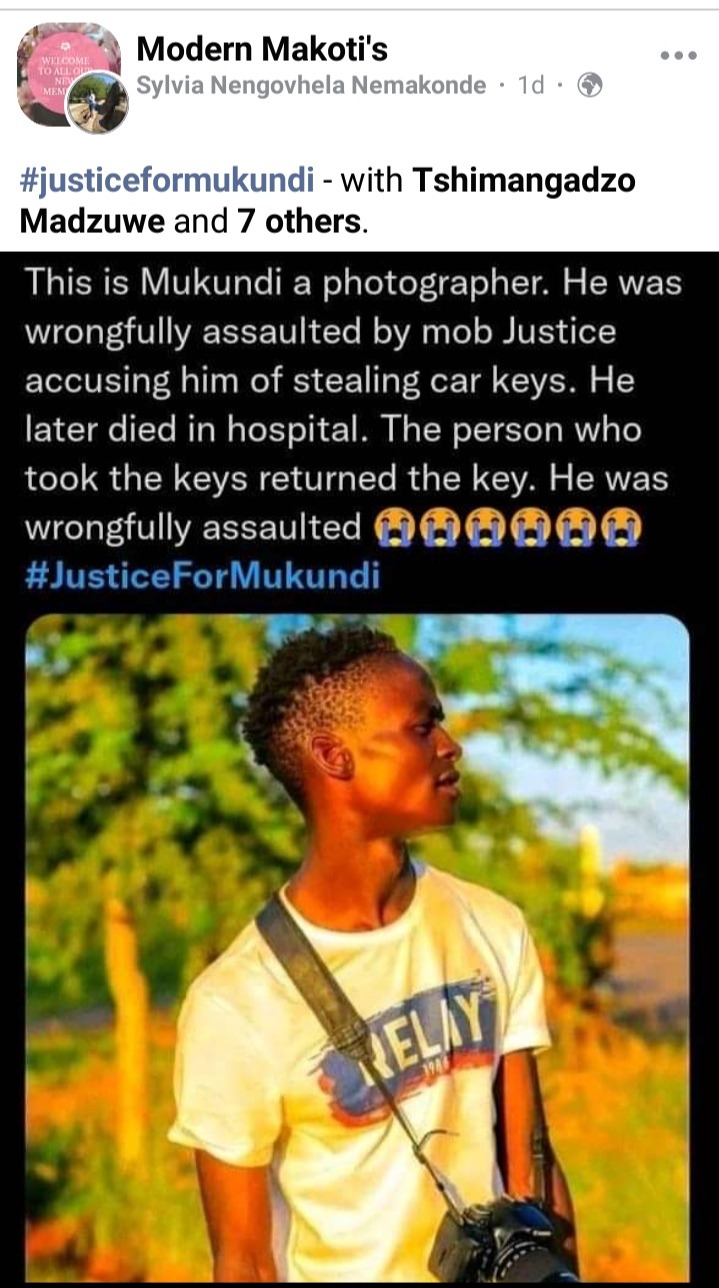 He was wrongly accused of stealing cell phone and car keys. This happened when he was busy trying to work at the mall. A certain person believed that it was who stole the cell phone and car keys. After that they forcefully took him to the car and traveled with him to Phiphidi village outside Sibasa. This is where he was brutally beaten by community members alongside another boy. The two were painfully beaten for things they didn't steal. 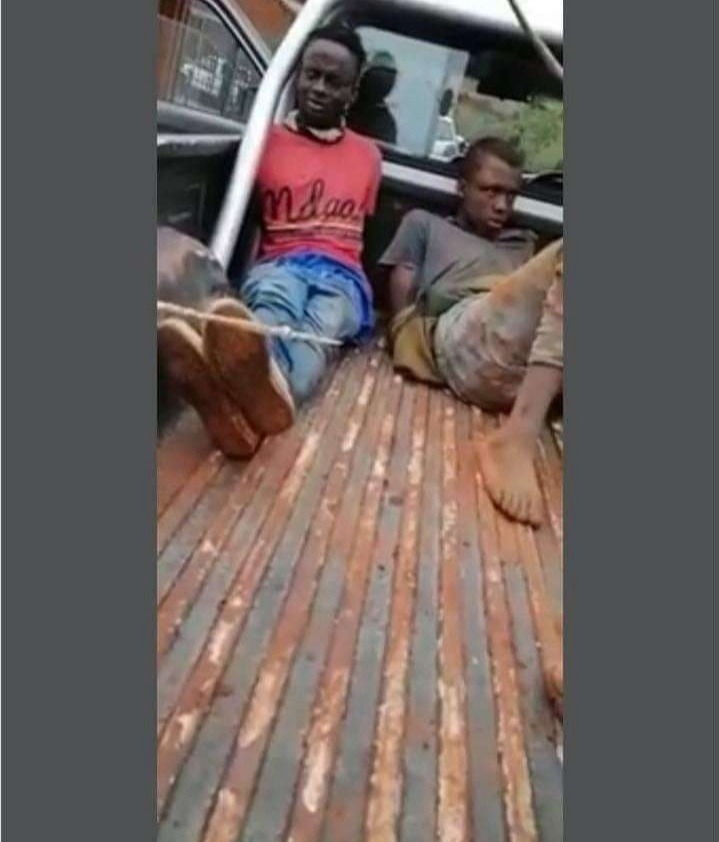 Then later the person who stole the cellphone together with car keys returned them to the owner. Mukundi passed away on his way to the hospital after suffering a lot if injuries following the beatings that he received. The person who stole the keys was not revealed to the masses and nothing was done to him. You can tell that this was really unfair to Mukundi. An innocent soul was killed for things he did not do. He is going to be laid to rest this coming Saturday at Maniini. May his soul rest in peace

SA in shock on the construction of Giyani road, workers using wheelbarrows on a R40 million tender