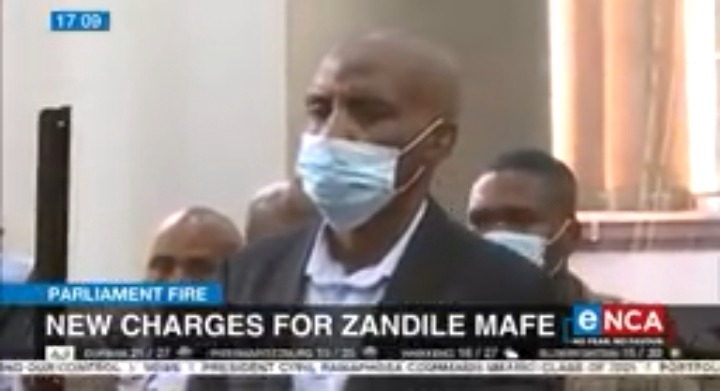 The arson accused Zandile Christmas Mafe will no longer make his bail application on Saturday the 22nd of January s scheduled . This is because the suspect who contracted Covid-19 some days back is still on isolation . He was not able to meet with his legal representatives as scheduled . 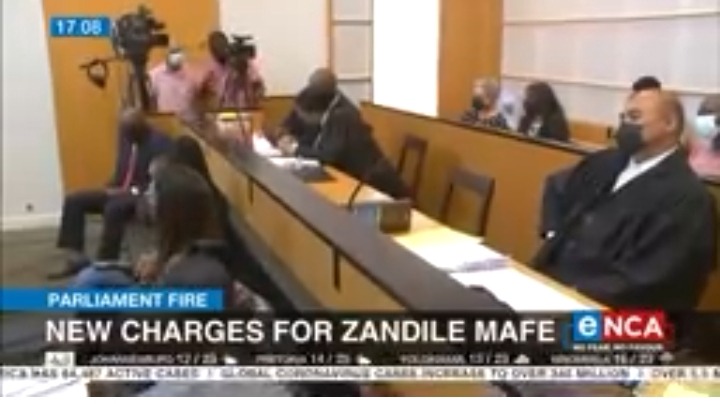 Luvuyo Godla , who is representing Mafe informed media that the charge sheet was received from the State as per request , but there was a new charge .In accordance with Luvuyo , the charge that was reportedly added was that of house breaking with intent to steal .

It however came with a new intention of committing terrorism .He went on and said that the new charge made it possible to take Mr Mafe to the witness stand and evidence on a charge that he allegedly was not aware of . 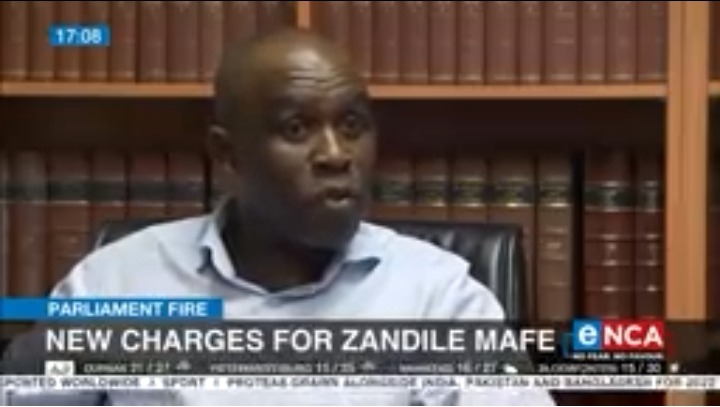 It was made known by Luvuyo that they were not able to make consultations with their client as he is still in isolation after testing positive for the pandemic . It was reported that the defence needed more time with their client in order to compile a new affidavit . 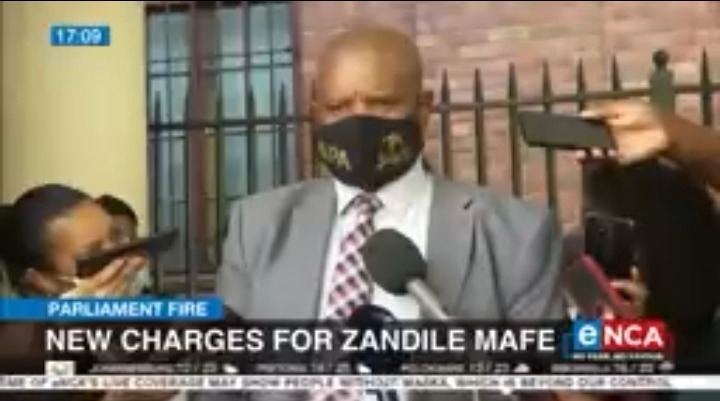 The National Prosecuting Authority made a confirmation that the accused was now being accused of house breaking with intent to cause terrorism . The charge reportedly came after the docket was studied and consultations were made with the Investigating officer .Advocate Luvuyo indicated that his client would not plead guilty as he was innocent . The new bail application will be taking place next week on Saturday .