The mistreatment of females and young children It is one of the most significant ongoing challenges that our nation is attempting to overcome. Every day, new details emerge about a woman or kid who has been the victim of sexual assault and subsequent homicide. This phenomenon has been going on for many years, and it does not appear to be going away any time soon. One of the contributing factors that leads to child sexual abuse is a dysfunctional relationship between a mother and her daughter. [Cause and effect] In your role as a mother, you should encourage your daughter to talk to you about everything and everything, so that in the event that she is subjected to sexual misconduct, she will not be afraid to come to you with the information. 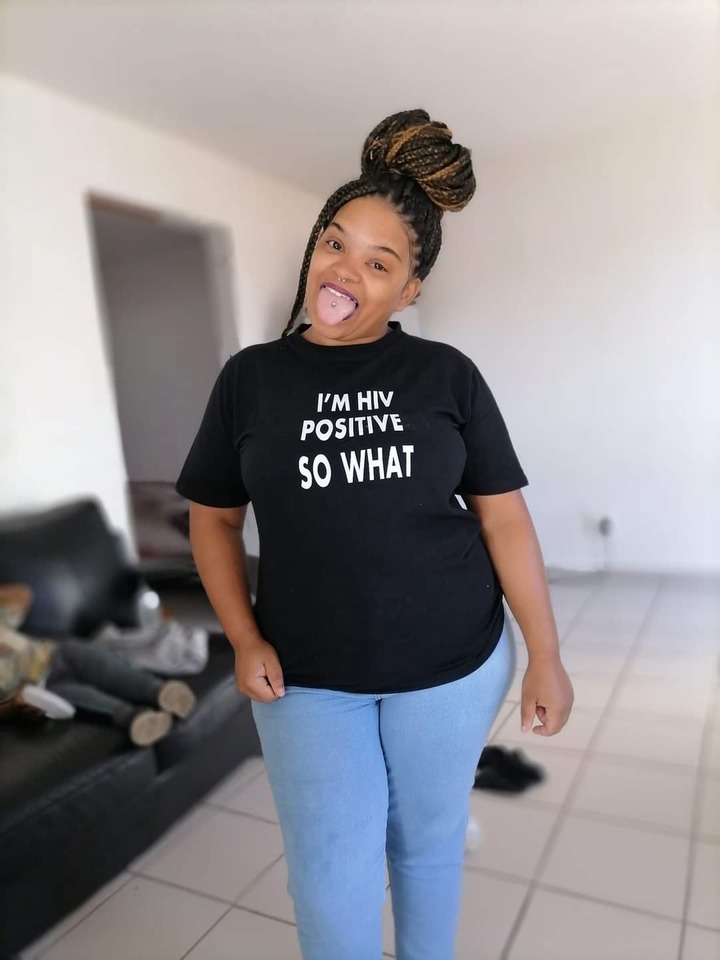 As a result, the majority of children are subjected to abuse at the hands of the same persons who are charged with safeguarding them. It could be a member of their family or a neighbor who frequently hangs out there. What kind of people are we now? What even happened to bring us to this point? 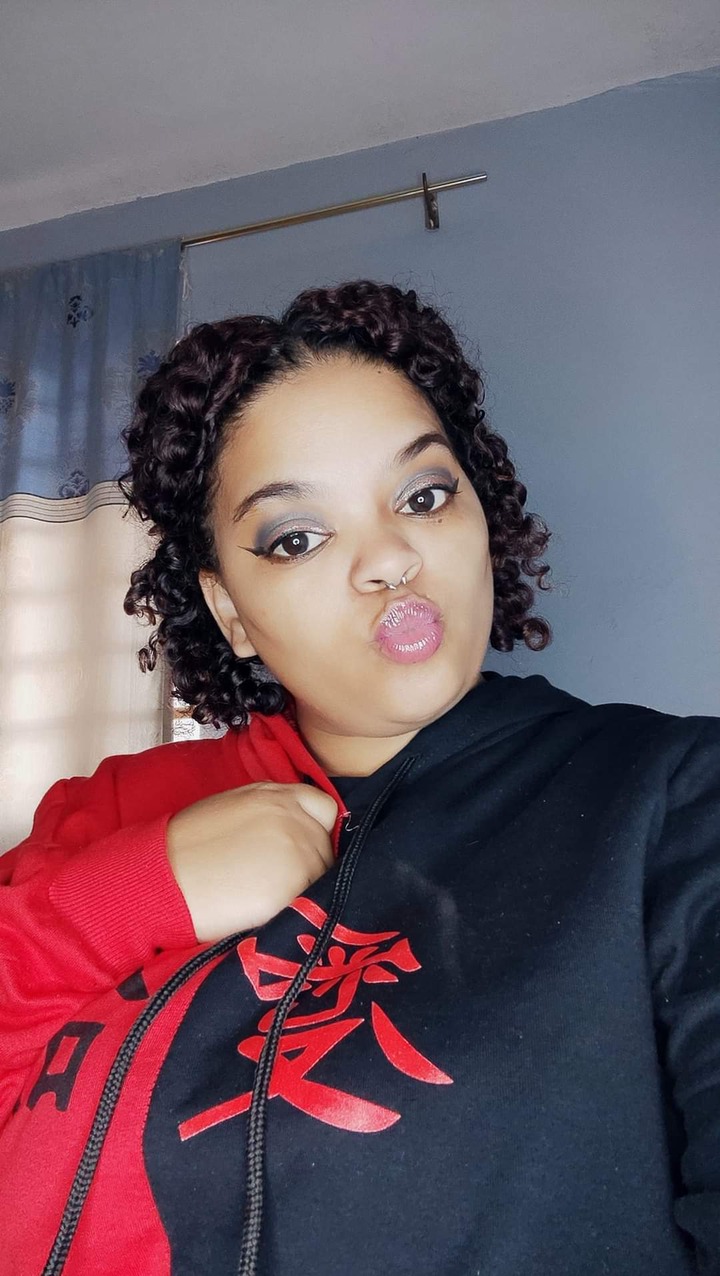 A woman came forward recently on social media to report that she had been the victim of sexual assault on two separate occasions. After revealing that she had endured sexual abuse at the hands of two separate individuals and had emerged unscathed from the experience, she broke the hearts of many people. She claimed that at first her uncle was the one who sexually abused her when she was growing up, and that she was unable to tell anyone about it because of her troubled relationship with her mother. She said that this kept her from getting help. Second, while she was in the midst of recovering from the first incident, she was raped by an unknown male again, but she did not provide many information about this incident. 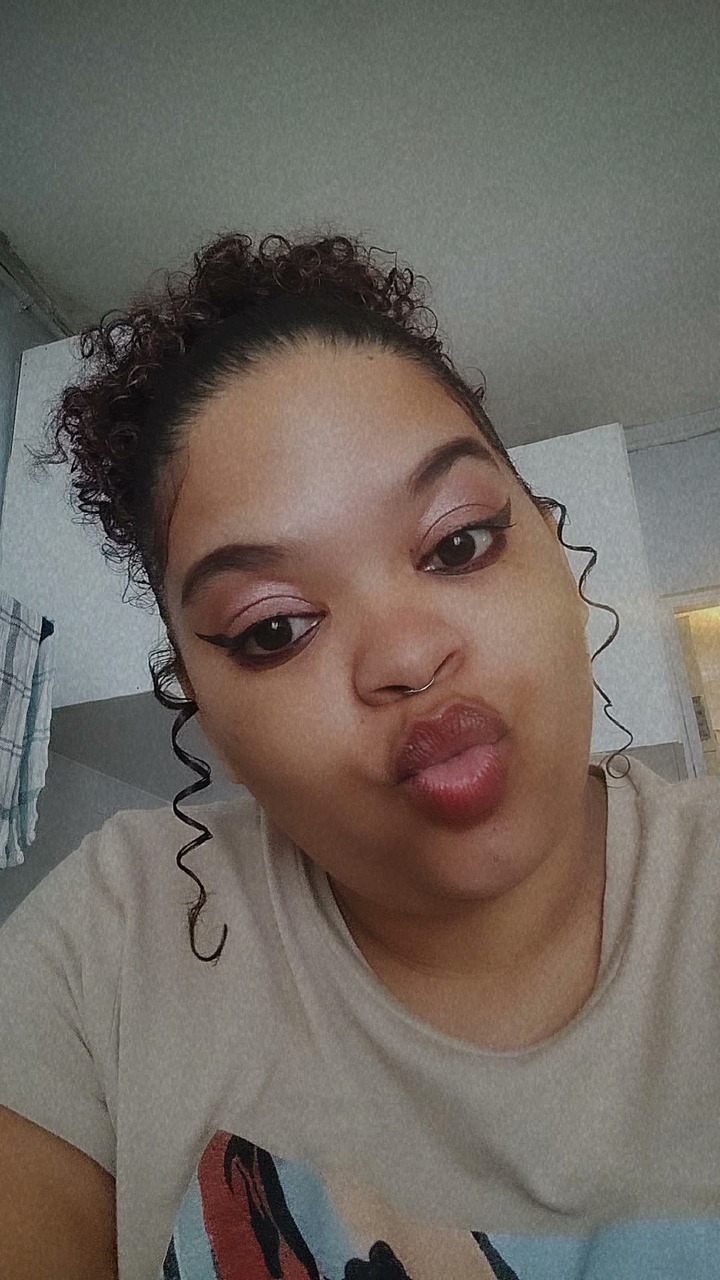 She further went on to say that her mother had abused her throughout her childhood and that she was also the product of sexual abuse throughout her pregnancy. On Twitter, this woman goes under the handle @Niqita11. She is a member of the HIV activist community, and for the past 16 years, she has been living with HIV. She admitted in one of her interviews that the primary cause of her contracting HIV at a young age was the result of being sexually molested. Her story is one of the most tragic, but because God has been by her side throughout it all, she is still alive and content. Indeed, women are strong.

After she shared her experience on Twitter, a great number of individuals found themselves moved to tears. They couldn't believe that after everything she had been through, she could still muster the bravery to talk about it and that she had never given up hope that one day she would get well. Her narrative moved people deeply. 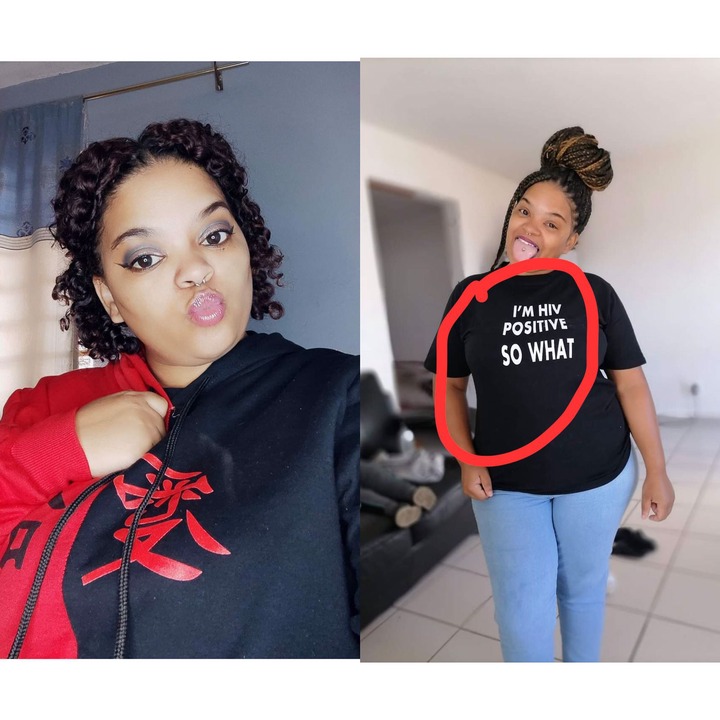 Check out what people noticed on recent picture of Gogo Maweni