By Nomsaa (self media writer) | 6 months ago

A lawyer thought he could get away with crime but his world came crashing down after he was sentenced to 10 years in jail for stealing nearly R2m meant for his clients.

“Majavu, who practised in the Mthatha district, was convicted in October after pleading guilty to four counts of theft.

“He admitted to having used funds, deposited by prospective property buyers into two trust accounts he held, for his own personal benefit. 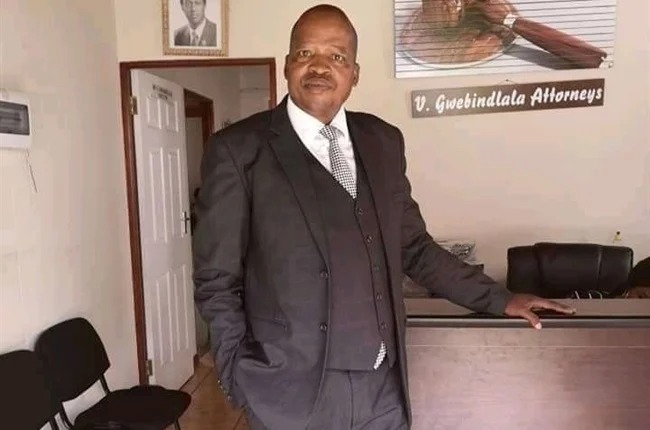 “He was the sole signatory of the trust accounts and was legally obliged not to use any portion of the funds held in the trust accounts until the transfer of the properties had been completed and duly registered, whereupon the money was to be paid to the sellers.”

Tyali said that in October 2011 a purchaser of property had approached Majavu Incorporated for assistance with the sale and transfer of a property.

“The buyer deposited R400,000 into his business account. She further deposited R9,000 towards the same transaction in the same month.

“In December 2011, another client who intended buying a property deposited R305,000, followed by another one who deposited R1.1m towards the purchase of a property.

“The deposited funds never reached the sellers as Majavu misappropriated the money for his own personal use,” he said.

Senior prosecutor Mthuthuzeli Rangula had asked for a 15 year sentence, as prescribed for theft exceeding R500,000. 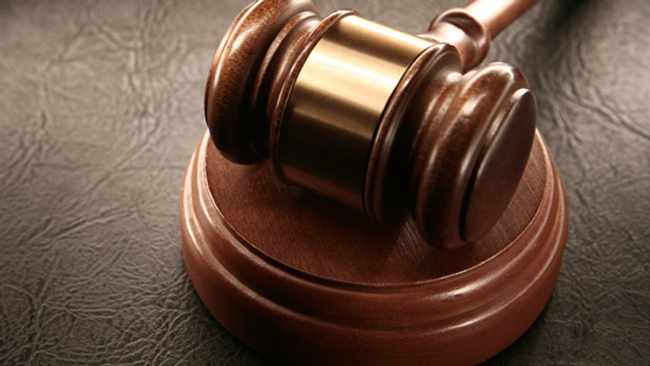 “The magistrate, Sizakele Sihlahla, found that there were compelling circumstances justifying deviation.

These included that Majavu had pleaded guilty, which was a show of remorse and the fact that he suffered from a chronic medical condition.

“The court sentenced him to 10 years’ imprisonment in relation to the charge of theft of R1.1m and five years for each of the other counts relating to the other amounts.

“However, the court ordered the sentences to run concurrently with the 10-year sentence.”

"Are you sure Capitec people are really normal?" A lady asks after seeing this picture.