By Gkmedia (self media writer) | 3 months ago 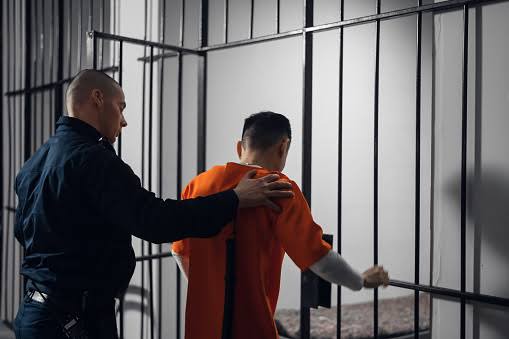 A 19 year old man from South Korea was found guilty of stabbing his grandmother about 60 times. However the court ruled the killing to be accidental and handed the young man a lenient sentence.

According to the local media, the young man said that his grandmother was nitpicky and that she scolded him and his younger brother so he killed her out of rage. The brothers were found guilty for killing and conspiring to kill their grandmother.

The brothers who lived with their grandmother were given a lenient sentence for their crimes which has caused outrage among Koreans. The 19 year old was found guilty of murder and was given seven to twelve years in prison even though the prosecutor had asked for life imprisonment. The 17 year old brother was found guilty of being an accomplice and was given a two and a half year sentence.

An old woman was stabbed 60 times by her own grandson and the court has called it an accident. It is so ridiculous to even fathom and many people have criticized the Korean judicial system.

If Your Man Has These 8 Qualities, Never Let Him Go Because He Truly Loves You

4 Qualities Men Love In Women, Number 3 Is Hard To Find In All Women