By Technon (self media writer) | 18 days ago 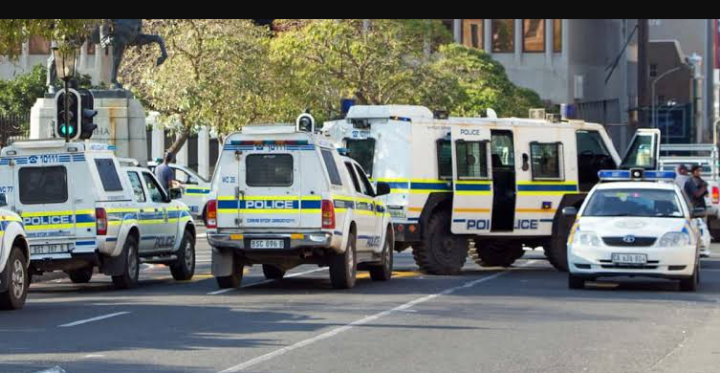 The incidents was in mapoteng a village which is in the kuruman district. The police arrested a man for forcing himself to an elder who was more than 80 years of old, the suspect is just 28 years old and possessed a firearm of which he was charged unfit.

The police have reported that the suspect travelled to the victim's house in mapotong village outside mothibastad and knocked at the door, the suspect was carrying a firearm, the woman opened the door and she was threatened with a firearm if she doesn't fully open the door for the suspect. The suspect deceived the woman and forcefully undressed her and forced himself on her. The suspect deceived the woman that he is sent to remove the problems of the woman, after forcing himself on the woman he fell asleep on the scene , the woman managed to escape the house and travelled to her son's resident and reported, the incident was reported to the police who arrived and arrested the suspects on the scene.

The suspect was sentenced to 25 years in prison in mothibastad regional Court .