By Mzansicelebritynews (self media writer) | 6 days ago 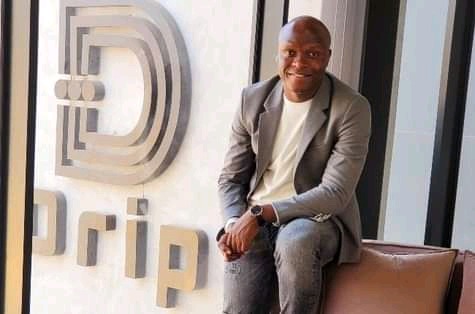 Johannesburg- The famous founder of a popular footwear brand, Drip faces a tough lawsuit that will see him losing 34% ownership of his company.

This comes after battle between him and a Pretoria investor who now wants a third of his his business after he had paid him more than half a million for a loan of R45 700.

Mzansi Celebrity News has learnt that Alfred Mashiya, who is the Pretoria investor, has dragged the footwear architect Freddy Lekau Sehoana and his company Drip Footwear to the Joburg High Court to demand that he transfer 34% of the company’s shares to him. 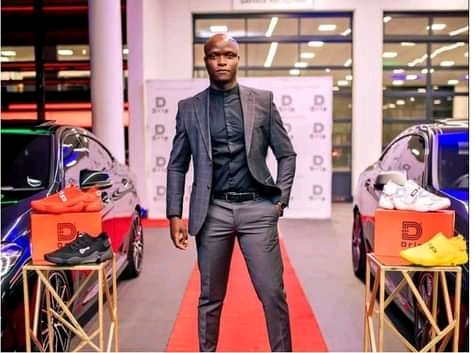 In his founding affidavit, according to Sunday world, Mashiya said he met Sehoana on November 18 2019 at Menlyn in Tshwane, where they entered into a “contract of investment” to loan him and the company R45 700 to pay for 200 pairs of sneakers, which were manufactured and ready to be sold.

The initial agreement was that Sehoana was supposed to repay the loan from Mashiya together with R18 000 interests before December 31,2019 and also pay him R100 from every pair of the first 5 000 sneakers sold.

He said they agreed that in the event that Sehoana delayed paying him, he would then be entitled to gain 5% of shares after 24 hours of non-payment and 1% for each day the payment was delayed.

It became an issue when Sehoana could not pay him R100 from the first 5 000 pairs of sneakers sold, therefore he had to act on the terms stipulated in the contract of being entitled to the shares.

“In light of the breach and as per the contract, I’m entitled to 34% of Drip Footwear company calculated from the 1st of August 2020, being the date of the breach until the day of the fourth day of September 2020, being the date which I instructed my attorney to execute a letter of demand to have the second respondent issue the demanded shares of the company into my name, the demand which the second responded ignored.”

In his responding affidavit, Sehoana confirmed that he had borrowed the funds from Mashiya when he was experiencing cash-flow constraints.

He said he paid back the loan plus interests before December 31, 2019, and was supposed to pay him R100 monthly for the first 5 000 pair of sneakers sold but failed to do so at the agreed time because of the outbreak of Covid-19 and extraordinary high running costs.

Sehoana said they had changed the terms of the contract in which he promised to pay Mashiya in two instalments R200 000 before July 31 last year and R300 000 before the end of November last year.

Bonang to loose House of BNG