On Monday, a lawyer representing one of the three white males accused with the murder of Ahmaud Arbery, a Black man, in their southern Georgia community, failed in an attempt to have the judge order the removal of civil rights icon Rev. Jesse Jackson from the courtroom. Last week, the same lawyer, Kevin Gough, tried and failed to persuade the court to bar any additional "Black pastors" from attending the trial when the Rev. Al Sharpton, another civil rights leader, was spotted sitting with Arbery's parents in the public gallery. 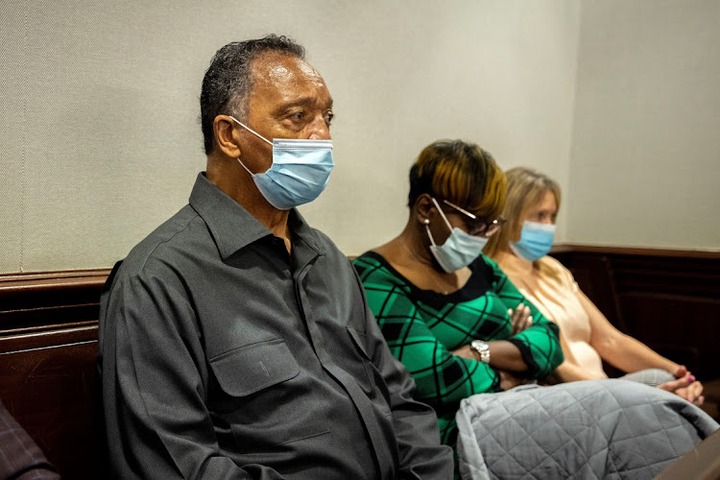 Gough arose in Glynn County Superior Court after the jury was discharged and objected to what he termed "an icon in the civil rights movement" sitting between Arbery's parents. "How many pastors does the Arbery family have?" he said, referring to his earlier opposition to Sharpton's visit on Thursday. "Seats in a courtroom's public gallery aren't like courtside seats at a Lakers game."

The presence of civil rights figures, according to Gough, might affect jurors hearing the high-profile case. When cell phone footage from Gough's client, William "Roddie '' Bryan, showing Arbery's deadly shot after he was followed through Satilla Shores on a Sunday afternoon in February 2020 was released more than two months later, it sparked uproar. 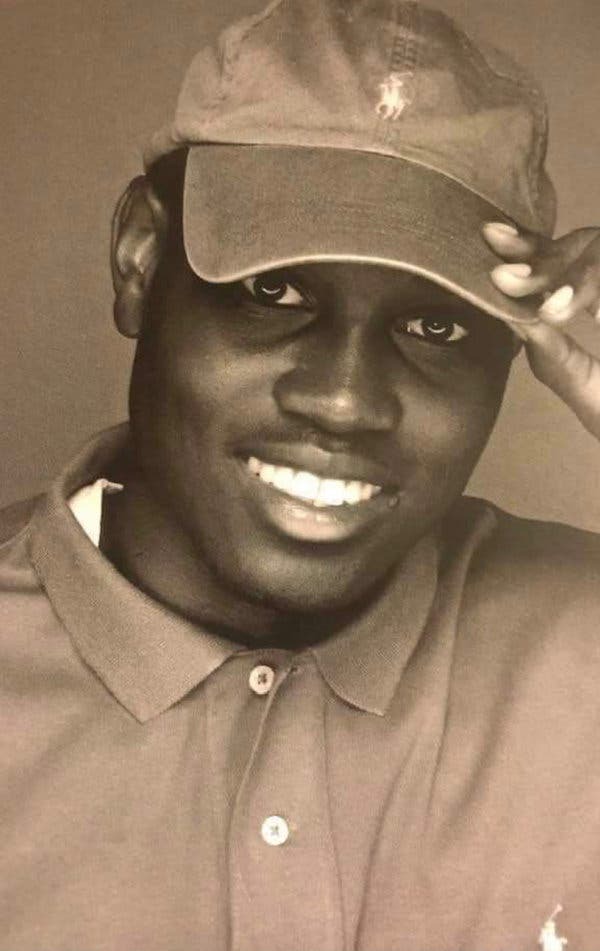 Arbery was an ardent jogger, according to prosecutors, and his death was perceived by some as another example of a Black guy facing grave suspicion while doing something mundane in public. Jackson sat silently listening to Gough while holding the hands of Marcus Arbery Sr. and Wanda Cooper-Jones, Arbery's father and mother. Cooper-Jones reached out and raised Jackson's mask back up when Gough, who was not wearing a Covid-19 mask, protested that Jackson's mask did not cover his mouth and nose.

Judge Timothy Walmsley was visibly irritated as he dismissed Gough's request, stating that his decision last week not to issue any blanket limits on who might enter a public courtroom stood. He stated that he was unaware of the situation. The judge stated he was "done talking about it" since Gough kept objecting to Black preachers showing present. 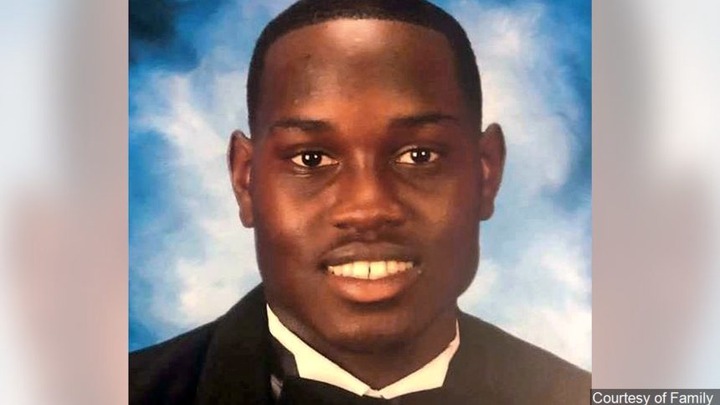 "I'm not sure what you're doing at this point," the judge added. "It almost seems like you're trying to keep this going for reasons other than simply bringing it to the court's attention, which I find reprehensible." During a pause in the hearings, Jackson stated outside the courthouse that he expected to attend all week, calling it "a constitutional right and a moral responsibility." "They're searching for a way to divert attention away from the case," he added of the defense attorneys.

More than 100 Black pastors are expected to join Sharpton in the courthouse on Thursday, according to Sharpton.

﻿Defense tries to have Jesse Jackson removed from court in trial for Ahmaud Arbery death (timeslive.co.za)