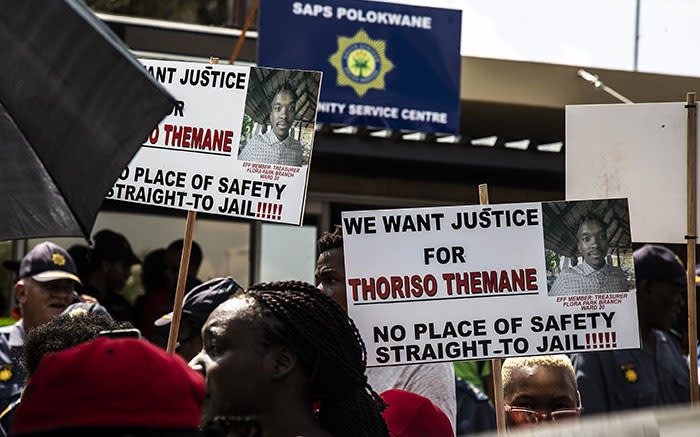 Finally, jusice has been served. The young artist who got murdered gruesome by four girls, finally has received justice and now he will rest in peace, knowing that his murderers will serve their sentences in prison.

Four of the six teeneragers who assaulted the 28- year -old Thoriso Themane in 2019 have been found guilty by the Limpopo High court of his murder while the other two were found guilty of common assault. 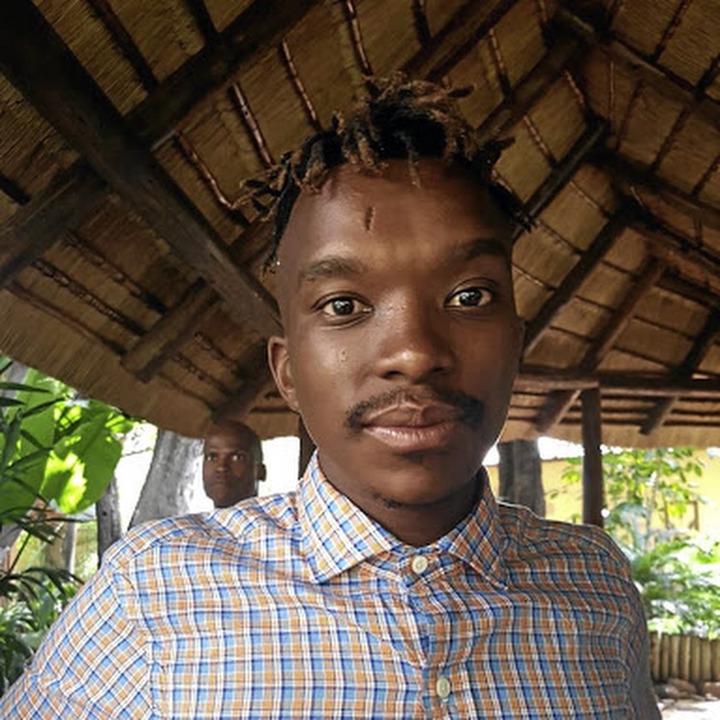 NPA Limpopo spokesperson, Mashudu Malabi- Dzhangi said the court was satisfied that there were common purpose among the four youngsters found guilty of the murder. She said the two minors found guilty of common assault submitted a guilty plea to the court at the beginning of the trial.

“In the statement they submitted they said they realised that they should leave the group because there was no reason to assault the deceased,” Malabi-Dzhangi said.

Themane was assaulted at Fauna Park, Polokwane and later he died in hospital. According to Malabi- Dzhangi, the minors allegedly accused Themane of taking a cap that belonged to one of them.

During the trial, she said, the two adults denied all allegations against them and said they never assaulted Themane, though they were at the scene.

Two adults who were also accused of being part of the mob involved in the killing — Chuene Maleka and Alfred Mothapo — were found guilty of assault with intent to cause grievous bodily harm.

Themane’s brutal assault in 2019 was recorded on a cellphone video that went viral on social media.

The teens have not been named as they are minors.

NPA Limpopo spokesperson Mashudu Malabi-Dzhangi said the court was satisfied that there was common purpose among the four youngsters found guilty of the murder. She said the two minors found guilty of common assault submitted a guilty plea to the court at the beginning of the trial.

Malabi- Dzhangi said the evidence of the state witness and the child offender was that the two adults also assaulted the deceased and one of them hit the deceased with a car jack.

After the arguments, deputy director of public prosecutions Mashudu Mudau submitted that there was evidence linking child offenders to the charge of murder as they were participating from stage one, even inviting the other group to join as they assaulted the deceased.