Look What Was Happening In North West? See What Police Did?

By Greatlevel (self media writer) | 1 month ago

On Thursday, during a demonstration on the N4 highway in North West, police in Rustenburg fired rubber bullets to separate two groups of protesters.

When a group calling themselves the N4 Cluster marched on the highway between Majakaneng and Mooinooi to deliver a memorandum to local mining companies, they produced a traffic jam on the N4, which connects the two cities. In the agreement, the N4 Cluster demanded that locals be offered employment opportunities and the opportunity to create their own businesses. 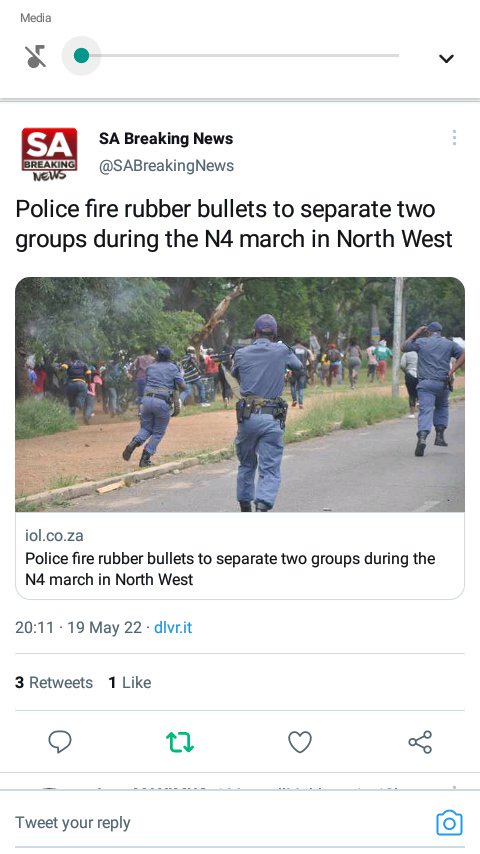 The traffic rerouting between Rustenburg and Pretoria occurred along the R104, often known as the old Pretoria road. This route connects the two cities via its existence. 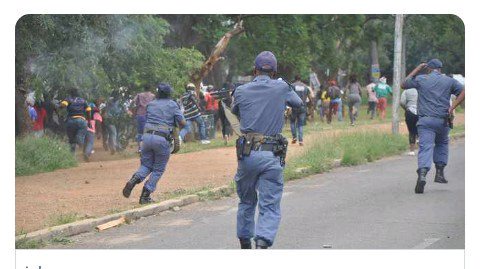 "A complaint of public violence has been registered for investigation, and officers are maintaining a presence in the area," said Brigadier Sabata Mokgwabone, the North West police department's spokesperson, who added, "an investigation will be done into the situation."

Bakwena, the firm that maintains the toll road on the N1N4 motorway, has told motorists that the road is now open and safe to use.

The N4 between Majakaneng and Mooinooi has been reopened in both directions, and it is once again safe for visitors to make the journey between the two destinations. If situations change, you can rest assured that we will keep our followers informed. Bakwena put a statement on their Twitter page asking their fans to "please travel with caution."