Police are on the hunt for five prisoners who escaped while being transported in a police van.

Police reports state that the criminals broke out of a police van and escaped. They were in the back of the van and they were bring transported back to prison.

The incident happened on Tuesday and it is reported that Qumbu police who were transporting prisoners back to prison heard a bang at the back door of the van. 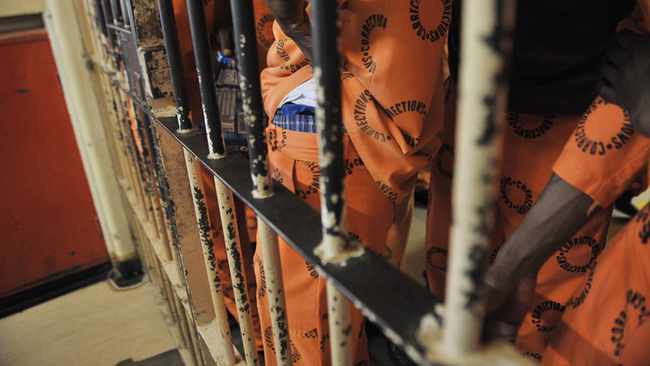 When they stopped, they were informed by motorists that the prisoners were escaping. The incident took place on the Nqadu Road.

No arrests have been made but a massive manhunt is on the cards.

The prisoners who escaped have been identified as. 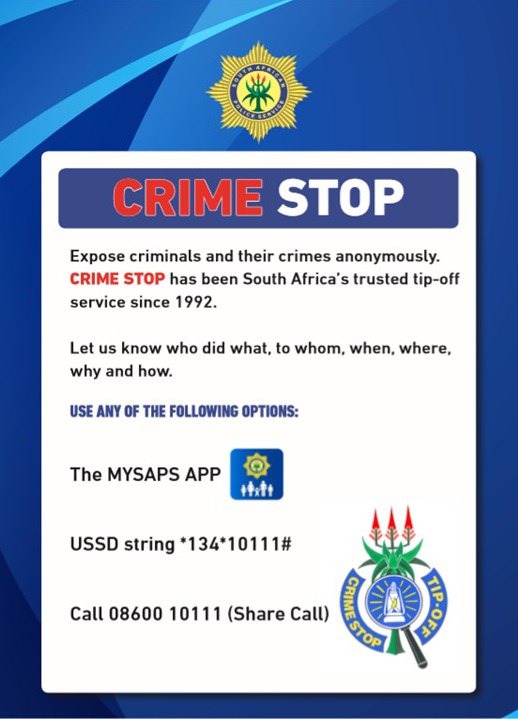 Police are warning anyone against harbouring the fugitives. It is a criminal offence to hide a fugitive.

Those who might have any information that could lead to the recapture of the suspects are adviced to contact their nearest police station or dial the national hotline 10111.