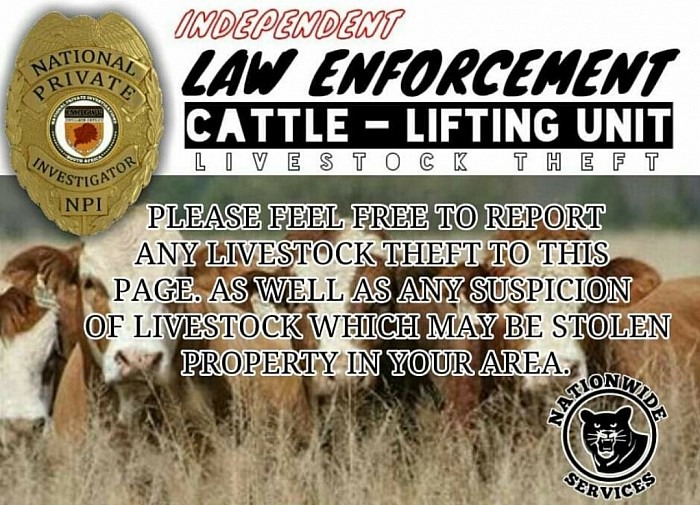 The south africans have lost hope in the public security and have started taking law into their own hands,the people are fed up with criminals who are taking from them and sometimes killing the people,however,the angry mob are now killing the innocent people who the crimes they didn't commit.Stock theft is on the rise in the rural communities,this is one of the longest and the old criminal activities that has been going on for a very long time,the police have failed to contain this crime to a point where the villagers have decided to take the law into their own hands by raiding and questioning everyone who seen with the suspicious stock.

It was on Saturday when an innocent man paid a heavy price in the hands of the angry mob in the province of Limpopo.It is alleged that the man who's originally from the province of Kwazulu Natal was burned to death by the mob who accused him of stealing the livestock which he was driving with his Van,the man stopped in the spaza shop to buy cool drink and he was approached by the mob who asked him abour the livestock he was carrying on his Bakkie,the man tried to explain to the mob that he bought the livestock which he was due to take it to Kwazulu natal during the week,however,the mob wasn't satisfied with his answer after learnig that he was not even a Pedi. 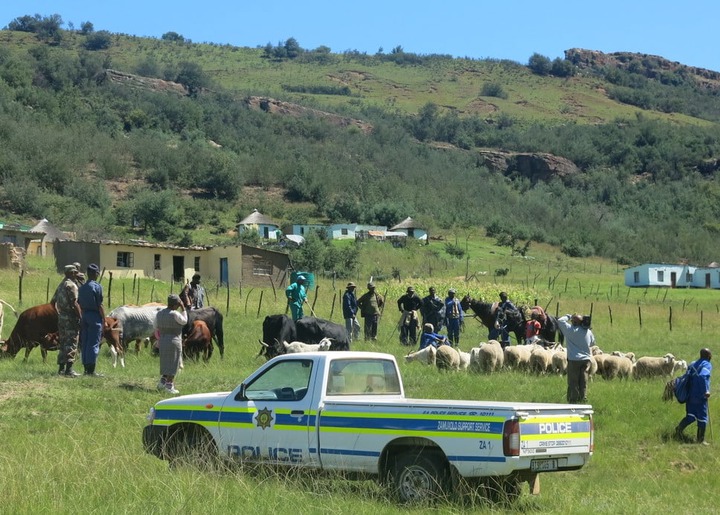 The Angry mob burned the victim and his car to ashes,the police were called to the scene,upon their arrival,they found the proof of purchase nearby the burned body of the victim.According to his wife,the victim and his family relocated to the province of limpopo and got a job as a lecturer in one of the colleges in Limpopo,he then started buying the goats in limpopo and taking them to Kwazulu natal because there's greater demand that side.The police are calling on anyone who might have an information about the people who initiated this move to kill the innocent man who acquired his livestock honestly.The man leaves behind his three children and a wife behind.

Gomora- Sonto wants to erase the existence of Qhoqhoqho forever