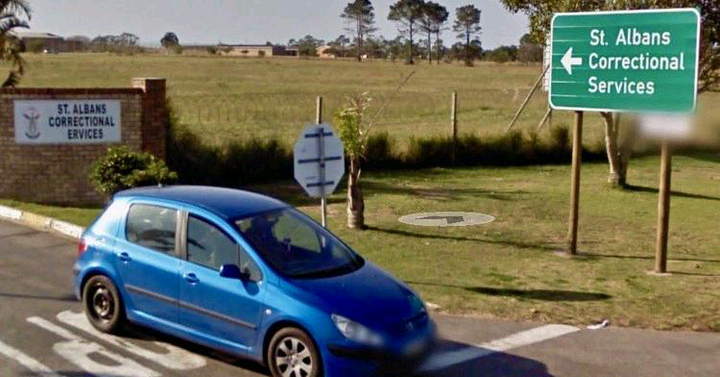 The appeal court has given the go-ahead for 138 inmates to sue the government for R500,000 each because it was revealed that there were assaults in the prison from the hands of the warders now it is unclear what the prisoners did but more often than not is because of something they had done.

The inmates at St Albans prison in Gqeberha say they were severely beaten with batons, hands and feet to beat, slap and kick them over two days. Now it is unclear who sanctioned this marvellous beating of huge proportions to such an extent where they left them at night severely bruised, and then they went back the next day as if going to work like clockwork.

Initially their claims against the justice and correctional services minister was denied by the high court in Gqeberha, in a odd turn of events five Supreme Court of Appeal judges have overturned the ruling and the damages go up to R69 million.

Judge Trevor Gorven, delivered the judgment, saying there was no viable reason for the case to be dismissed initially when it happened. It was found that each plaintiff sustained a psychological injury, suffered shock and trauma and suffered pain from the severe assault.

After the beating they required medical attention and medication to alleviate the pain, and that they experienced further pain, emotional trauma, discomfort and suffering. It is revealed that the inmates were detained in different cells and sections at St Albans, and they were beaten differently with some suffering more injuries than others so they want the court to recognize and ensure the remunerations match the beating.

The constitution of South Africa allows a person to be punished once for a crime he/she committed so once people are in prison they are no longer criminals because they are serving punishments of their crimes, but now what has been done is a crime in its own and infringement on the rights of others so it were. 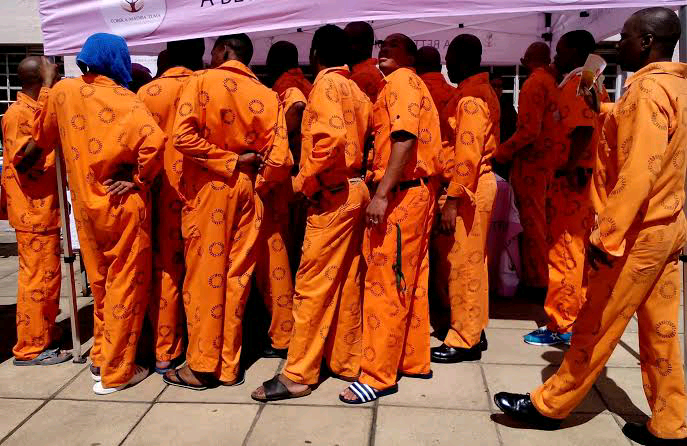 Eight suspects arrested with cables worth R2.5 million, see who they belong to