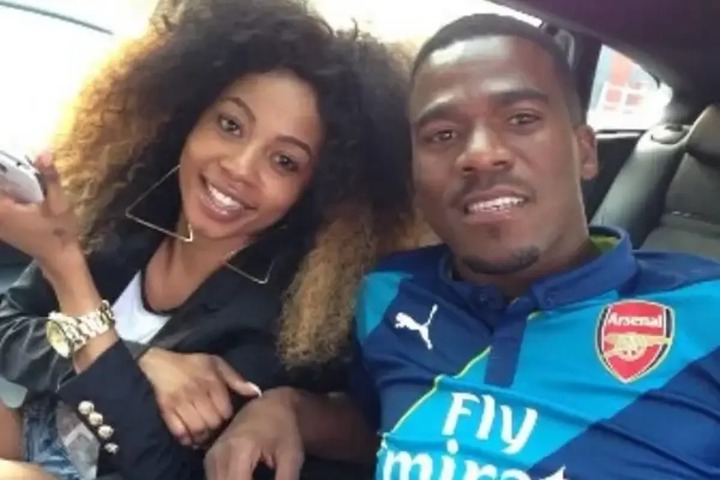 "Kelly Khumalo should be prosecuted and arrested for thwarting the purposes of justice," argues Sfiso Meyiwa. "She did not murder my brother, but she knows who did it, and she's not saying anything!" Sfiso Meyiwa, the brother of former Bafana Bafana captain and Orlando Pirates goalkeeper Senzo Meyiwa, claims that the persons who were at the house when Senzo was slain are aware of the truth.

"However, they choose to conceal it. We don't know if they were intimidated or what happened, but the tale they told us was made up." He stated that everyone in the home, including Senzo's baby mom Kelly, should be prosecuted for obstructing justice. He claimed that the persons detained did not murder Senzo."We know who fired the shot. "Police are aware of it as well, but for some reason, they will not arrest that guy," he explained. "We're still on the lookout for the correct arrest." Meyiwa further stated that they knew the individual who shot Senzo did not do it on purpose. "It was a blunder.

But the biggest error they're doing is hiding the facts from us," he told the People's Paper. On October 26, 2014, Senzo was slain in a purported armed robbery at Kelly's family home in Vosloorus, Ekurhuleni. For his murder, five people were apprehended. They are scheduled to appear in court in April. The news attempts to reach Kelly were futile. Her phone was set to voicemail, and she did not return SMses. 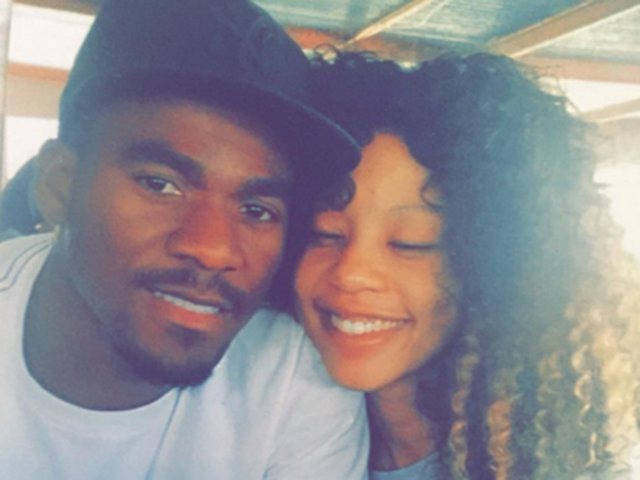 According to Lumka Mahanjana of the NPA, the sole news on the Senzo Meyiwa case is that the accused who have been appearing in court will appear again because the matter has been assigned for April before the high court. She did not confirm whether or not anyone else was involved. Please let us know what you think about this in the comment section below, so not forget to like, share and follow.