By Daily-Perspectives (self media writer) | 27 days ago

Recently there has been horrific news that have been going around on social media and newspapers all around the world. It is a story about a woman who murdered three of her daughters for her own reasons.

This woman currently lives in New Zealand but is born in South Africa. The article always mentioned that a South african-born woman killed three of her daughters. To everyone's surprise when the newspaper finally released the article it actually used a black woman's face on the headlines. 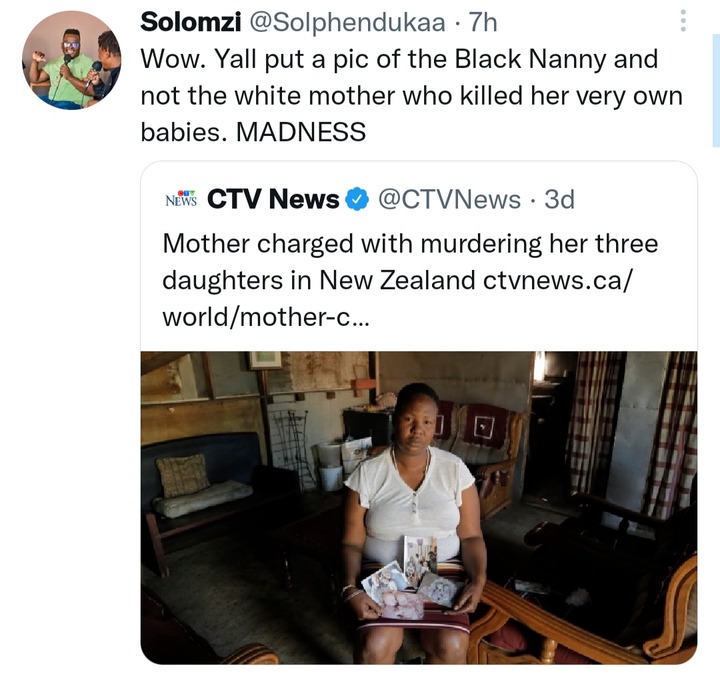 It is not known why they chose to use the helpers picture instead of the picture of the woman who is the actual mother and the perpetrator of the crime. This spread all around social media as they were trying to correct the newspaper and instead they stated how many newspapers do this with a lot of stories. The newspaper has not corrected the picture at all and they continue to let it stay online and people to read it. 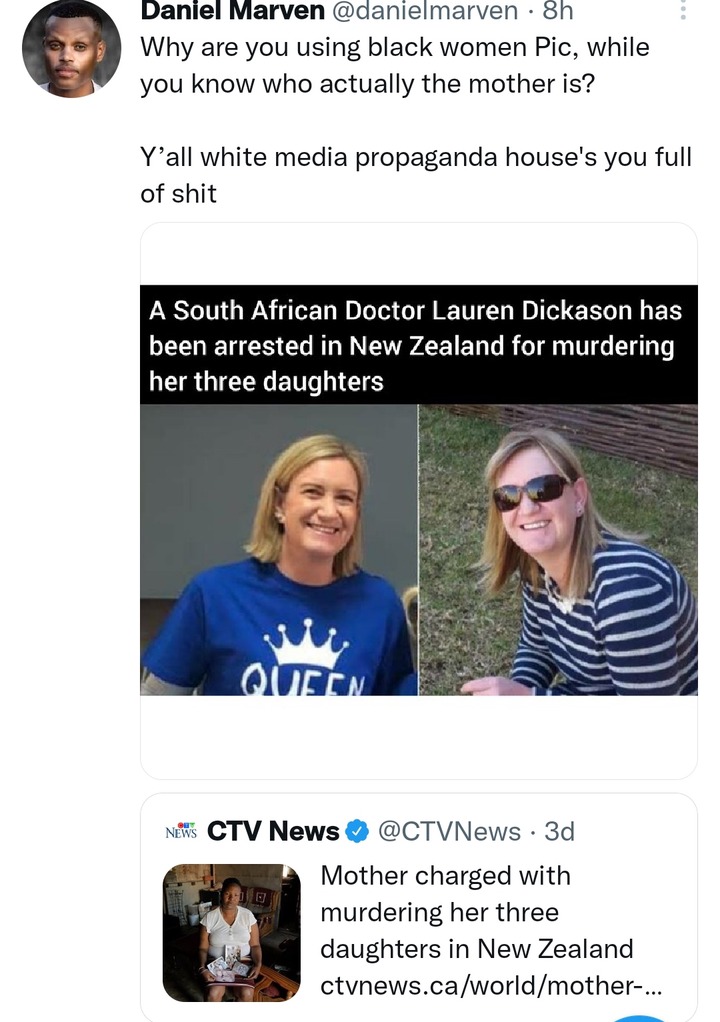 It is not known if the move was intentional and whether or not they wanted the others to think that it was the helper who killed the children but that is what it all looks like. Newspapers need to be more aware of how they publish their articles because such things may lead to a lot of chaos especially on social media.

What is your take on the matter? Do you think that the newspaper was trying to say that it was the black woman who killed the three kids?

They are 89 and 100 years serving life sentences for doing the following. Check here