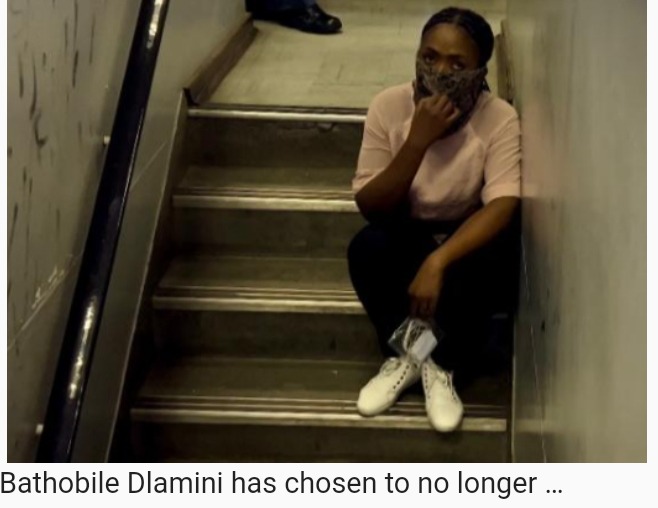 Bathobile Dlamini , who is a former security guard at SBV reportedly abandoned her quest for bail.It was reported that Bathobile who made headlines in 2019 when she reportedly stole R4-million made the court appearance in the Alexandra Magistrate's Court on Monday.It did not take long for the court to decide to post pone her case after her lawyer informed court that she was abandoning her quest for bail.

The 31 year old is expected to be back in court on the 18th of February 2022 .She had been out on the streets until she got arrested earlier this year after a tip from the members of the public. She was residing in Zola , Soweto when she got arrested. The suspect's images was all over media for more than two years , bit she still managed to evade law enforcement agencies. It took a tip-off from the members of the public to have her arrested . 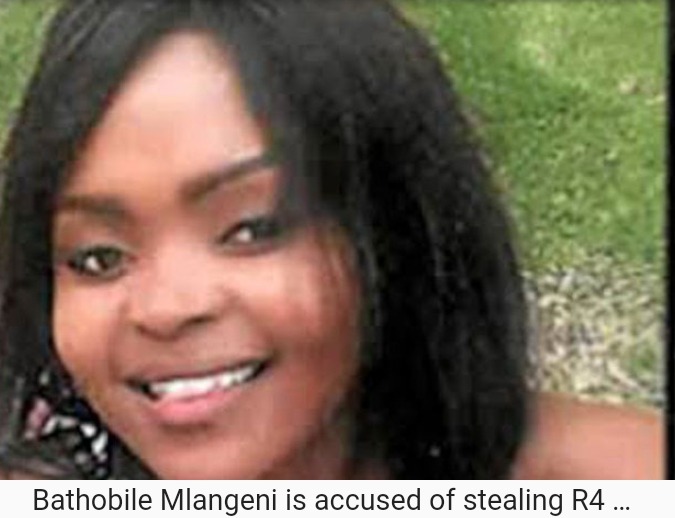 Reports alleged that the former security guard was struggling financially, and none of the money she reportedly stole was recovered. When she worked for the security company which processed , moved and managed cash , Bathobile reportedly opened two cash bags .She then put the money in the refuse bags and put it in a trolley before walking away from Mall of Africa. It is great to note how the members of the public managed to assist the law enforcement agencies with getting the suspect arrested.

This is a sign that if there is cooperation between the law enforcement agencies and the public, crimes can be curbed.The law enforcement agencies had failed to apprehend Bathobile, but a tip-off was able to assist the police. There are many cases that are yet to be solved as they are out of sight of police, but break through can be made with the assistance of the community.