It has been reported that the Helen Suzman Foundation is threatening to go to court to force the JSC to hold new interviews for the chief justice post, calling the process of last week an 'abomination'. 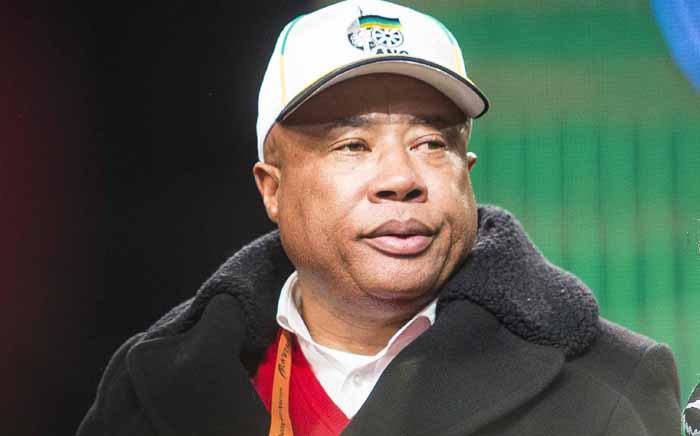 However, the president of the country has the prerogatives to appoint the chief justice. And that simply means, the country will have to wait a bit longer to hear if Justice Mandisa Maya will be the first South African female Chief Justice, since the dawn of democracy or what.

In the meanwhile, the prominent member of the African National Congress Tony Yengeni seems be outraged by what the Helen Suzman reportedly threatens to do. Tony Yengeni went to the extent of asking who is the Helen Suzman foundation which seeks to dismiss the proceedings of the Judicial Service Commission Interviews. 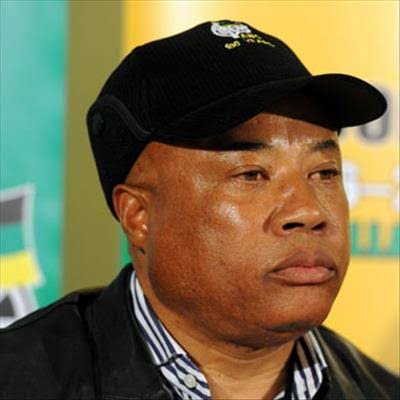 In his own words, Tony Yengeni reacted by stating the following:

" Who is Helen Suzman foundation to dismiss a JSC hearing as an abomination..these colonial relics are deplorable abominations..Sies" 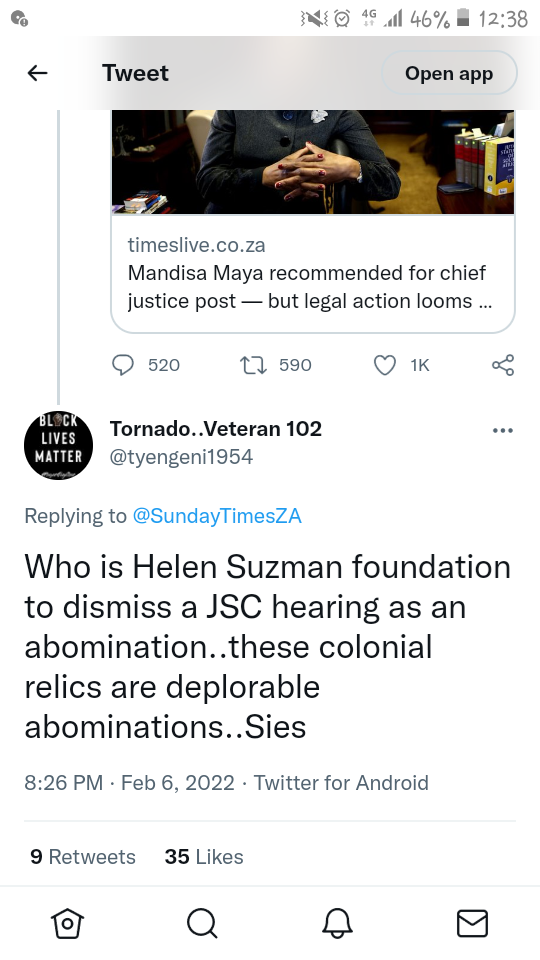 Herein is the screenshot of where it was reported that the Helen Suzman foundation is threatening to go to court: 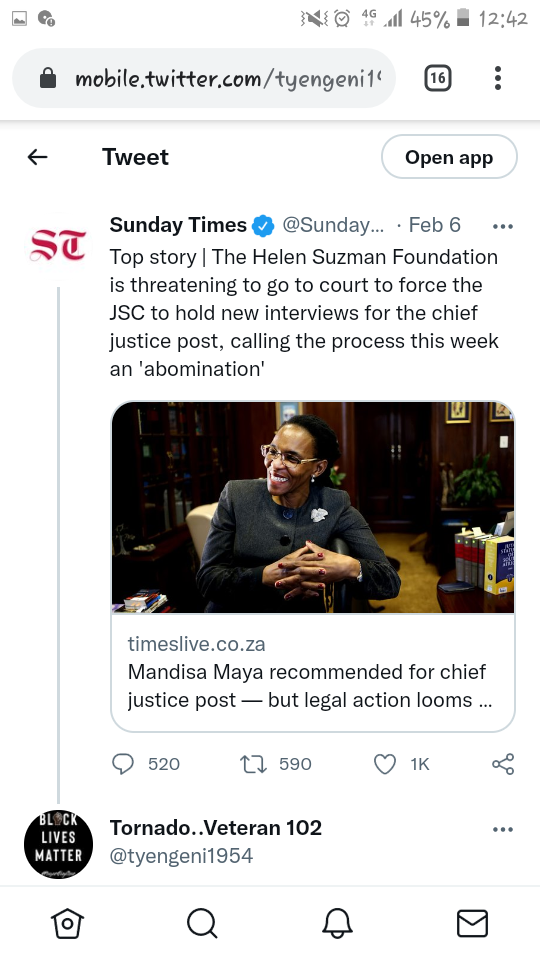 The ANC is no longer fit to govern or worthy of my support", 86 YEARS old struggle icon dumped ANC

Here Is Why Kidnapping Cases Are Raising In SA.

2022 Is probably a good year to invest in Cryptocurrencies, see why.

Learn about smart contracts and how applications are built on Ethereum?

Check out What is Ethereum?

Here Is How Power Cuts Are Affecting Businesses.