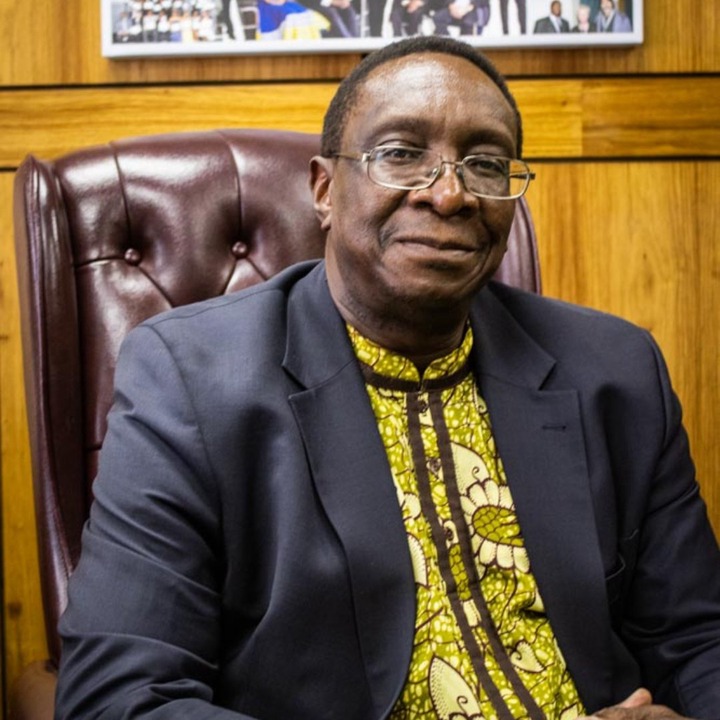 While some critics are of the opinion that Raymond Zondo might emerge as the next Chief Justice, Duduzile Zuma has long been stating that judge Dunstan Mlambo is Cyril Ramaphosa's favourite.

She said judge Mlambo is that "faithful servant of the North Gauteng high court who without fail, ensured that the high court ruled against Jacob Zuma by any means necessary.

Duduzile Zuma has now called on people to "mark her words" as Mlambo is also among those top four judges set to replace Mogoeng. 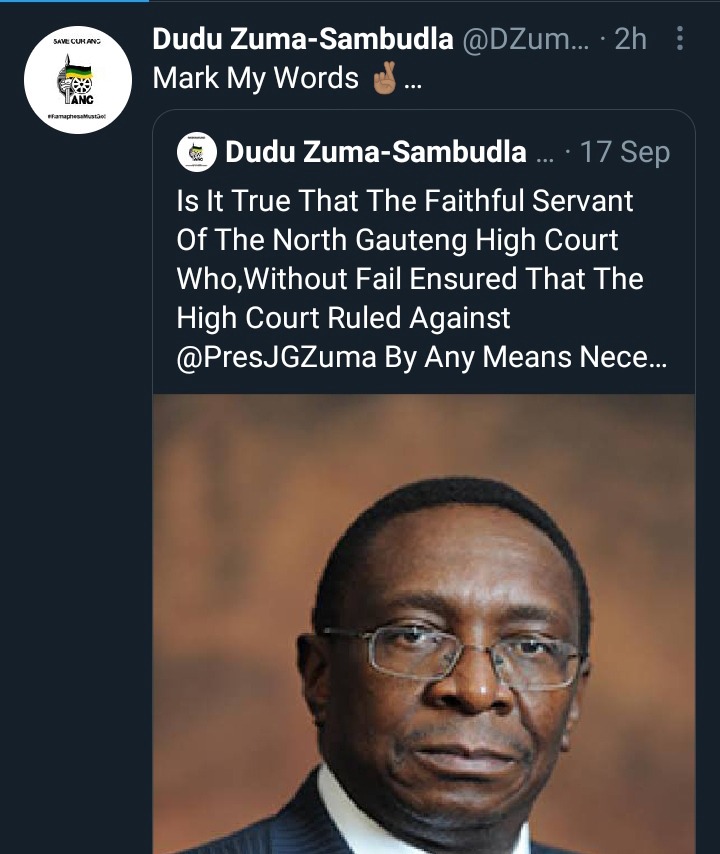 Judge Raymond Zondo is however trending on social media after president Cyril Ramaphosa has shortlisted four candidates for the position of chief justice. 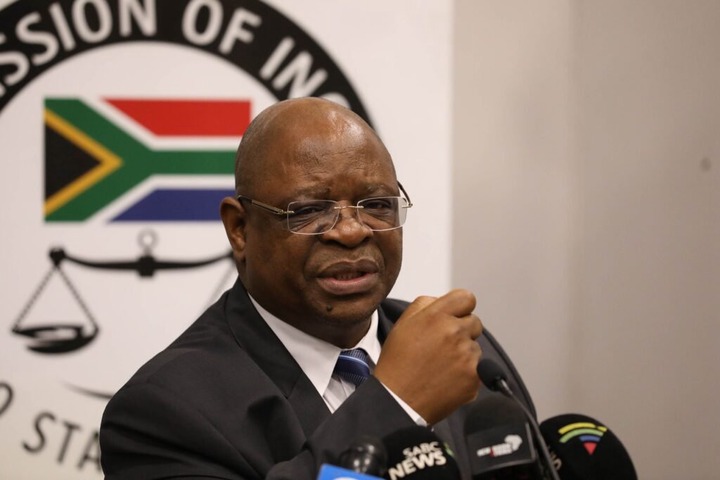 The Judicial Services Commission will meet in coming days to decide when it will run interviews with the four judges vying for the Chief Justice position. President Cyril Ramahosa has referred Madlanga, Maya, Mlambo and Zondo to the JSC as possible candidates for next top judge.

This will be the first time that the Judicial Services Commission will interview more than one candidate chosen by the head of state for the Chief Justice job. The front-runners will go toe-to-toe in JSC interviews.

Raymond Zondo's name is trending because his nomination with the other three comes at a time he is the acting top judge who is also racing against time to finalise the State Capture Inquiry report, which will cover some three years of testimony of the state capture.

A term of reference amendment gazetted last week indicates he must give Ramaphosa that report by January 1, 2022.

Some critics agree with Duduzile Zuma that judge Dunstan Mlambo who sealed Cyril Ramaphosa's CR17 bank statements might emerge as the chief justice.