By SpeciallyMade (self media writer) | 9 days ago

Former Nomia Rosemary Ndlovu former police officer accused of killing relatives represents journalists in the High Court sitting in Palm Ridge. Former police officer #RosemaryNdlovu says his assailant, Njabulo Kunene, told him to call for his family to be killed. It is alleged that Dlamini told him to request a hit and a modus operandi for the hit. 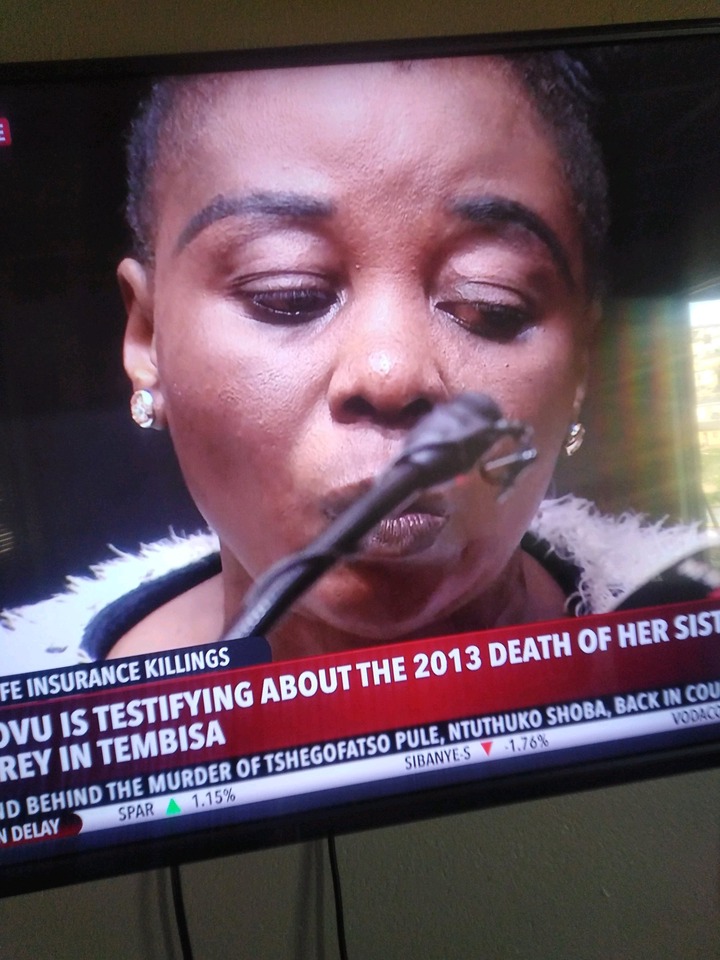 Rosemary Ndlovu said she found Njabulo Kunene waiting for her outside the hospital, and they talked before she got in the car. That's when Kunene told him he wanted his family killed.

It was fun with the game in the morning making pictures, now the wheels are coming on Rosemary Elephant. There are many Rosemary Ndlovu in our families that we do not know, some use witchcraft to divorce their families just to seek insurance or to inherit their property. Rosemary Ndlovu strangled her sister and hanged her and the next day they tried to track her down. I don't think the look on his sister's face when he was hanged on poison. 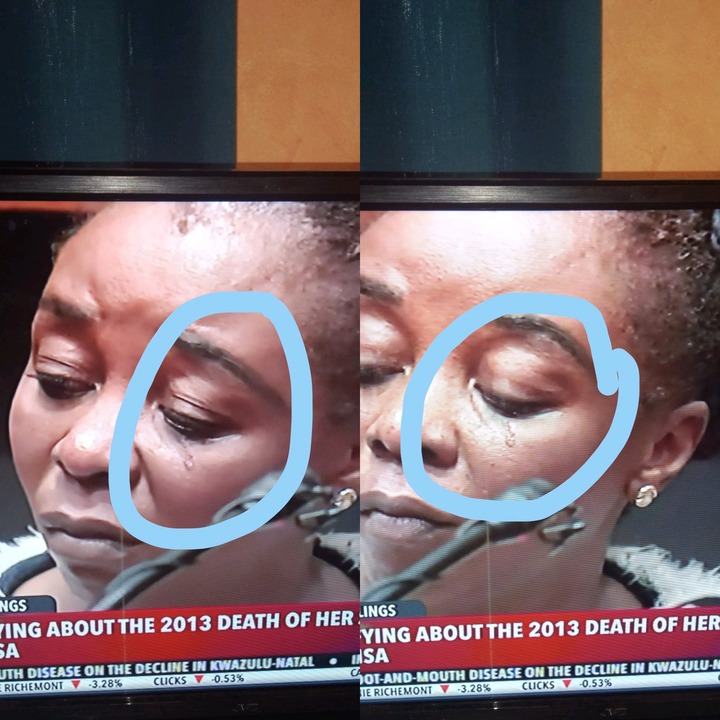 It's only a matter of time before we are told that Rosemary Ndlovu should go for a psychological test. He is playing his most crazy cards. This woman may call the beating of her own children if she does not already have a conscience.

This one is not normal, it is no longer crazy but methinks seem to be the worst. His behavior is dangerous to say the least. I wonder who dared to tie those Pondos on his head! Imagine for a second you were transposed into the karmic driven world of Earl. 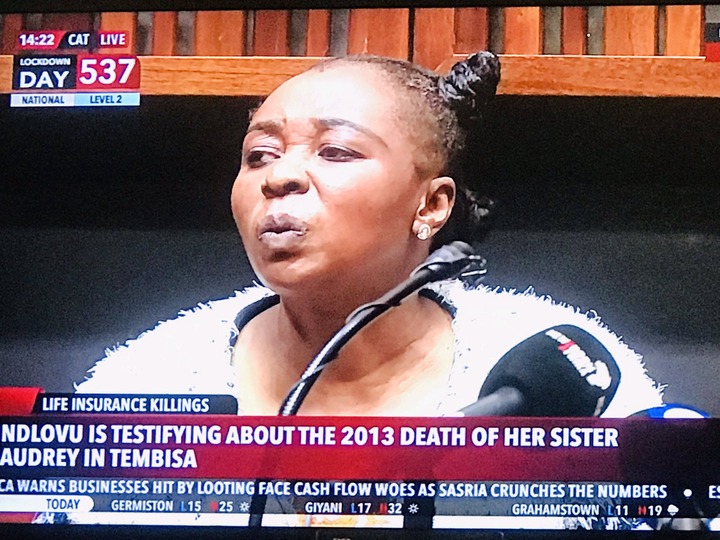 People are trying to bring a crazy problem here. She is very normal and already coz she is a woman she will get away with Murder coz people already think she is not ohk in the mind because she stood on the pictures? Let's be honest guys. He has to rot in prison.