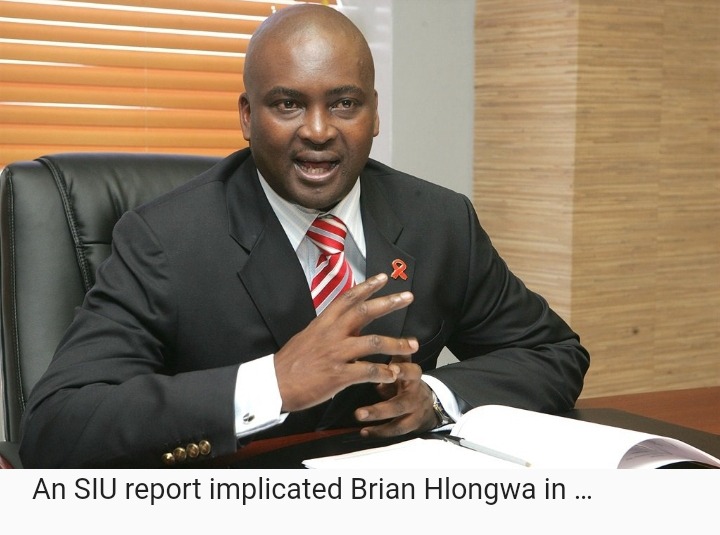 Brian Hlongwe , who is the former Health MEC for Gauteng is scheduled to make an appearance in court after more than ten years since the corruption claims were made against him .

A source reportedly informed that Hlongwe would be making an appearance in the Johannesburg Regional Court .He is facing charges of fraud and corruption among others .

A report that was issued by the Special Investigating Unit reportedly implicated Mr Hlongwe for some wrongdoings which took place between the period 2006 and 2009 .

The report from the Special Investigating Unit reportedly implied that it had found out that there had been many trips that were funded by 3P Consulting.

The trips were believed to be for Hlongwe and various officials .Evidence reportedly revealed that Hlongwe paid 3P Consulting for those trips that were taken. There were claims as well that a friend of Hlongwe had managed to get himself a tender that was worth R1.2-billion during Hlongwe´s tenure .