Magashule made to bite the dust on Friday morning

The suspended ANC Secretary General Mr Ace Magashule was made to bite the dust on Friday morning by the Johannesburg High Court when his application to have his suspension lifted was dismissed. 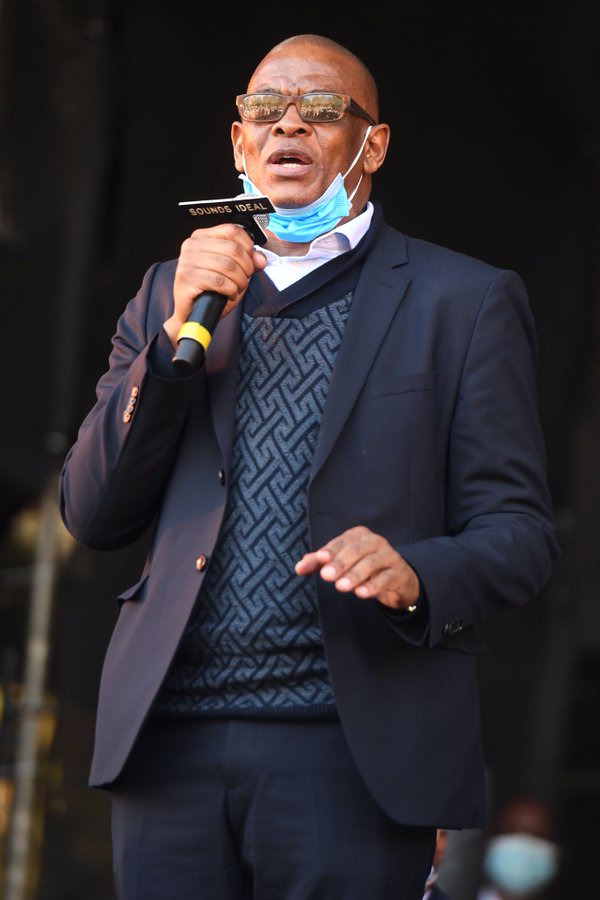 Magashule had taken his own party to court challenging his suspension. The Johannesburg High Court found that the suspension of Magashule was in compliance with the constitution of the African National Congress organ.

Upon delivering the judgement, Judge Kollapen made it known that it was up to the African National Congress to determine the action that is taken against its members in relation to its constitution which would have been agreed to by all the members.

He would add that the suspension of the Secretary General Mr Ace Magashule was in compliance with the constitution of the African National Congress.

The Court went on and decided that there was no merit in any of Ace Magashule's contention. 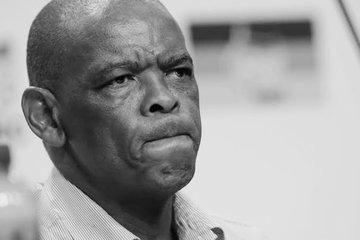 Regarding the fairness of the procedures that were taken by the African National Congress against Magashule, the Johannesburg High Court declared that the later was afforded fairness in all the proceedings.

It was stated that he was afforded a hearing before he got suspended by the party. The court went on and revealed that the suspended Secretary General Mr Ace Magashule was given an opportunity to defend himself .

The Johannesburg High Court went on and ruled that it did not agree with the argument by Mr Magashule that there had been an alteration in the Original Step Aside resolution as a way of getting him suspended.

Therefore, the High Court ruled that there was no violation of the African National Congress constitution in anyway upon suspending Mr Magashule.

As a result of these findings , the Johannesburg High Court concluded that the challenge by the suspended Secretary General Mr Ace Magashule had failed.

Compiled by Mahwira , the lord of accurate and reliable news