By Beautyk.Entertainment (self media writer) | 25 days ago

Former police officer Rosemary Ndolvu is on trial for the murder and attempted murder of her mother, boyfriend, sister and 5 Nieces and nephews for life insurance money. 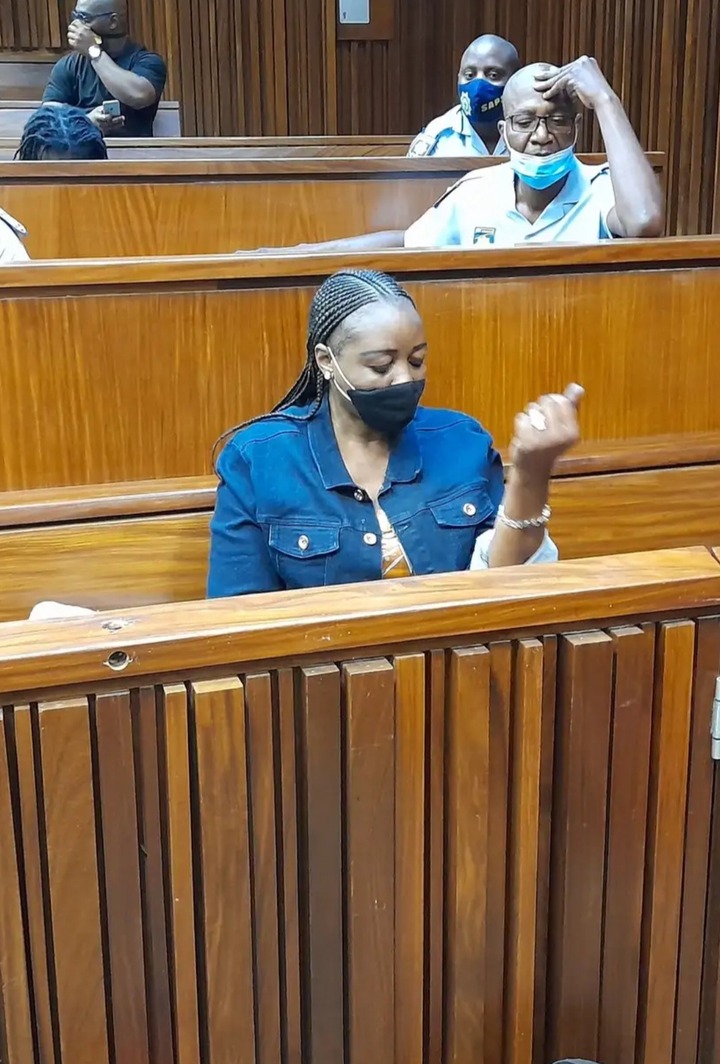 This case has been trending and she has earned the name 'killer cop'. Her case was postponed due to her not feeling well. She complained that the chains were too tight on her feet which is causing her legs to get swollen, she said she has high blood pressure and is feeling dizzy.

Rosemary also is showing no remorse in the dock and has also tried to assault journalists who were taking pictures of her. She also threw food at journalists last week. 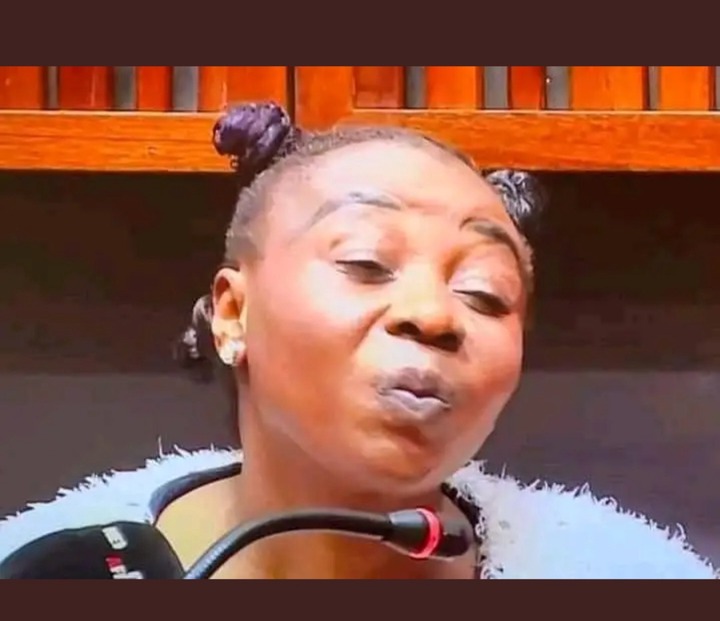 One of her tactics was also to appear to be mentally disturbed as she showed faces to the camera. She also came out to court sporting a new hairstyle. She being an officer of the law knows exactly how to manipulate the courts and is busy doing so.

She collected a sum of R100 000 for her nieces life insurance and another R60 000 for funeral arrangements. When asked why she did not share the money with the extended family, she said she did not get along with her nieces father. 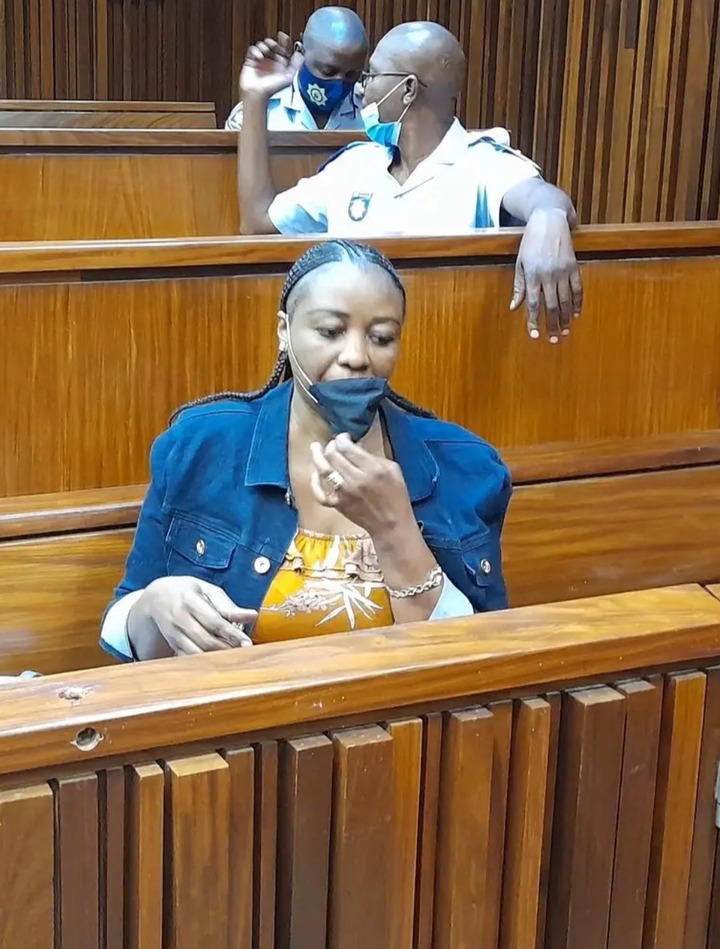 She also collected a large amount for her boyfriend's death.

The case has been postponed to the 27th September.

Actor Married His Wife But Fans Are Not Happy Because Of This One Reason. See Age Gap